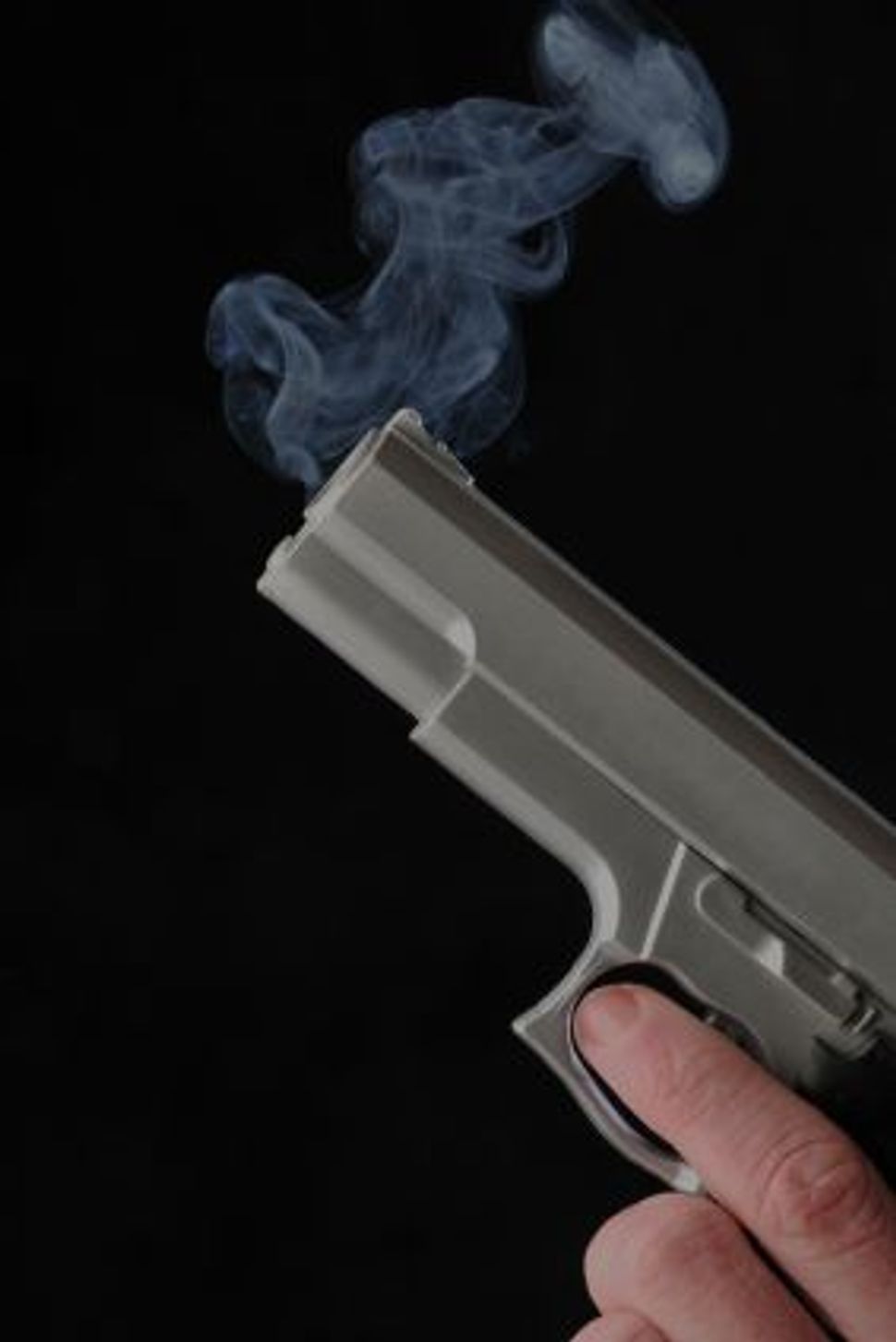 New York City Mayor Michael Bloomberg has been zealously fighting for gun control in his city, but it turns out that it’s not just criminals or your average pistol-packing Joe that Hizzoner has to worry about. In fact, quite a few prominent and super-wealthy residents of the Big Apple are packing heat. Many of them are the very the same people who have poured big bucks into helping Bloomberg get reelected for an unprecedented third term, as well as into projects to improve life in the city during his tenure.

The Post reported that some critics “went ballistic” on learning who was on the list of permit holders. “By definition, these are the least needy people for permits,” John Jay professor and former cop Eugene O’Donnell said. “Many of them have the means and wherewithal to secure their own private army if they need to.” But at the same time, O’Donnell admitted he could understand how these high profile individuals might feel afraid.

An applicant for a permit to carry a side arm must prove to the NYPD that he or she carries large amounts of cash, has been threatened, or needs a gun for security work. Some are highly suspicious that wealthy and powerful citizens are getting preferential treatment and easily getting permits when many other citizens are denied them. The $340 filing fee and $94.25 fingerprinting fee are certainly no obstacle for member of the 1%.

In New York City, 21,243 citizens are licensed to carry guns. The number rises to 35,000 if retired law enforcement officers are included in the tally.