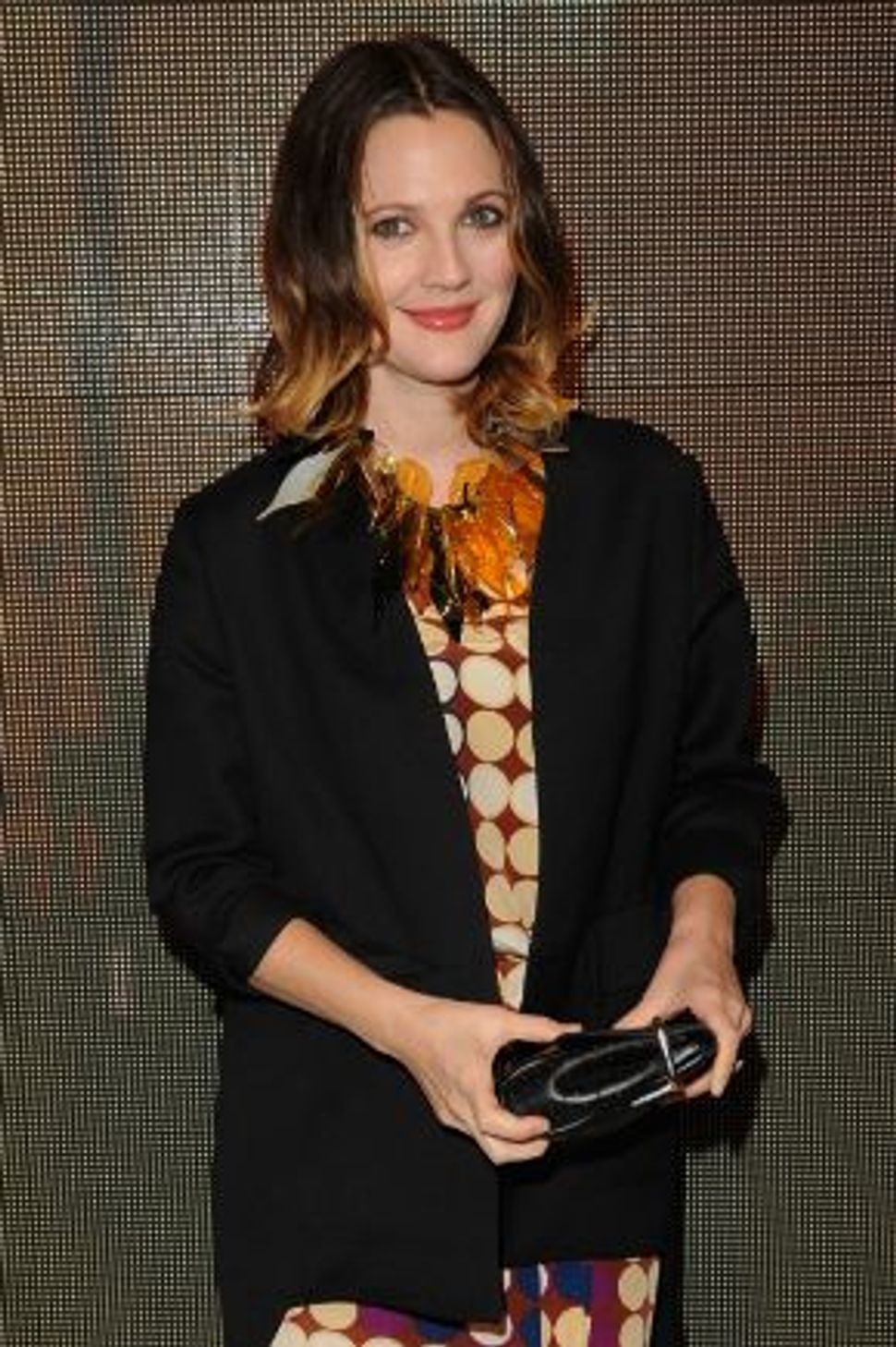 Rumors that actress Drew Barrymore is planning to convert to Judaism and that she is pregnant (there have been alleged baby-bump sitings by the paparazzi) are yet to be confirmed. E! News, however, did ascertain that she will be wedding Will Kopelman on June 2, and that the Kopelman family’s rabbi will officiate at the ceremony. The couple has been engaged since January, and has not spoken about their private life to the media.

According to a source to E!, the wedding will take place at Barrymore’s estate in Montecito, California. It will reportedly be an intimate affair with friends and family. “She wants to get married before her bump gets too big, but it’s important to her to marry before she gives birth,” the source asserted. “Drew and Will have spent a lot of time talking to his family about ways to make the ceremony special.” Sounds like there could possibly be a huppah and some glass breaking involved.

Kopelman, 34, is an art consultant and the son of former Chanel CEO Arie Kopelman. Barrymore is 37, and this will be her third marriage. She was married to Welsh bar owner Jeremy Thomas for two months in 1994. She married Canadian comedian Tom Green in 2001, but the marriage ended in divorce a year later. Let’s hope that the third time’s a charm and that Kopelman is the nice Jewish guy she’s been looking for.