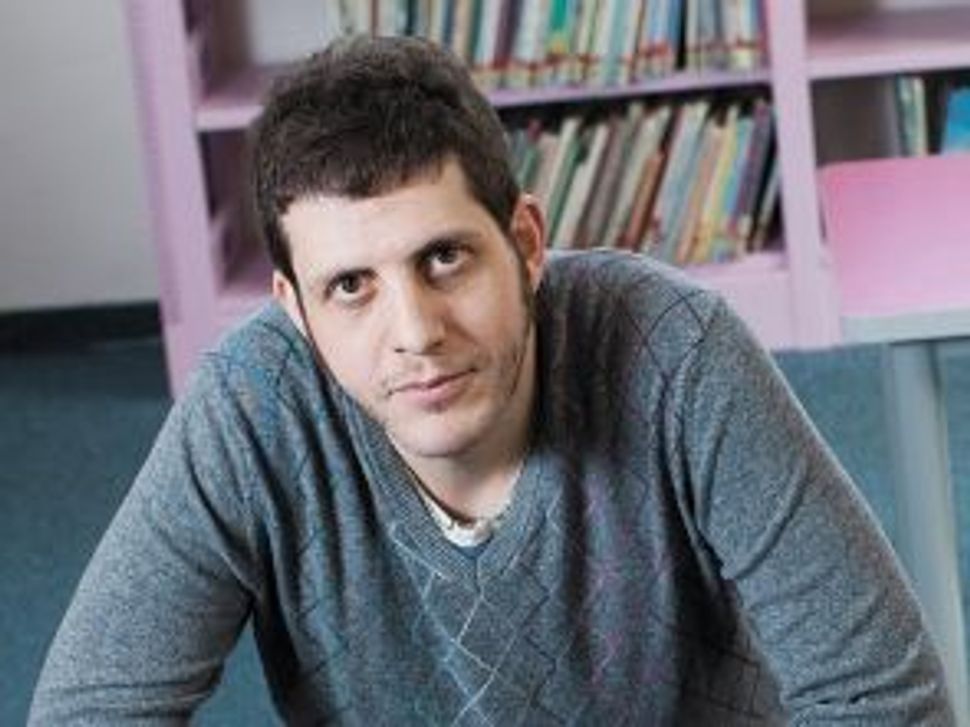 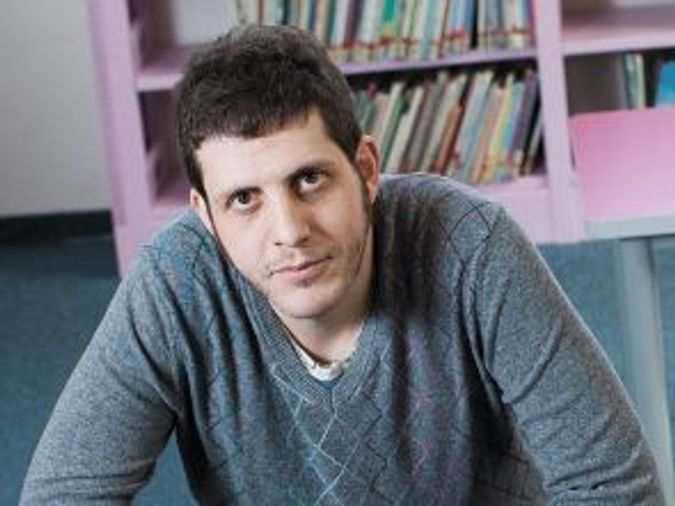 When the director of the International Writers Festival in Jerusalem wants to convince international authors to attend the festival despite pressure to boycott it, she often trots out the fact that an opening speaker in 2010 criticized Israel in his comments. But now the festival is instituting a new requirement: Opening speakers must show their speeches to management in advance — in an effort to avoid another speech like that one.

In his widely denounced comments, Israeli novelist Nir Baram wondered aloud whether it was possible to speak about literature without discussing the social and political conditions in which it was written, then added, “Under cover of the victim’s cloak that history has admittedly sewn for us Jews, we are witness to the systematic violation of the rights of non-Jews in the State of Israel and the occupied territories.” What Israel needs, he continued, is “a frank and pointed dialogue. Perhaps a sympathetic but critical look from abroad can illuminate the hollows hidden from our eyes.”

Festival director Tal Kremer said on Monday that “in light of what happened with Nir Baram, we asked this year’s authors to give us the text of their speeches.”