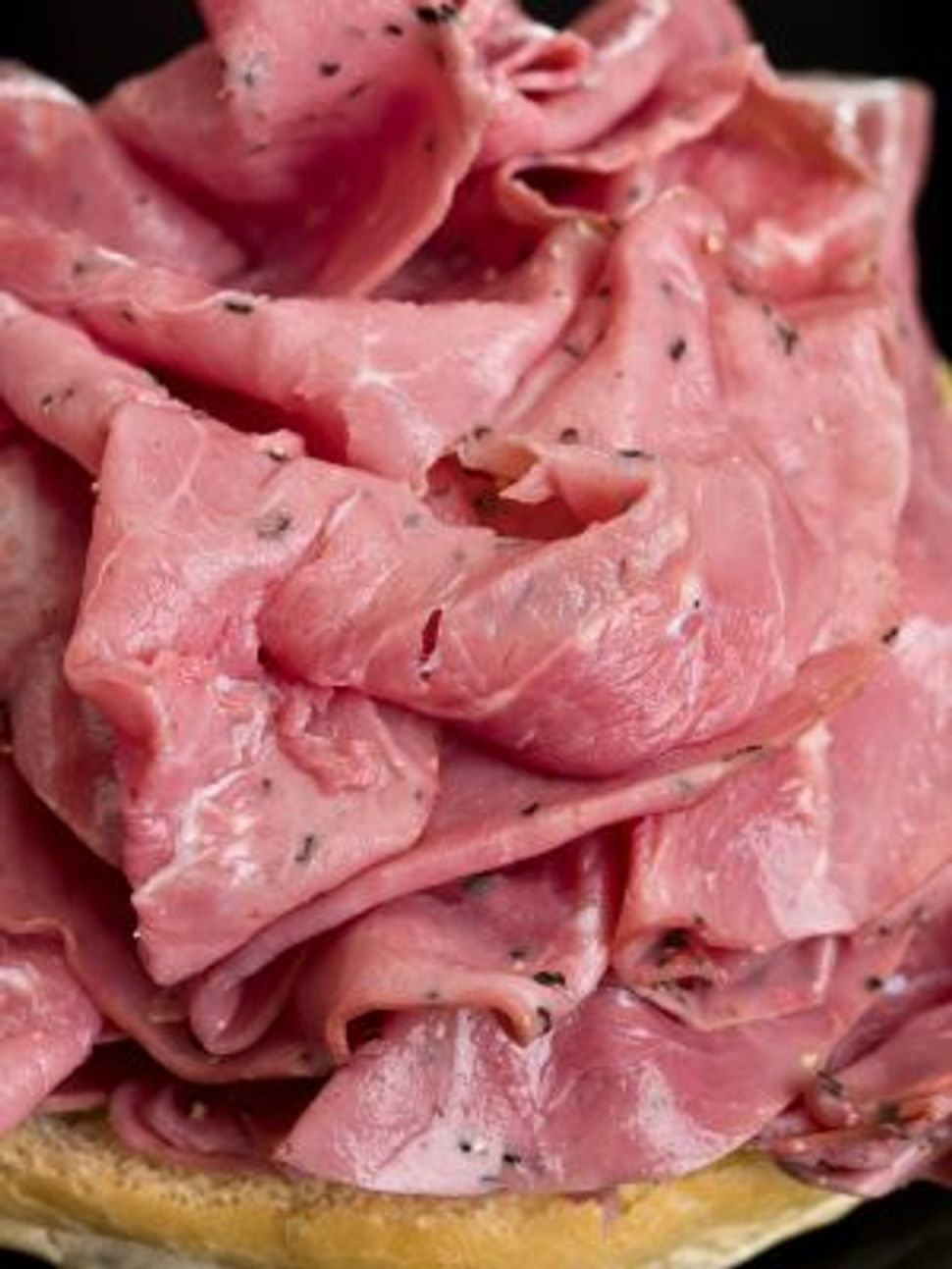 President Shimon Peres is a proud advocate of Jewish culture and respect for religion. But has he been serving his guests treyf?

The Israeli media is abuzz with the rumor that meat for Peres’s Independence Day celebration was bought from a non-kosher Arab butcher.

The news site NRG reported that the meat was bought in the Arab locale of Abu Gosh, and that a rabbinate official has said that a kashrut inspector approved the meat without being sure of its origins. According to the report, the company Pri Haaretz was called for a hearing at the supervising rabbinate but did not show so had its license revoked. An unofficial English summary of the article can be found here.

The whole story is bizarre in a state where most meat is kosher: Why would caterers use non-kosher? To save money? On the other hand, it’s more believable on Yom Haatzmaut than any other day, as kosher meat shops sell out due to the barbecuing tradition among Jews in celebration of that day. Arab shops maintain normal supplies — and for much of the day many Jewish-run shops are closed.

According to this report, Peres’s office is now considering legal action against the caterers, and a spokesperson described the findings as “very serious.”