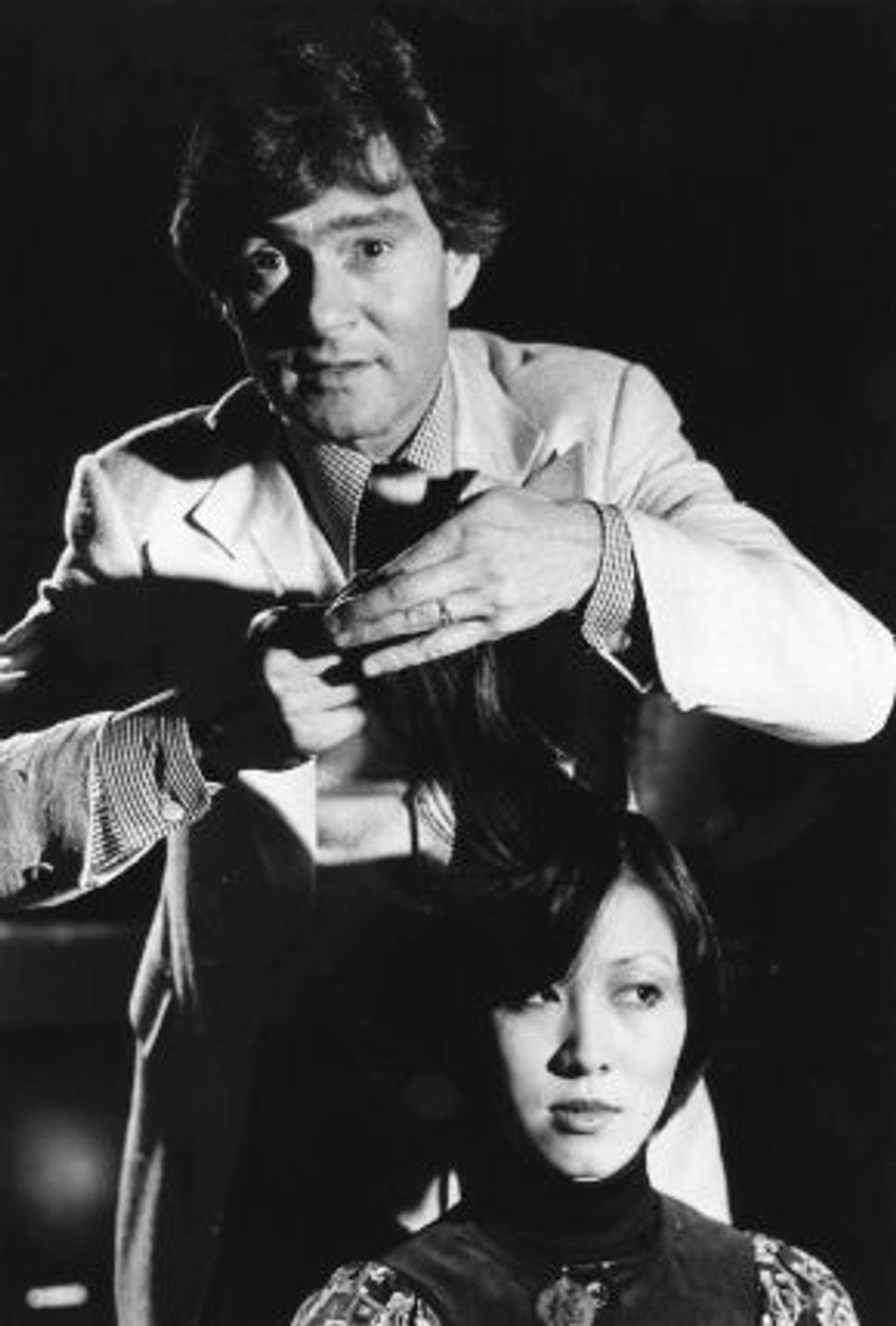 Vidal Sassoon, the well-known British hairdresser credited with creating the 1960s “bob,” has died at the age of 84, the Los Angeles Times reports.

Sassoon was born to Sephardic parents in London in 1928. After his father left the family when Sassoon was three years old, his mother, facing extreme poverty, made the difficult decision to place Sassoon and his younger brother in a Jewish orphanage.

Read our coverage of “Vidal Sassoon: The Movie,” a documentary film about the stylist.

At the start of World War II, Sassoon was evacuated to the countryside. When he returned to London, he began apprenticing with hairdressers, and also at age 17 became the youngest member “43 shtarkers,” a group of Jewish war veterans devoted to fighting Fascism in post-war London. After a tour fighting with Palmach in the 1948 Arab-Israeli War, Sassoon returned to London, went to work for a prominent hairstylist and began to develop his own style.

Sassoon became known at the height of his career for geometric, “wash and wear” hairstyles that framed the face and were easy to maintain.

In 1982 he founded The Vidal Sassoon International Center for the Study of Antisemitism (SICSA) at the Hebrew University of Jerusalem, an academic, non-political institution dedicated to gathering information for the study of anti-Semitism.

The Los Angeles Times reported that Sassoon died following an unspecified illness, surrounded by his family at his Mulholland Drive home.