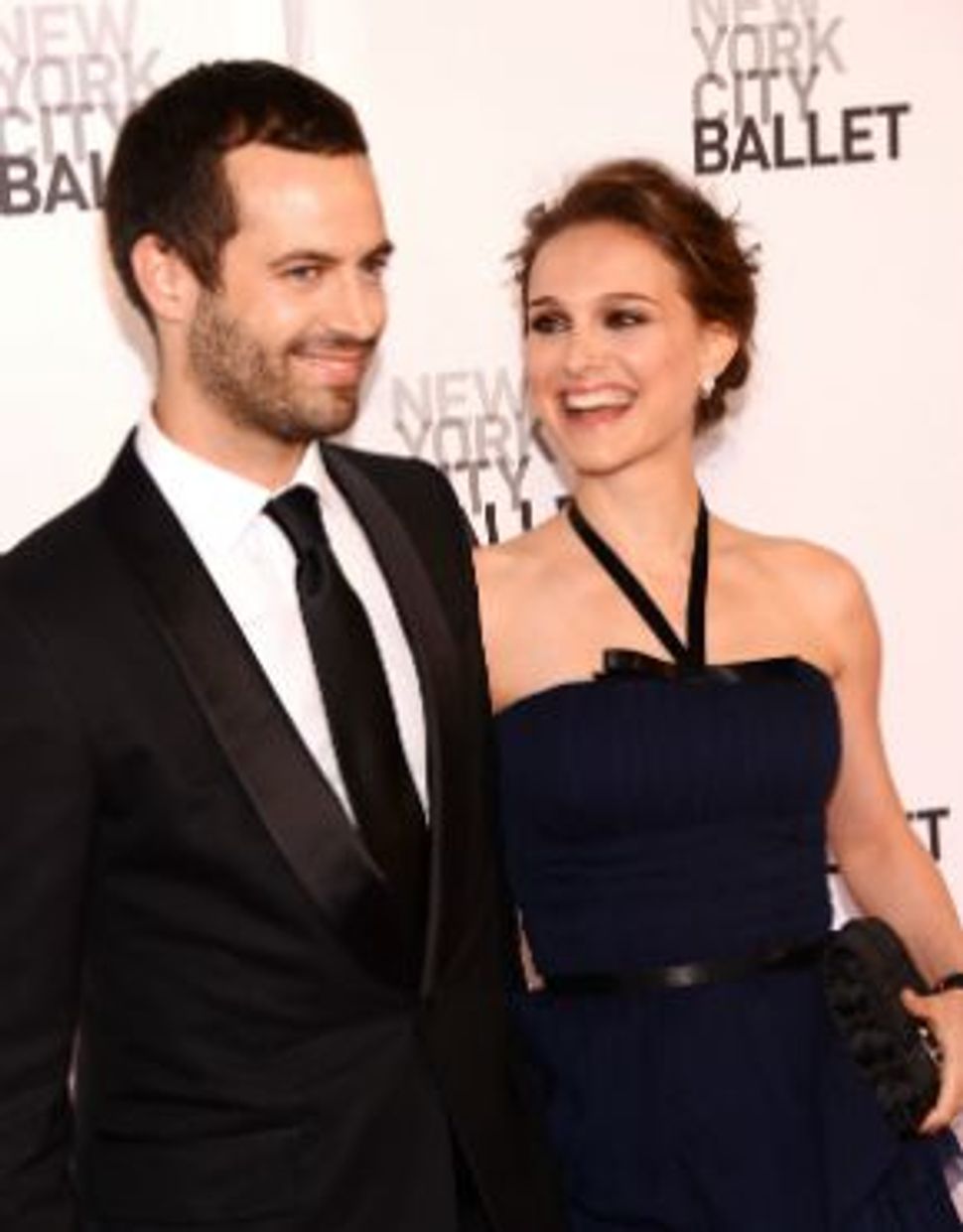 This was the pair’s first red carpet appearance since the Oscars, when they made their quiet debut as a married couple. The red Dior dress Portman wore that night reportedly sold for $50,000. The Shmooze wonders how much this one might fetch.