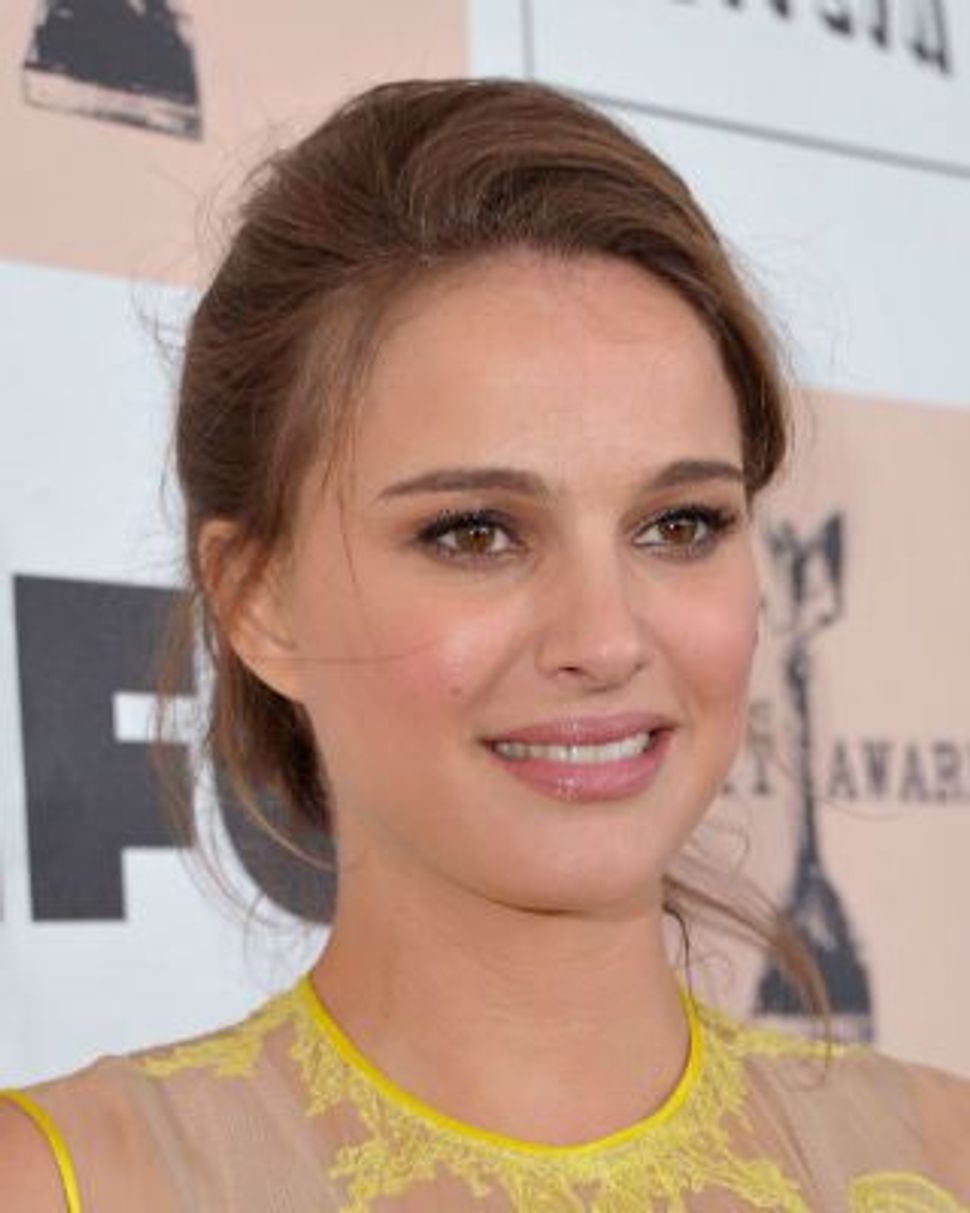 She’s an A-list actress who’s given her son an A-list name. According to reports, the Jerusalem-born Natalie Portman has named her son Aleph, after the first letter of the Hebrew alphabet.

In Kabbalah, Aleph represents the oneness of God.

In her native Israel, Natalie Portman (nee Natalie Hershlag) is a national treasure.

So it’s fitting that her son’s name was first reported in the Israeli newspaper “Israel Hayom.” Portman and fiancé Benjamin Millepied have kept a very low profile since having their son in June, and haven’t confirmed reports about the name.

Portman, who is fluent in Hebrew, immigrated to the U.S. as a young child and has always recognized her Jewish roots. As a child she attended Solomon Schechter Day School. After studying at Harvard, she took some classes at Hebrew University in Jerusalem, and has always been a vocal supporter of Israel.

Whether Portman’s second child will be named Bet remains to be seen.