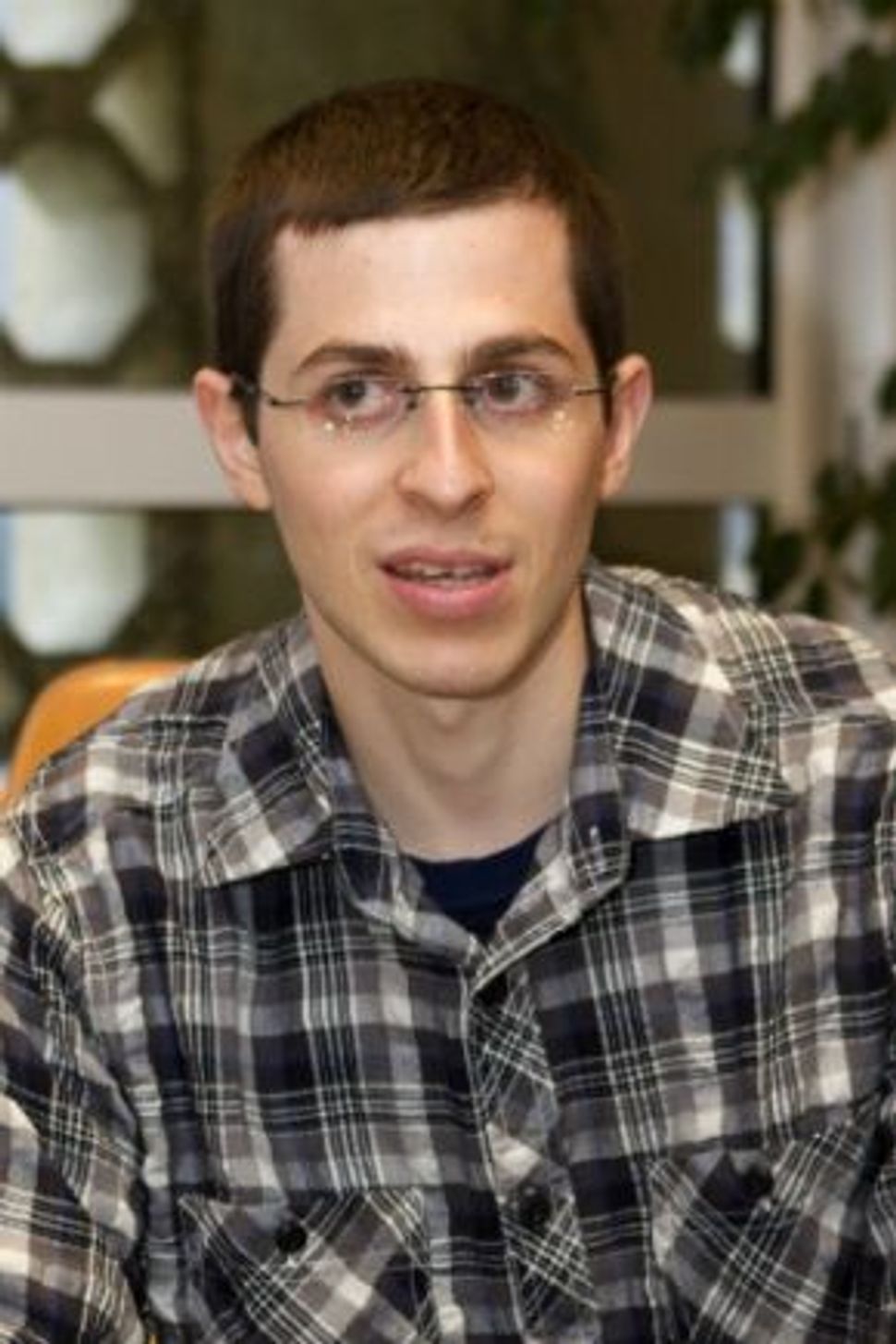 In what was a surrealistic scene, former Hamas captive Gilad Shalit, smiling and in dark shades, visited the set of “Homeland” in Israel. The Showtime series, about CIA agents working to prevent American Iraq War POWs suspected of being turned by Al-Qaeda from committing terrorism, is based on the Israeli TV show “Hatufim.” The show’s creators have said that Shalit’s saga had been an inspiration for their work in creating the series.

Shalit got to meet actors Claire Danes and Mandy Patinkin, who play Carrie Mathison and Saul Berenson, respectively, as they were filming some scenes for the series’ second season on Yefet Street in Jaffa. Shalit, who was accompanied by family members and some reporters, also met Gidi Raff, the show’s co-creator and executive producer.

Homeland first aired while Shalit was still in Hamas captivity. However, from what he told the Homeland cast, he caught up on the first season’s episodes since returning to his own homeland last fall after more than five years in Gaza. Shalit, recently discharged from the IDF, commented on the authenticity of the scripts and said he is a big fan of the show.