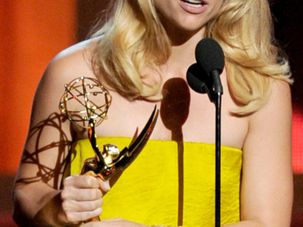 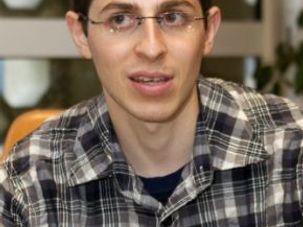 In what was a surrealistic scene, former Hamas captive Gilad Shalit, smiling and in dark shades, visited the set of “Homeland” in Israel. The Showtime series, about CIA agents working to prevent American Iraq War POWs suspected of being turned by Al-Qaeda from committing terrorism, is based on the Israeli TV show “Hatufim.” The show’s creators have said that Shalit’s saga had been an inspiration for their work in creating the series. 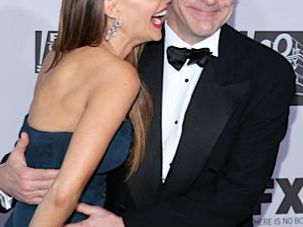 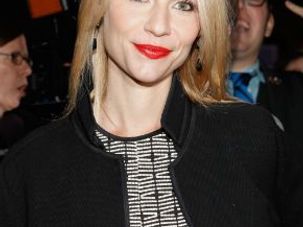 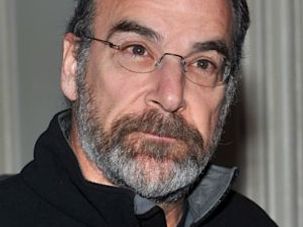 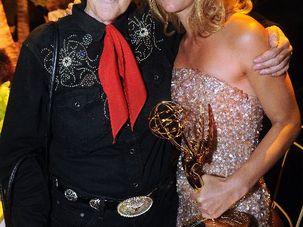 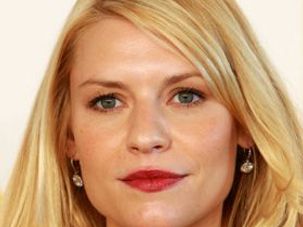 Chabad Lubavitch is famous for their willingness to open their homes to Jews and non-Jews, including the goyische celebrities, such as Jon Voigt, who appear on Chabad’s West Coast telethon to cheerlead for the group. Sometimes, though, the encounters produce a more nuanced response — as is evident in actress Clare Danes’ memory of a Chabad Lubavitch wedding she attended in Brooklyn.