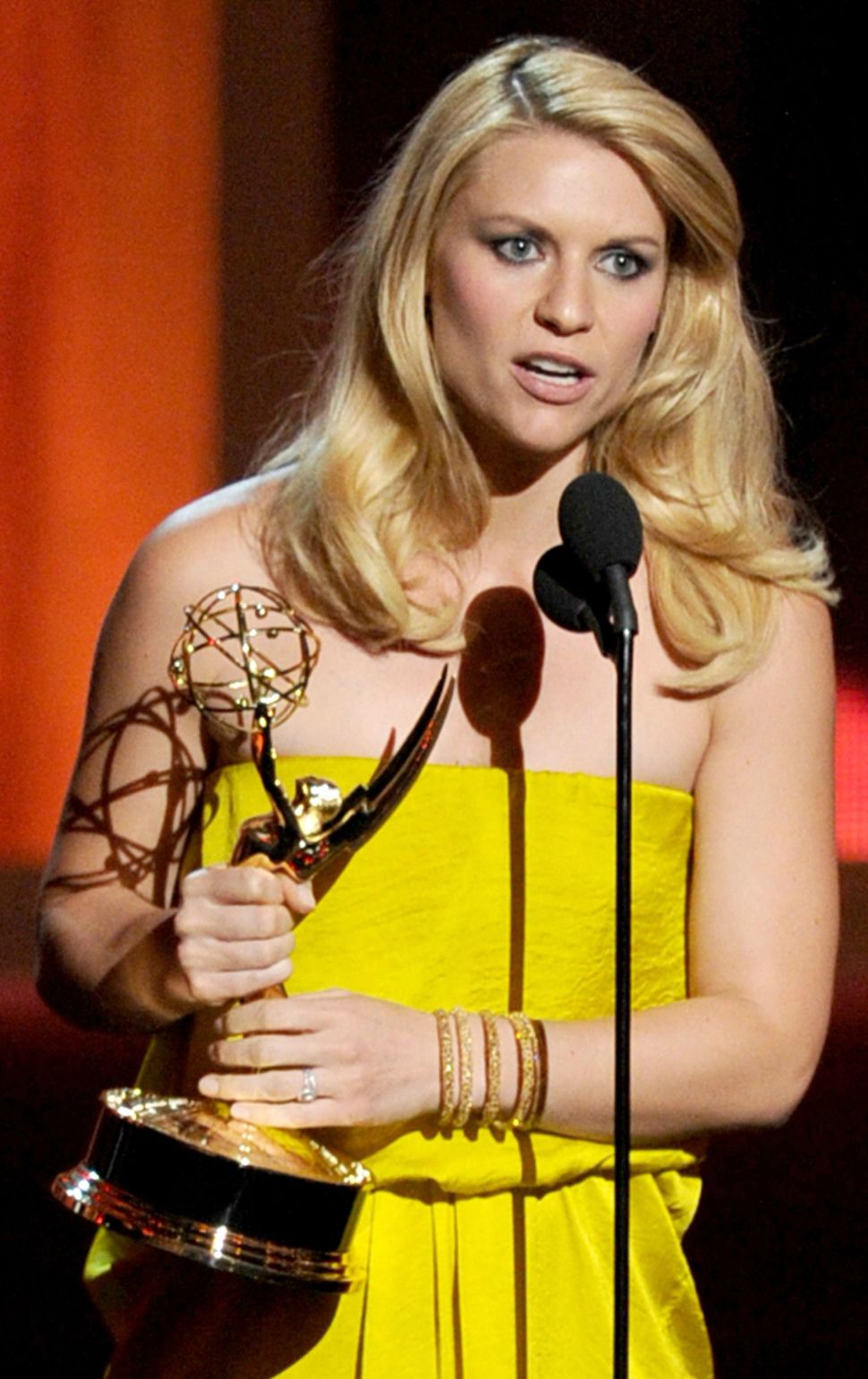 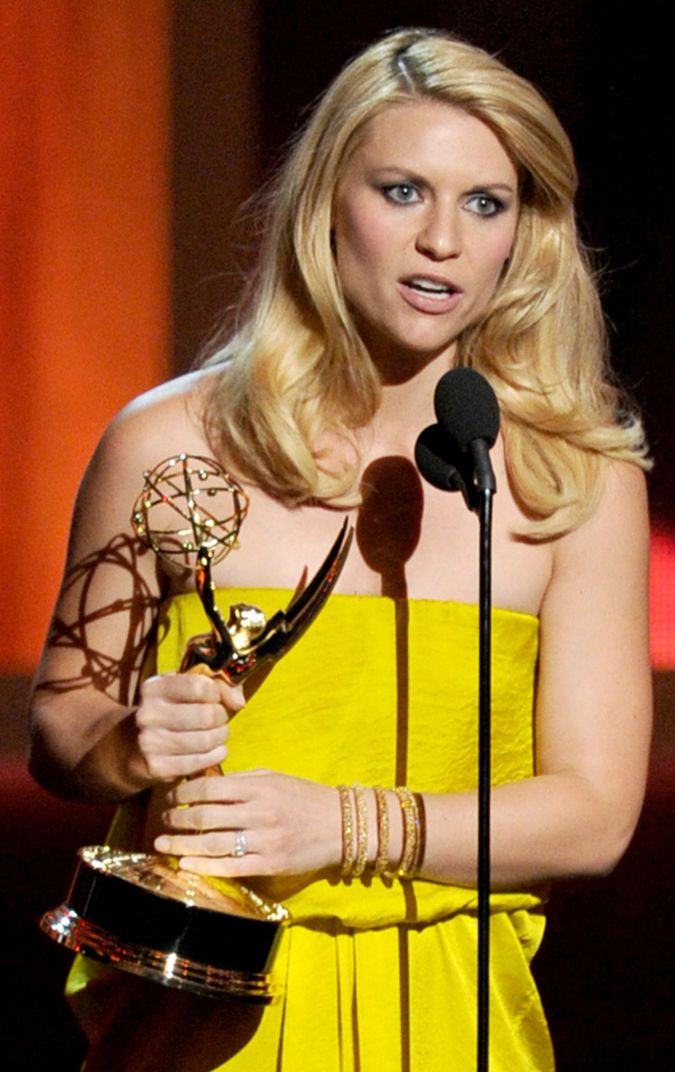 Claire Danes, who won an Emmy last night for her portrayal of CIA agent Carrie Mathison on “Homeland,” wows in a Tel Aviv fashion spread in the New York Times’ fashion magazine. In Israel to shoot scenes for the show, she posed in designs by Vanessa Bruno, Emporio Armani, Comme des Garçons, Louis Vuitton and others on location in Jaffa and the oldest neighborhoods in Tel Aviv.

And speaking of photo shoots, here ) is a smoking hot one of Rashida Jones in Flaunt Magazine.

Vanessa Redgrave, who denounced “Zionist hoodlums” in her 1977 Oscar speech, will play a Holocaust survivor in the off-Broadway production of “The Revisionist,” a new play by “The Social Network” star Jesse Eisenberg.

Natalie Portman looked elegant in a white Dior Couture dress at her husband Benjamin Milliepied’s new L.A. Dance Project premiere at Walt Disney Concert Hall. However, the jury is out as to whether her newly blonde hair suits her as well as her natural brunette look.

James Franco is always up to something new. Meet Daddy, his recently formed spoken word band.

Tony Award-winning Scarlett Johansson will be back on Broadway early next year playing the title role in the classic “Cat on a Hot Tin Roof.”

Was it bashert that Madonna chose Shaun Sperling from the audience to sing with her onstage during a recent Chicago concert? Her publicist claims that Madonna had no idea that Sperling was famous for a viral video showing him dancing to “Vogue” at his bar mitzvah back in 1992.

Legendary Israeli writer, poet and lyricist Haim Hefer, who died last week at age 86, left behind a videotaped will that he wanted watched after he passed away. Israeli television viewers learned, as they viewed the video broadcast on the national news, that Hefer used the opportunity to praise singer Shoshana Damari…and to say less than nice things about other performers like Ofra Haza, Yaffa Yarkoni, as well as about Israeli President Shimon Peres.

Joseph Gordon-Levitt fans who tuned in to Saturday Night Live this past weekend saw him strip, sing and cross-dress. Those who didn’t, can read the recaps and watch his sketches online.