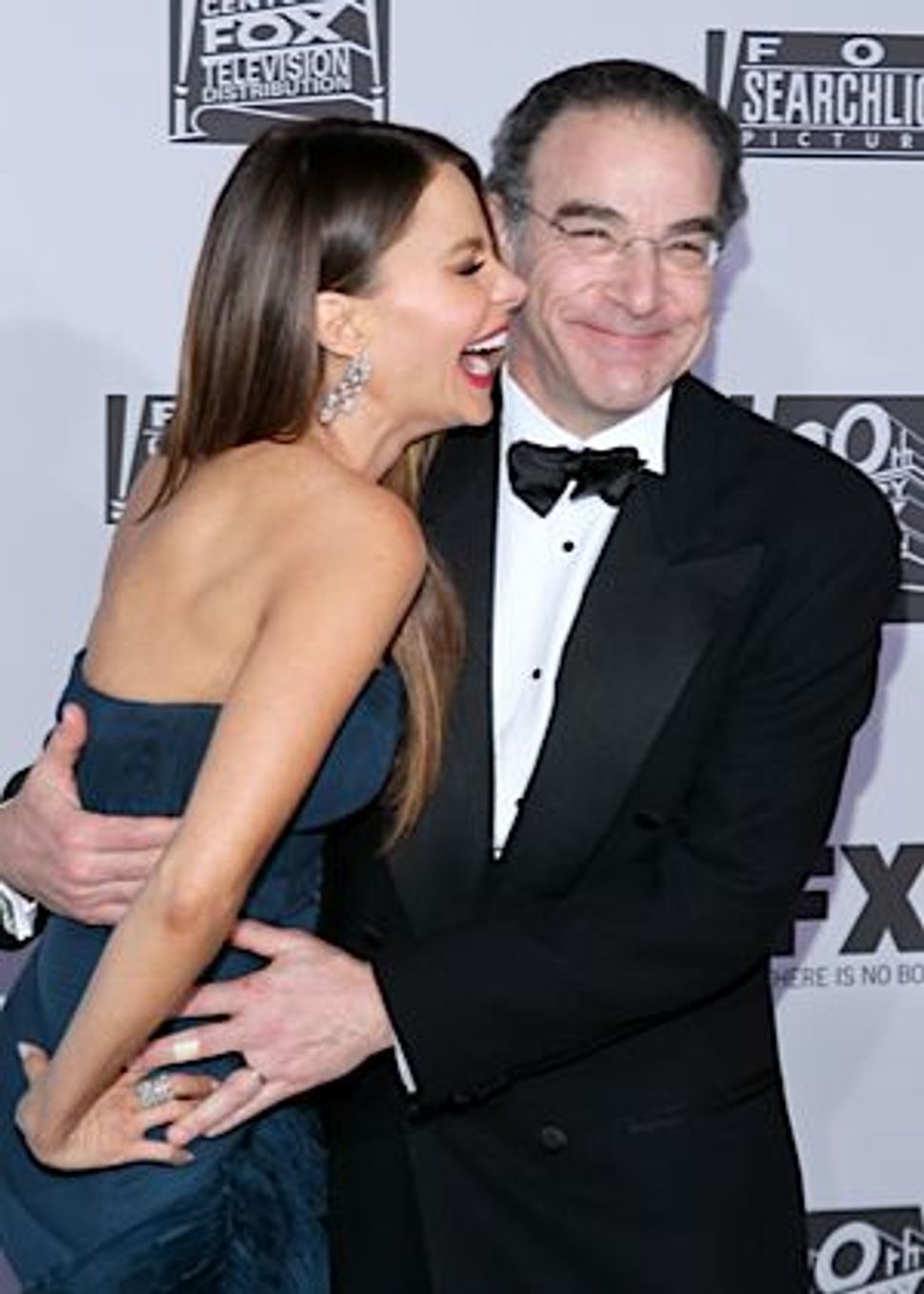 In an interview in October with The Arty Semite, Patinkin noted that the relationship between the two characters is “a bit like the Oscar Hammerstein and Stephen Sondheim father-son, student-teacher relationship. If there was a terrorist incident and her life was at risk, he would give his, given his belief that she could save millions and is his greatest hope for tikkun olam [repairing the world].”

Other winners at the Golden Globes included Woody Allen’s “Midnight in Paris” for Best Screenplay (reviewed on The Arty Semite here and included in the Forward Fives here) and Steven Spielberg’s “The Adventures of Tintin” — which I wrote about for the Forward here — for Best Animated Feature Film.