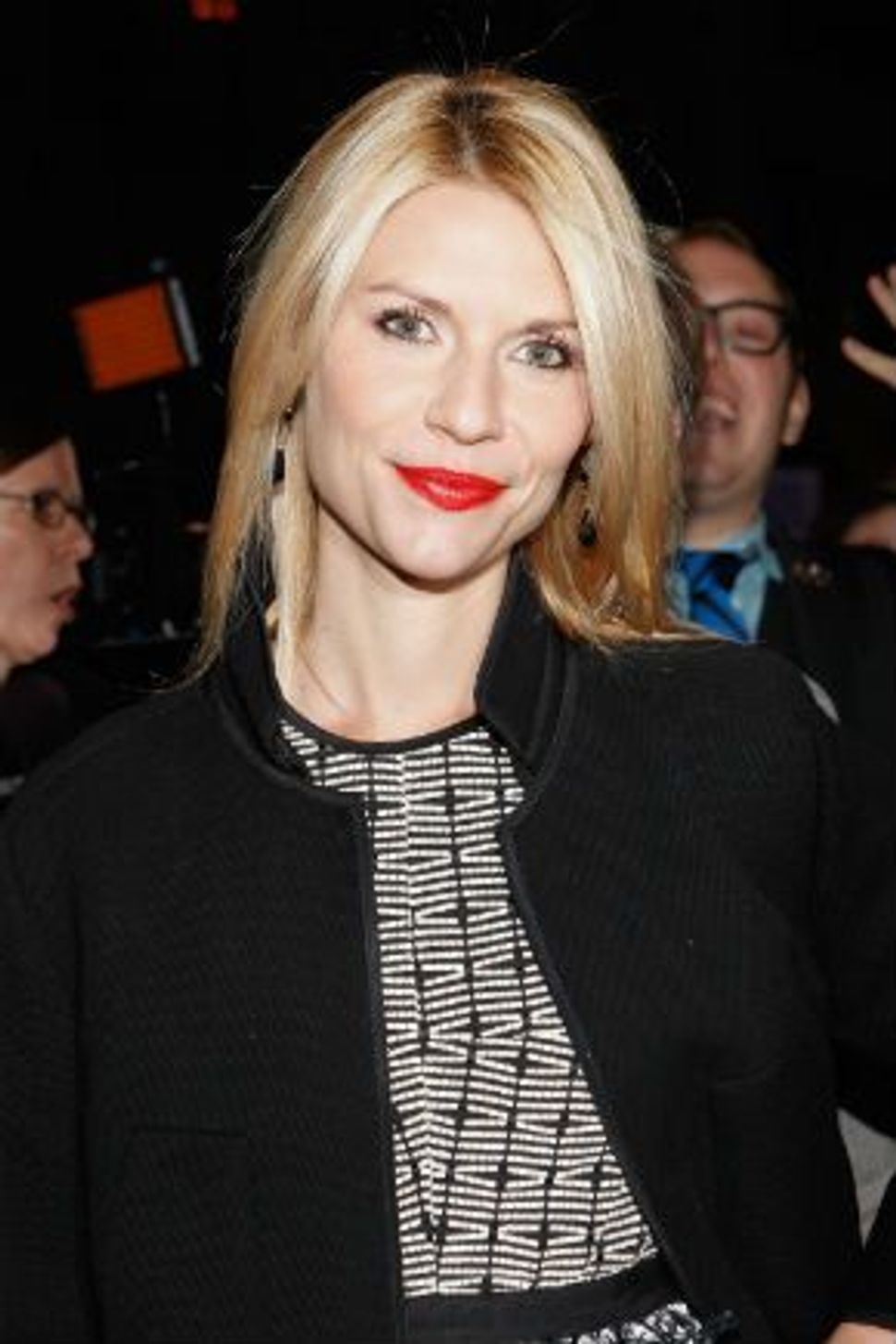 She told O’Brien that she learned this when she went to Israel to shoot the pilot for her psychological thriller Showtime series, “Homeland”, which is based on the Israeli series “Hatufim.” “The big reveal, the big surprise, for me was that Tel Aviv was the most intense party town I have ever been to,” she said.

“I realize it’s very stressful there,” she went on. “It’s rather fraught, and people are rather tense and they need to blow off some steam — and they do, they do!”

Danes said the bars are hopping in Tel Aviv. Indeed they are, unlike in Iraq, for which Israel acted as a stand-in for the “Homeland” pilot. It’s a safe bet to say that the actress would not have had nearly as much fun had she been made to spend her free evenings in Baghdad.