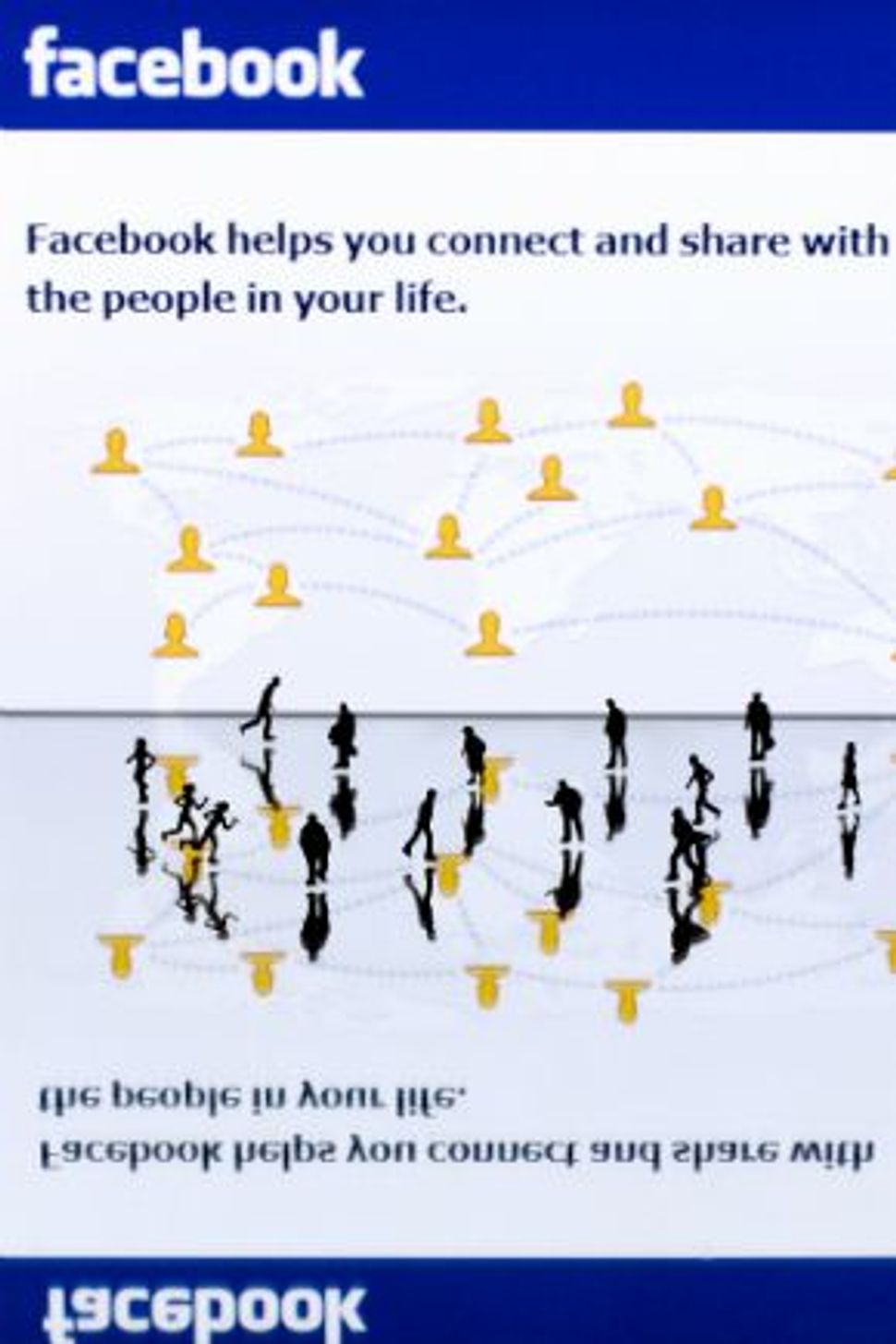 Guess what day it is today?! Yes, it’s Friday…but it’s also Mark Zuckerberg’s big day! If you haven’t been living under a rock lately, then you’ll know that today is Facebook’s IPO (that’s “initial public offering” for the financial anachronisms-challenged), and that it is the largest tech sector IPO ever.

Before the hoody-wearing CEO gets down to the serious business of counting the $18.4 billion this IPO will raise, he should take a fun moment — if he hasn’t already — to watch a cute video called, “Zuckerberg: The Musical!” The video shines a humorous and musical spotlight on the milestones along the way of Facebook’s development from Zuckerberg’s dorm room at Harvard to today’s FB symbol debut on the Nasdaq ticker.

“Zuckerberg: The Musical!” was created and posted on YouTube this week by cdza, a collective that creates two musical video experiments per month. This one features singers Lora Lee Gayer, Tess Soltau and Ryah Nixon. See how many Broadway musical songs (with Facebook-focused lyrics substitutions) you recognize — and feel free to sing along in the Zuck’s honor.