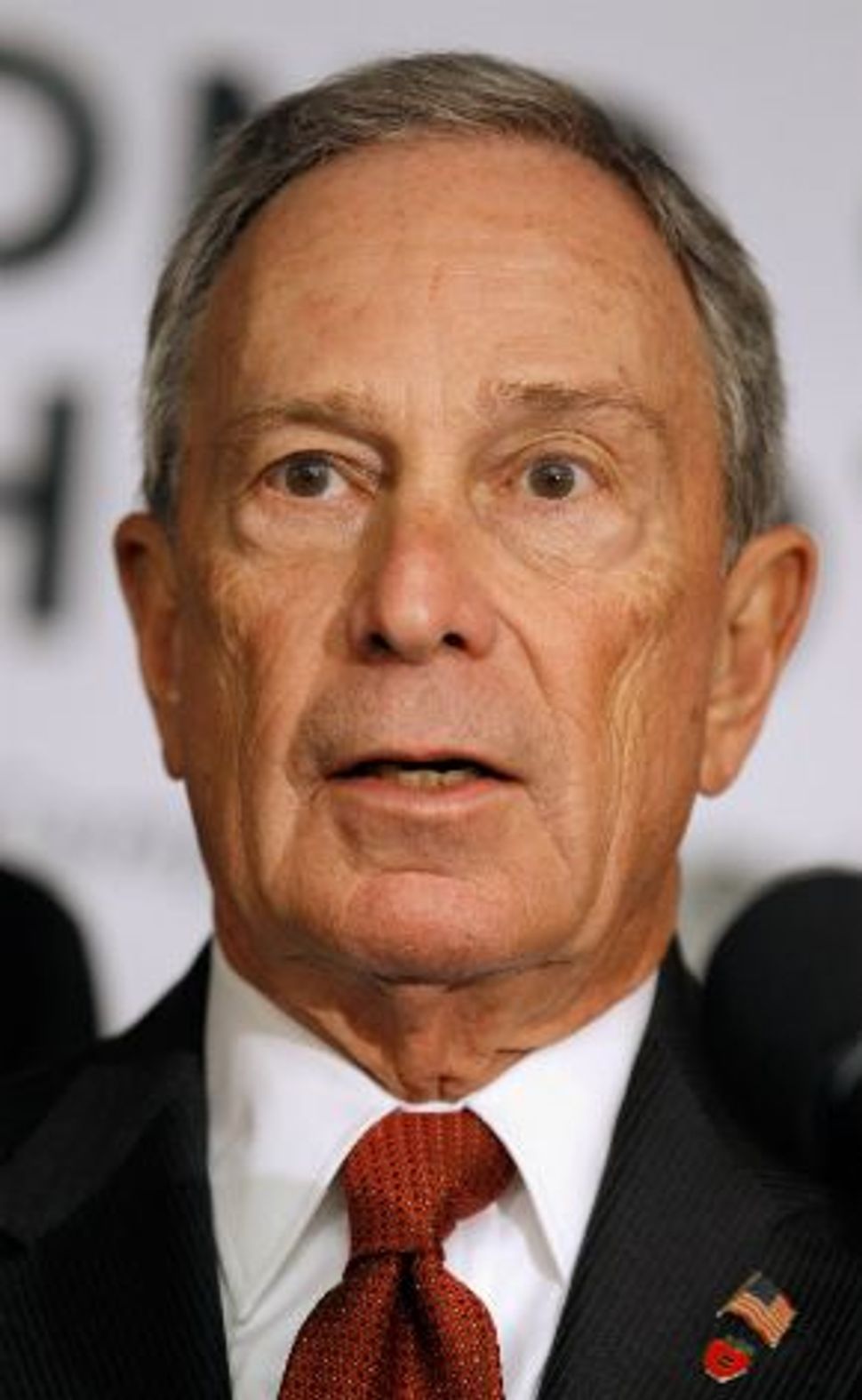 These days, so many celebs have their own signature fragrance — so why not New York Mayor Michael Bloomberg? That’s what environmental activist Philippe Cousteau Jr. proposed on Monday evening at the Fragrance Foundation’s 40th Anniversary FiFi Awards. “Someone asked me long ago, if you could go diving or into the jungle or on an expedition or an adventure with anybody, who would it be and I said Bloomberg, so I would think him having a fragrance would be pretty cool, actually,” Cousteau told New York magazine.

Obviously not going to let such a comment just pass, the magazine went into high gear speculating on just what kind of scent hizzoner would inspire. “Now, we personally don’t get jungle-adventurer vibes from the mayor, and would probably avoid tropical scents entirely if we were creating his signature scent,” Andrea Mazandi and Noreen Malone wrote for Daily Intel. “But what exactly would it smell like? The East River, in homage to the view from Gracie Mansion? Or Eau du Subway, in honor of the mayor’s ‘habit’ of riding the rails? Probably not a lot of commercial potential in either of those.”

A scent with trendy tobacco undertones was also nixed, given the mayor’s anti-smoking stance. Finally, after throwing around a couple of other ideas, Mazandi and Malone settled on a fragrance called “Charred” in homage to the burnt toast that served as Bloomberg’s birthday cake — and “as a convenient metaphor for his scorched-earth policies on Occupy Wall Street, trans-fats, and the living wage.”

However, there are some neighbors of the mayor who might suggest another kind of fragrance — say, the stinky smell of helicopter exhaust fumes. An WABC/Channel 7 expose revealed that the helicopter-loving Bloomberg has landed his helicopter at the East 34th St. helipad after the 8 p.m. curfew a total of 16 times. He’s also been using the aircraft an awful lot lately, including eight times just this past weekend.

“If you’re concerned about the quality of life in this city, then don’t land a helicopter in front of my apartment with the choking exhaust and intolerable noise when it’s closed,” complained one neighbor. Perhaps instead of getting mad, the peeved neighbor should get even by capturing the fumes, putting them in a fancy bottle and selling them.