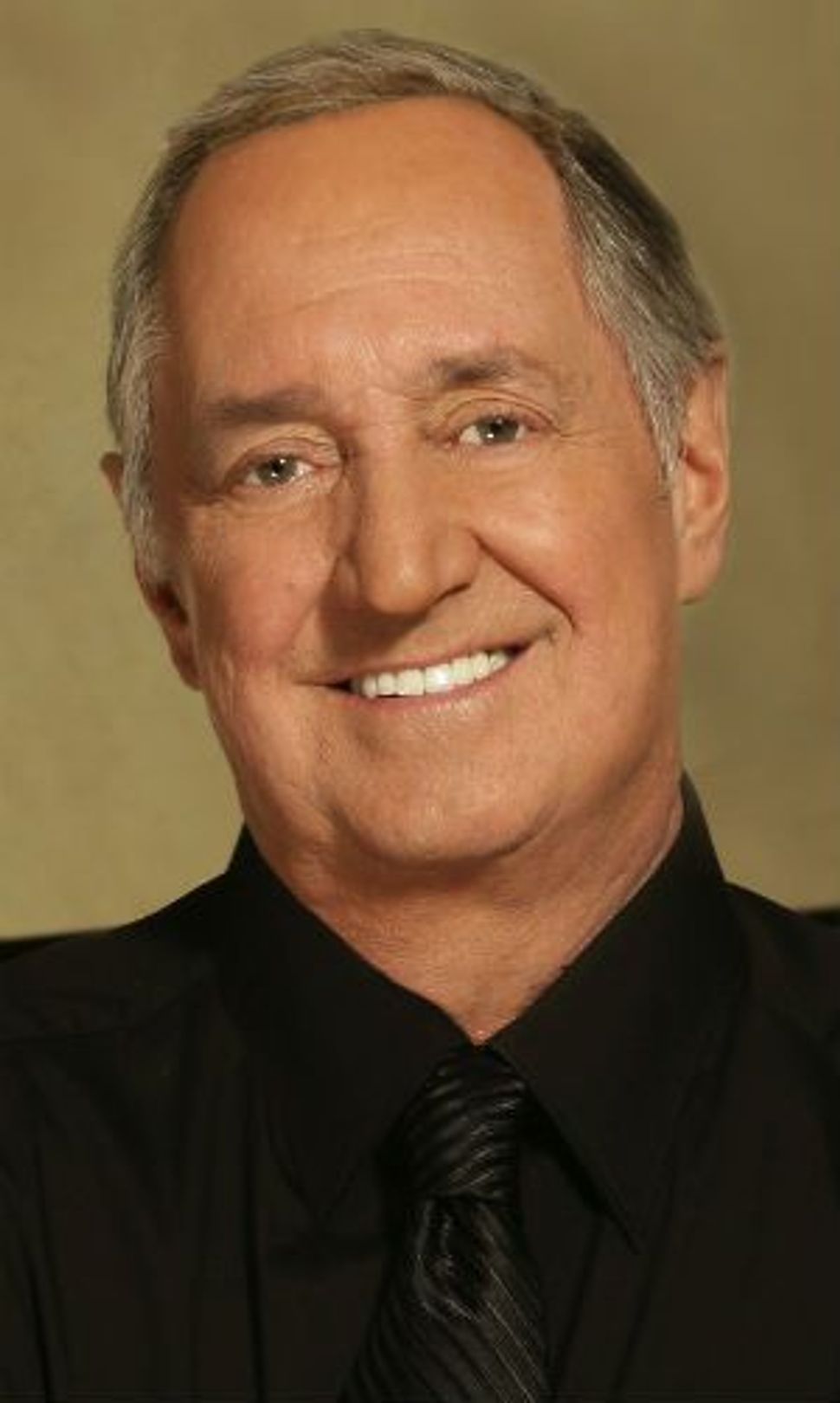 Neil Sedaka’s life is like a Disney movie — specifically, “The Lion King.” There was a long period in the 1950s and ‘60s when he was, if not the king, certainly the crown prince of pop music. Songs he wrote and sang topped the hit parade. This was followed by a low period around the time The Beatles hit the airwaves, then resurgence with the help of Elton John. Today, he records CDs with his grandchildren. In short: the circle of life. 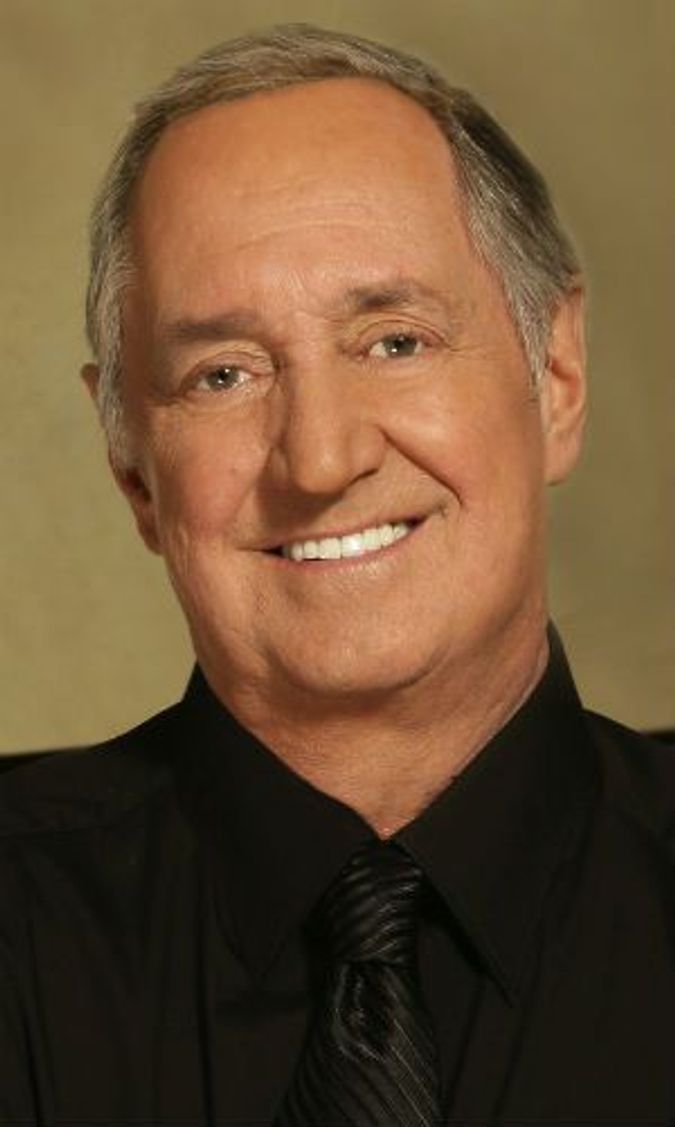 The latest collaboration started two years ago with a CD/Book combo called “Waking Up Is Hard to Do.” It included children’s versions of his most popular songs, like “Where the Toys Are” and “Lunch Will Keep Us Together.” Its success spawned a follow-up collaboration called “Dinosaur Pets” that’s doing so well it was recently out of stock on Amazon.com.

The Brooklyn-born composer and singer is also the subject of “Laughter in the Rain,” a play that’s received good early reviews in England. And the release of a symphony and piano concerto he composed and recorded with the London Philharmonic is in the works. Sedaka is being honored on June 12 by the Folksbiene National Yiddish Theatre at the award-winning group’s spring gala. He spoke to The Arty Semite about Adele, dating Carole King, and the mysterious ingredient in egg creams.

Curt Schleier: What do you think of modern music, compared to what you grew up with?

Neil Sedaka: I like Maroon 5, Cold Play. Snow Patrol from Ireland is very good. Adele is wonderful. I enjoy a new singer named Rumer. I don’t care for rap or hip-hop.

It all started for you with a note from your second grade teacher, right?

Yes, Evelyn Glantz. She’s no longer with us. She saw I had musical ability and sent me home with a note that my parents should get me a piano. So my mother got a job at A&S [a now defunct department store] as a saleswoman to raise $500 and bought me a second hand upright. Then I got a scholarship to Julliard prep school, and had every intention of becoming a classical pianist. But while it’s nice to play a Beethoven sonata, it’s nicer to go around playing your own music.

You were something of a child prodigy.

Howie Greenfield and I started writing music when I was 13 and he was 16. We lived in the same building. In 1957 we went to the Brill Building and worked for Aldon Music. We had a small cubicle, a table and wrote five days a week. I brought Carole King, who I dated in high school, up to Aldon. This was a Jewish phenomenon. Neil Diamond lived across the street. [Composer] Mort Schuman lived a couple of blocks away. Barbra Streisand. Barry Manilow. We all lived in Brooklyn. It was a wonderful time. It must have been something in the egg cream. We used to hangout in the sweet shop and have egg creams and potato knishes.

Why the Jewish phenomenon?

I think it’s a certain neshamah, a certain soul we have. The suffering we’ve had all these years, the emotion. Also our parents wanted us to learn piano or violin and be cultured. Everyone had to take an instrument in school. Much of my music is inspired by what I heard at picnics and weddings and bar mitzvahs.

You mentioned Carole King, your high school girlfriend and muse for one of your biggest hits. Has your wife of 50 years ever insisted you write a song called “Oh, Leba?”

[Laughs] No. But I have written four or five songs for the lovely Leba. Otherwise she’d have kicked me out.

You’ve been around for 55 years. It’s a long career, but it’s had its ups and downs. Sir Elton helped you out in the mid ‘70s when you came out with one of my favorite of your songs, “Bad Blood.”

He absolutely re-invented my career in 1975. I was living in London at the time and he came over to my house and asked me to join his record label, [Rocket Records], and I did two albums, “Sedaka’s Back” and “The Hungry Years.” James Brown came over to me when [“Bad Blood”] came out and said, “You’re in my territory with this song.” It was funky, for Neil Sedaka.

Do you have memories of Dick Clark?

He was a wonderful friend. He put me on when I was 17 or 18 years old, an unknown. He was a marvelous human being.

Do you have any regrets?

None. I think I was put on earth to sing and play music.