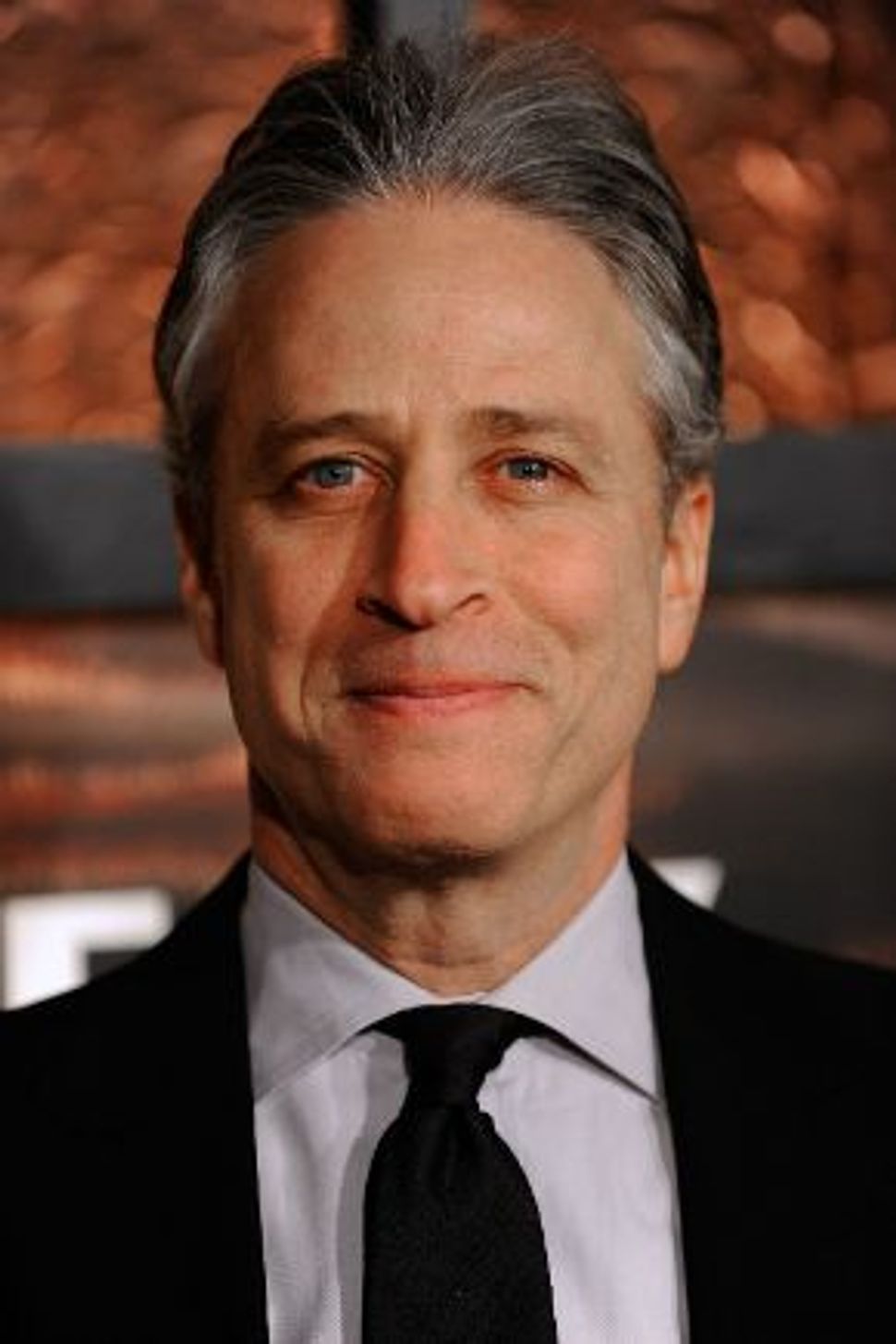 Mazel tov, Benjamin “King Bibi” Netanyahu. You’re officially the most influential Jew in the world, according to the Jerusalem Post’s just-released ranking of the world’s 50 most significant Semites.

But the Post’s choices — Canadian rapper Drake at #16? Natalie Portman at #36? — have sparked some good-natured hand-wringing in the blogosphere.

“Lists like these… inevitably raise hackles,” groused the JTA’s The Telegraph blog.”But this one — provided without explanation — is particularly perplexing.”

As the blog notes, Ruth Messinger, the president of the American Jewish World Service, is ranked at No. 6, ahead of Cantor, “Daily Show” host Stewart, Israeli President Peres and Sheldon Adelson, the casino mogul whose money fueled Newt Gingrich’s presidential campaign and who bankrolls one of Israel’s largest dailies, Yisrael Hayom.

Here are another few head-scratchers, via JTA: “Comedian and satirist Sacha Baron Cohen beats the commander of Israel’s Air Force, Amir Eshel (I guess the pen really is mightier than the sword). Mayim Bialik (No. 30) beats George Soros (No. 38). Two of the top five on the list are from Facebook, but Sergey Brin of Google doesn’t appear on the list at all. J Street founder Jeremy Ben-Ami gets No. 15, but AIPAC’s leader doesn’t make the top 50.”

The Forward’s own Forward 50 was one of the “hackle-raising” lists named by the JTA; former Congresswoman Gabrielle Giffords topped the 2011 roster, with President Barack Obama taking the honorary #51 spot.