Winehouse House To Sell for $4.2 Million 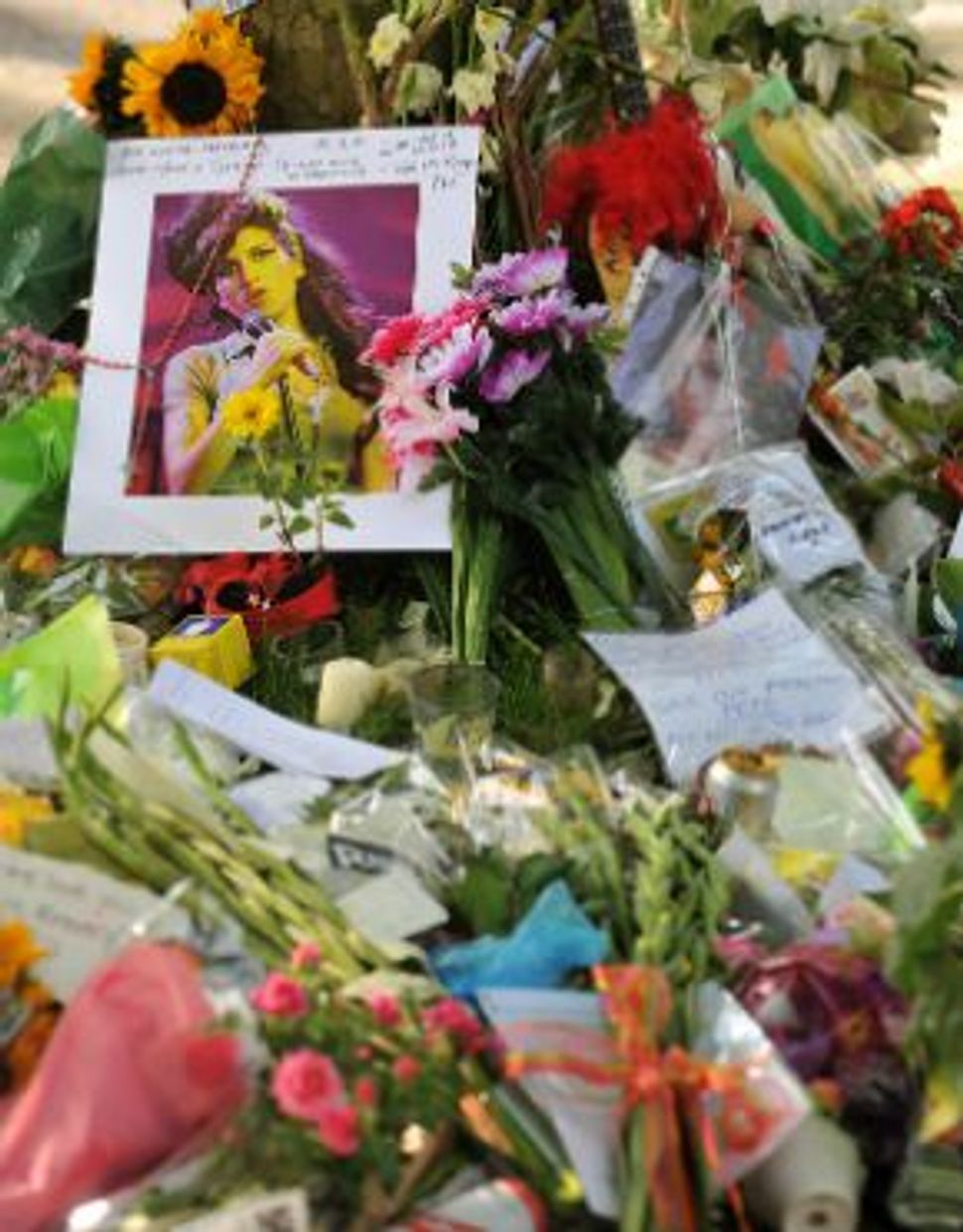 The London pad where the late songstress Amy Winehouse lived is on the market, priced at a cool $4.2 million. The sprawling three-bedroom house in swanky Camden, where Winehouse died of alcohol poisoning last July, had become an impromptu memorial site for the pop star. Winehouse’s grieving fans traveled to the home to leave tributes outside.

According to the New York Post, Winehouse’s father, Mitch, was originally going to convert the house into a center for The Amy Winehouse Foundation, but the location proved inconvenient. Winehouse’s fans have been vocal in their outrage against her father for cashing in on his daughter’s fame so soon after her death. Mitch Winehouse protested on Twitter that the property cost too much to maintain. “Some of you are being stupid,” he wrote, “It costs £25,000 per month to keep house and security.”

Still, if Mitch Winehouse is trying to turn a profit on the “Back to Black” singer, he’s not the only one. Pete Doherty sold a painting made with Winehouse’s blood, after all. The Shmooze is just waiting for someone to found a complaint center in her honor called Amy’s Whine House.

Winehouse House To Sell for $4.2 Million