He Was Blind, But Now Can See 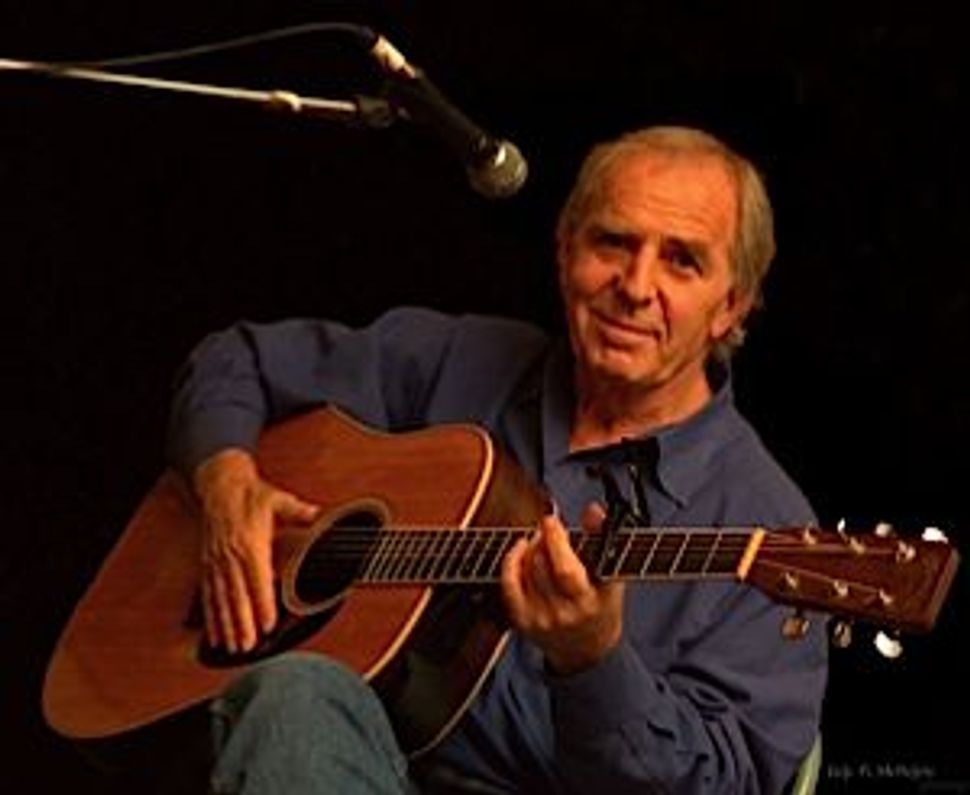 The tracks on Max Layton’s new album, “2 The Max,” are more stories than songs. Influenced by two of Canada’s greatest poets, his father Irving Layton and his close family friend Leonard Cohen, as well as his own interesting 66 years of existence, the singer-songwriter shares some hard-earned lessons on life and love set to a musical backdrop. 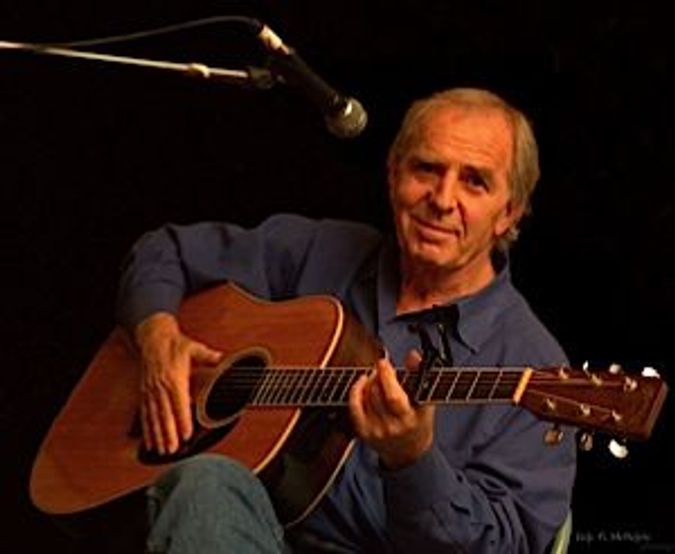 In this year, the centennial of his father’s birth, the Ontario-based Layton looks to the past and the future as he celebrates restored eyesight. It was a sudden onset of legal blindness a few years ago that prompted Layton to retreat into a private darkness to write his first album, “Heartbeat of Time.” His new album is a response to the restoration of his sight, thanks to “the miracles of modern medicine” as he writes in the CD’s liner notes.

Layton was taught as a young child to play guitar by Cohen, and has been playing and singing his whole life.

“My one constant was the guitar. I learned new songs wherever I went and played in coffee houses and on street corners whenever I got the chance,” he writes on his website.

After leaving home at 16, he worked at various jobs and professions as he put himself through college and later graduate school. He’s done everything from logging, picking tobacco, laying railroad tracks and cutting bedspreads to running a publishing company and a bank. Ultimately, he became a high school English teacher, a position he loved and only recently retired from.

Layton’s collaboration with producer David Woodhead is fortunate, as the old-time country, folk and blues music helps compensate for Layton’s sometimes wobbly and off-key voice, as well as for occasionally weak lyrics (for instance: “I’ve always been a loner, and I see you are a loner too. I’ve always been a loner. I’d like to be alone with you”). It’s the intimacy and the urgency of Layton’s storytelling that grows on you — if it doesn’t grab you right from the beginning.

Among my favorite songs on this album are “Miss You The Most” and “John Hornby.” The former is a melodic ballad in which Layton tells his love (presumably his wife of 20 years, Sharon) that he’ll miss her more than anything when he has “given up the ghost.” The latter song is a plaintive telling of the exploits of an early 20th-century British explorer of the Arctic. Its chorus goes: “I wish to God I’d never seen this country, whose beauty can steal your very soul. It’s a land of feast or famine, where I starved before I froze.”

Another standout is “My Colouring Book,” in which Layton nostalgically and heartbreakingly goes back to his early childhood. He takes on the perspective of his young self as he describes his white house and willow tree (in Cote St. Luc, Quebec), and more painfully the breakup of his parents (his mother was the artist Betty Sutherland) when he was 13.

Finally, “The Jesus Song” grabbed my attention, not so much for its lyrics about the Christian savior (“a rabbi who worked with his hands”), but for what sounds like a minor-key Hassidic nigun. Perhaps that’s the pintele Yid in Max Layton.

He Was Blind, But Now Can See