Author Blog: One Egg Is a Fortune 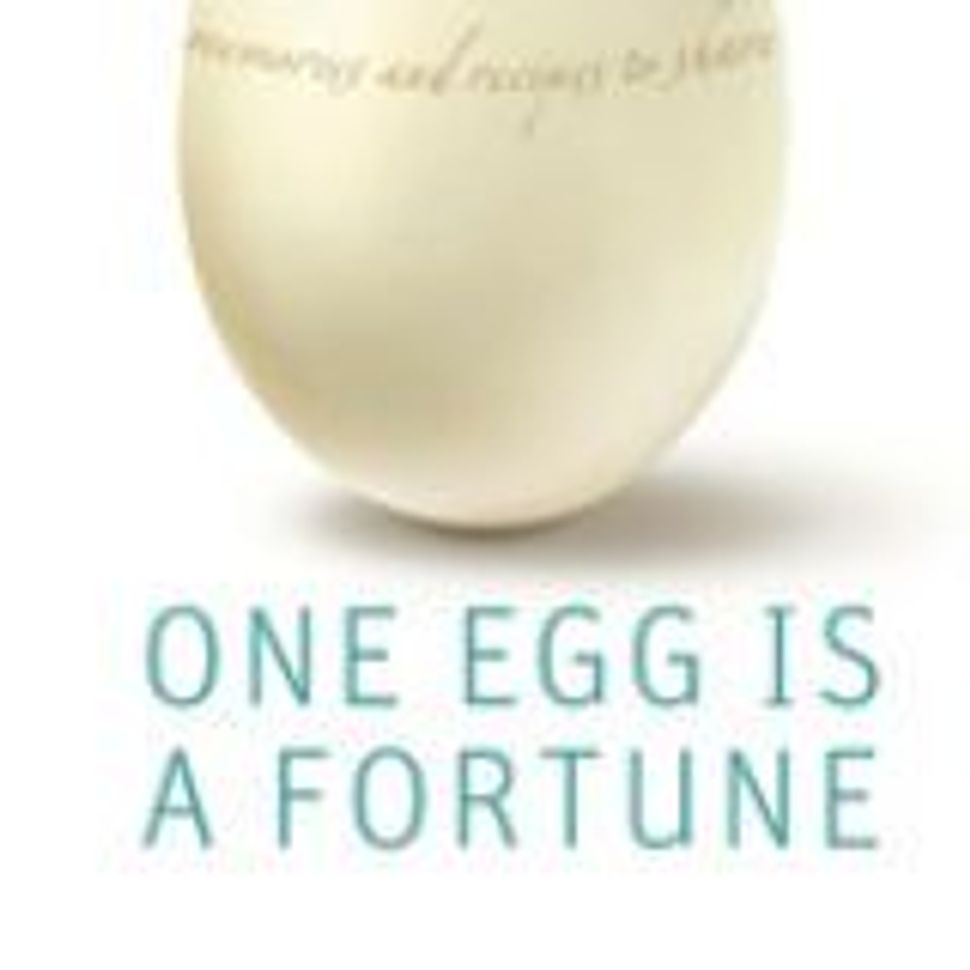 Judy Kempler and Pnina Jacobson’s cookbook, “One Egg Is A Fortune,” is now available. Their blog posts are being featured on The Arty Semite courtesy of the Jewish Book Council and My Jewish Learning’s Author Blog Series. For more information on the series, please visit: 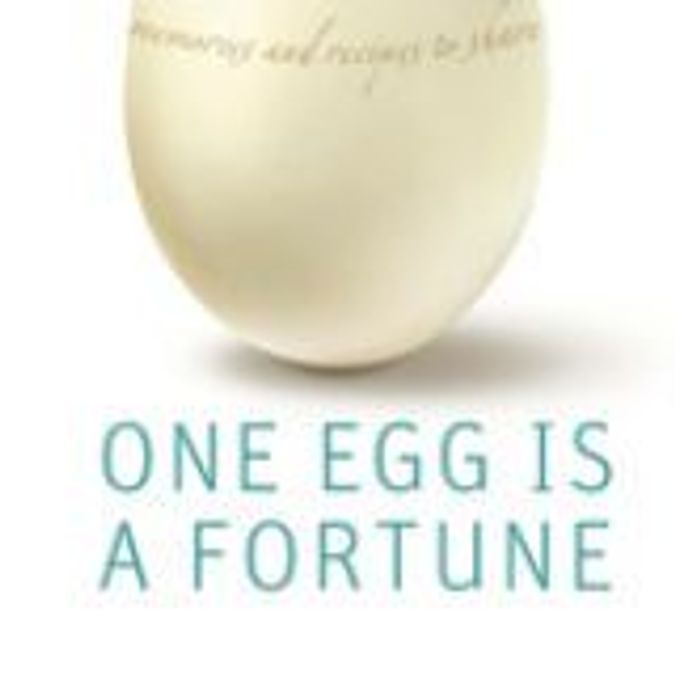 One Egg Is A Fortune is a collection of recipes and stories from fifty prominent Jewish people from around the world. It was compiled by two Australian Jewish women.

The purpose in publishing this cookbook is to raise funds for Jewish elder care all over the world. It’s hard to imagine our parents and friends growing old, but many of us will find we are called on to assist in their care. It’s then that you may find the Jewish community’s that the elderly don’t need assistance. This perception is untrue. They need our help. The aging community continues to grow, and with this growth comes the need to identify physical, emotional and financial help and extra resources.

Judy Kempler was a carer for her late mother-in-law and found just this. Together with Pnina Jacobson, she resolved to make a difference, whether by providing home help, equipment, meals or other things to help people remain independent in their own home and perhaps in some way make life a little better. By inviting prominent people to contribute, all with a diverse range of backgrounds and professions from around the world, we are not only providing for interesting reading, but also reaching a much larger audience.

After centuries of unrest and persecution, the Jewish people have wandered and established themselves across all corners of the globe. Changes have been constant in Australia and with waves of migration, the foods of the new homes were adopted and fused with traditional Jewish cuisine. Australia is a relatively new country, just over 200 years old. Although the first Jewish settlers were convicts, larger numbers arrived in waves, from the gold rush days in search of a fortune to escaping persecution in Russia, the Nazis, to recently leaving South Africa because of apartheid.

It is fascinating to see that each wave of Jewish people prepare the same traditional fare, centuries later, but with some subtle differences. However, it is the non-traditional foods adopted from other local cultures combined with the availability of a variety of fresh produce all year round as part of the move to eat a “healthier” diet that may in fact over time change these traditional signature dishes.

According to Israel’s Central Bureau of Statistics, in 2009 the Jewish population was 13,421,000 worldwide: 5,275,000 in the United States; 107,500 in Australia. In the U.S. there are 157 Jewish Federations and over 300 communities with social, volunteer and educational programs that raise large amounts to provide assistance of all kinds. In Australia, the Jewish population is concentrated in the major cities and has less organisation.

The officially elected organisation representing the Australian Jewish community is the Executive Council of Australian Jewry, affiliated with the World Jewish Congress. The ECAJ deals with a wide range of issues including human rights, interfaith relations, refugees, education, Holocaust remembrance, anti-Semitism, Israel and the international community. In addition to ECAJ, each Australian state has many active synagogues, charitable, social and sporting groups.

We are fortunate to live in better times. Our communities have much longer and fuller lives. But with this come other implications about elder care requirements and these statistics highlight this. We’d like to share a recipe from the book – a beautiful recipe for slip pancakes from Australian artist Judy Cassab.

Make vanilla sugar: Break vanilla pod into pieces, crush in a blender, stir through the sugar and set aside.

Make slip pancake: Beat egg whites until stiff. In a separate bowl, cream butter and sugar until light and fluffy, then beat in egg yolks and add in flour and milk. Gently fold in egg whites. Heat a 20cm crepe pan until moderately hot and melt butter or spray with oil. Place a large soup ladle of pancake mixture into the pan and fry it only on one side. When set, slip it onto a 20cm ovenproof round plate. Sprinkle some vanilla sugar on top. Make the next pancake. Stack this over the first one and repeat the process until five thick pancakes have been cooked. Cut into slices like a torte. Can be served at once or prepared ahead of time and reheated for about 15 minutes in a hot oven.

Savoury alternative: To make as an entree, sprinkle each slip pancake layer with grated cheese and finely sliced mushrooms.

Check back all week for more posts and recipes from Pnina Jacobson and Judy Kempler.

The Jewish Book Council is a not-for-profit organization devoted to the reading, writing and publishing of Jewish literature. For more Jewish literary blog posts, reviews of Jewish books and [book club resources,][11] and to learn about [awards][12] and [conferences,][13] please visit www.jewishbookcouncil.org.

MyJewishLearning.com is the leading transdenominational website of [Jewish][14] information and education. Visit My Jewish Learning for thousands of articles on Judaism, [Jewish holidays,][17] [Jewish history][18] and more.

Author Blog: One Egg Is a Fortune