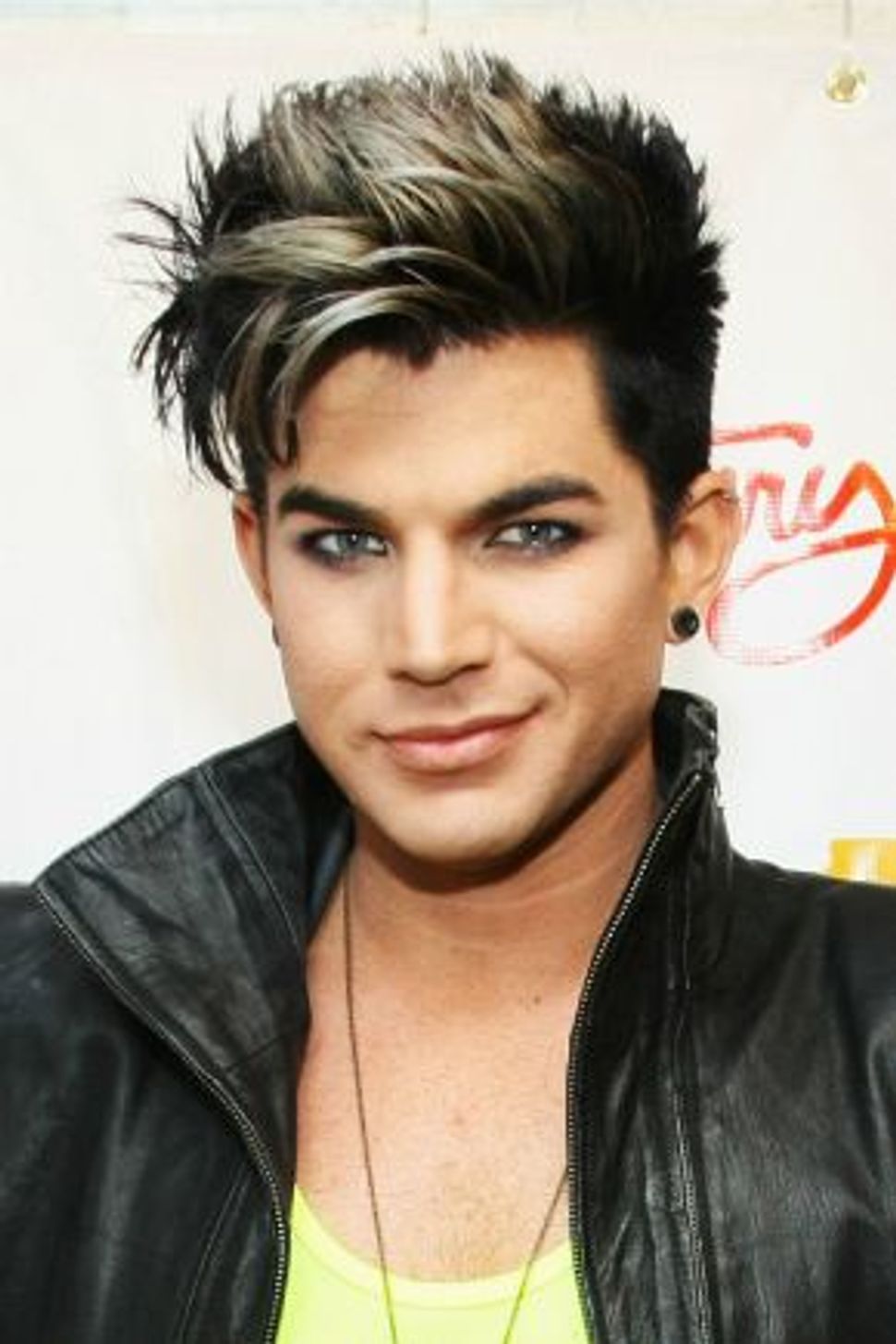 When it comes to sex appeal, it looks like Jewish pop stars have it. How else can The Shmooze account for the fact that three out of the 10 men on Billboard’s “sexiest men in pop” list are members of the tribe?

Billboard polled 600,000 readers, who let it be known that the sexiest male musician out there is — get ready for it — Adam Lambert. The guy is on fire these days, what with being the sexiest singer du jour, plus having recently made it to the number one spot on the Billboard chart when his new album “Tresspassing” sold 77,000 copies in its first week (beating out Adele, no less).

Lambert got 26% of the votes, and joining him on the list are Maroon Five’s Adam Levine in second place with a respectable 12% of the vote. Even though the mononymous rapper Drake pulls up the rear in 10th place with 2% of the vote, his showing is not shabby, considering how many guys didn’t even make the list at all.

We’re sorry to relay that there were no Jews on the sexiest women’s list. But don’t forget that Israeli supermodel Bar Refaeli is the hottest woman in the world according to Maxim magazine. And hot on her heels were a handful of other head-turning Jewesses.

Hey, we’re sexy and we know it.