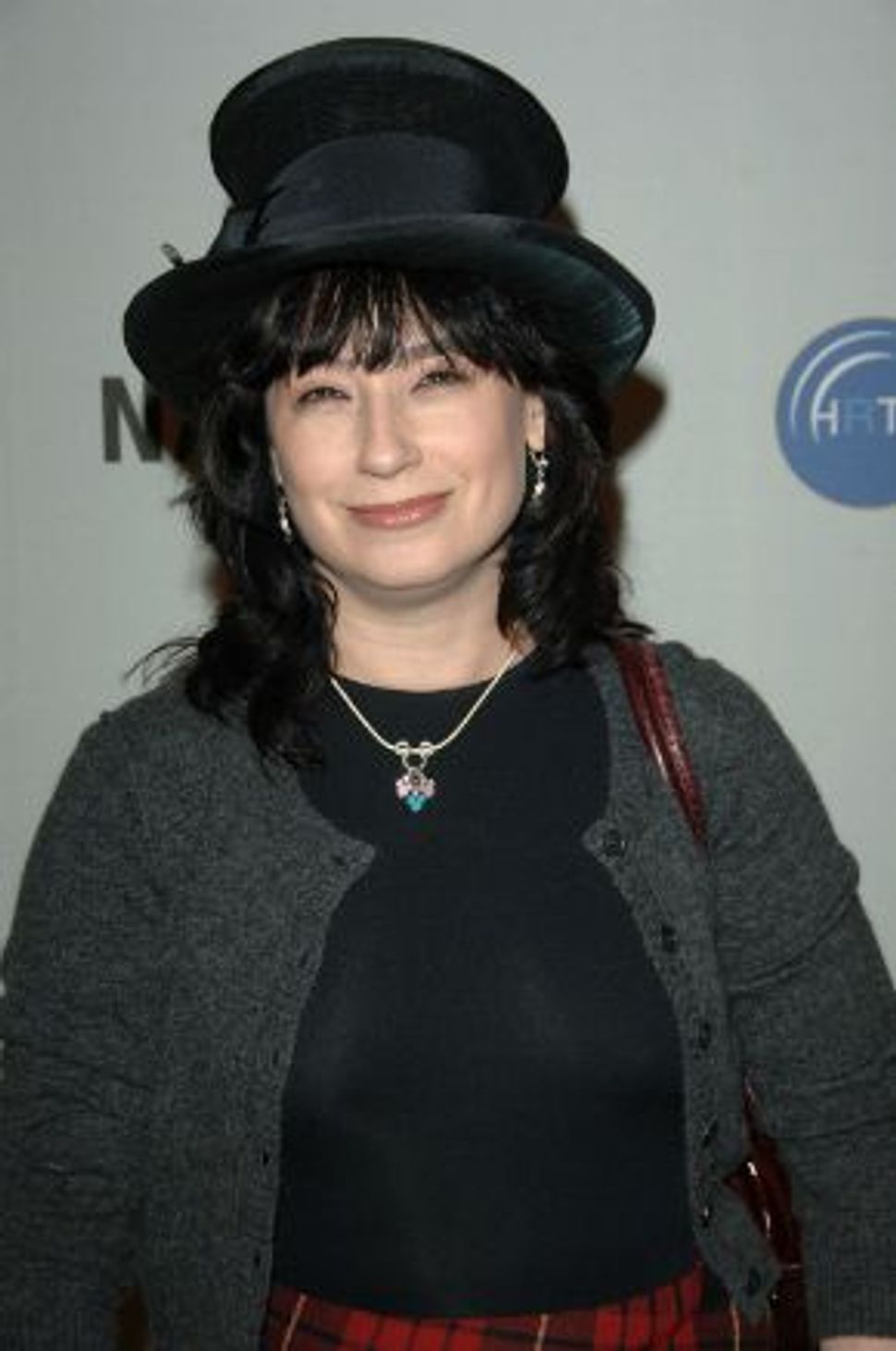 Sherman-Palladino is the same woman that brought us the fast-talking mother-daughter pair Lorelai and Rori in “Gilmore Girls.” Back in 2005, she chatted with the New York Times about how she, a Jewish woman from Los Angeles, came to write a series all about Connecticut WASPs. In an interview with the Jewish Journal of Greater Los Angeles, she went so far as to joke: “By year seven, everyone on the show will be Jewish…Believe me, it’s going to be the Chabad telethon.”

“Bunheads” has a similar small-town feel to “Gilmore Girls,” with kooky neighbors and a standard “I don’t get along with my family” conflict. The show centers on Michelle, a Las Vegas showgirl who marries a man she hardly knows and moves to his small hometown, only to find that he still lives with his over-bearing mother. After a series of unfortunate but predictable events, Michelle begins working in her mother-in-law’s dance school.

Rhimes may have a point about the all-vanilla cast. In the episode “For Fanny,” for example, there is only one multiracial young dancer and she as a single minor line of dialogue with a group of girls. This token dancer appears only in the background at one other point in the episode.

For her part, though, Sherman-Palladino answered Rhimes’s criticism by saying that women in television should stick together, rather than tearing down one another’s work. “Look, I’m not going to get into a pissing match with Shonda Rhimes, because she has 15,000 shows on the air, and she’s doing just fine for herself,” she told Media Mayhem. “[But] I’ve always felt that women, in a general sense, have never supported other women the way they should…I think it’s a shame, but to me, it is what it is.” She also defended the show with claims that the budding series faced time and budget restraints that prevented her from putting together a dream cast.

Still, the Shmooze notes that all of the young “Bunheads” dancers are stereotypical rich, white girls — and seem, at least at the outset, much like “Gilmore Girls” WASPs. It also bears noting that variation in skin color is not the only type of diversity we might expect to see on television. Tokenism aside, we’ll be curious to see whether Sherman-Palladino writes in any Jewish dancers.