Jury’s Out on Adam Levine’s Mustache 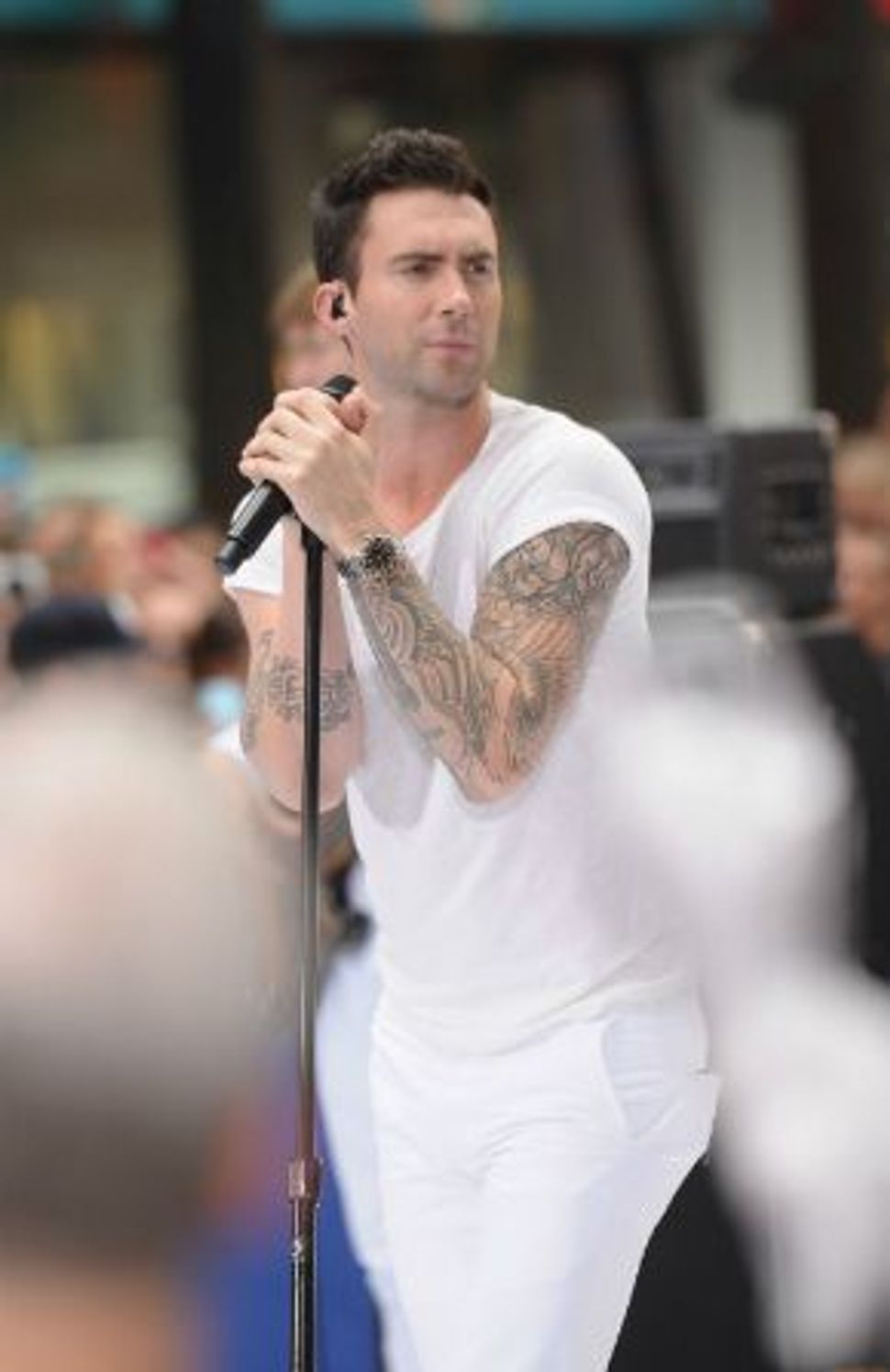 Was he better clean shaven? Image by Getty Images

Adam Levine, Maroon 5’s bringer of Jagger-like moves and one of the musical masterminds judging “The Voice,” was spotted looking handsomely hirsute in New York this Sunday, where he was filming his first flick, “Can A Song Save Your Life?” Having sprouted a ’stache for his role in the drama, the tattooed TV star and tenor is now a verifiable triple threat: singer, reality show judge, and mustache-method actor. Though he was previously known to favor the two-day-scruff look popular with hipsters and hobos alike, this mustache marks the modern-day Renaissance man’s debut into the world of full-blown facial hair.

Jury’s Out on Adam Levine’s Mustache