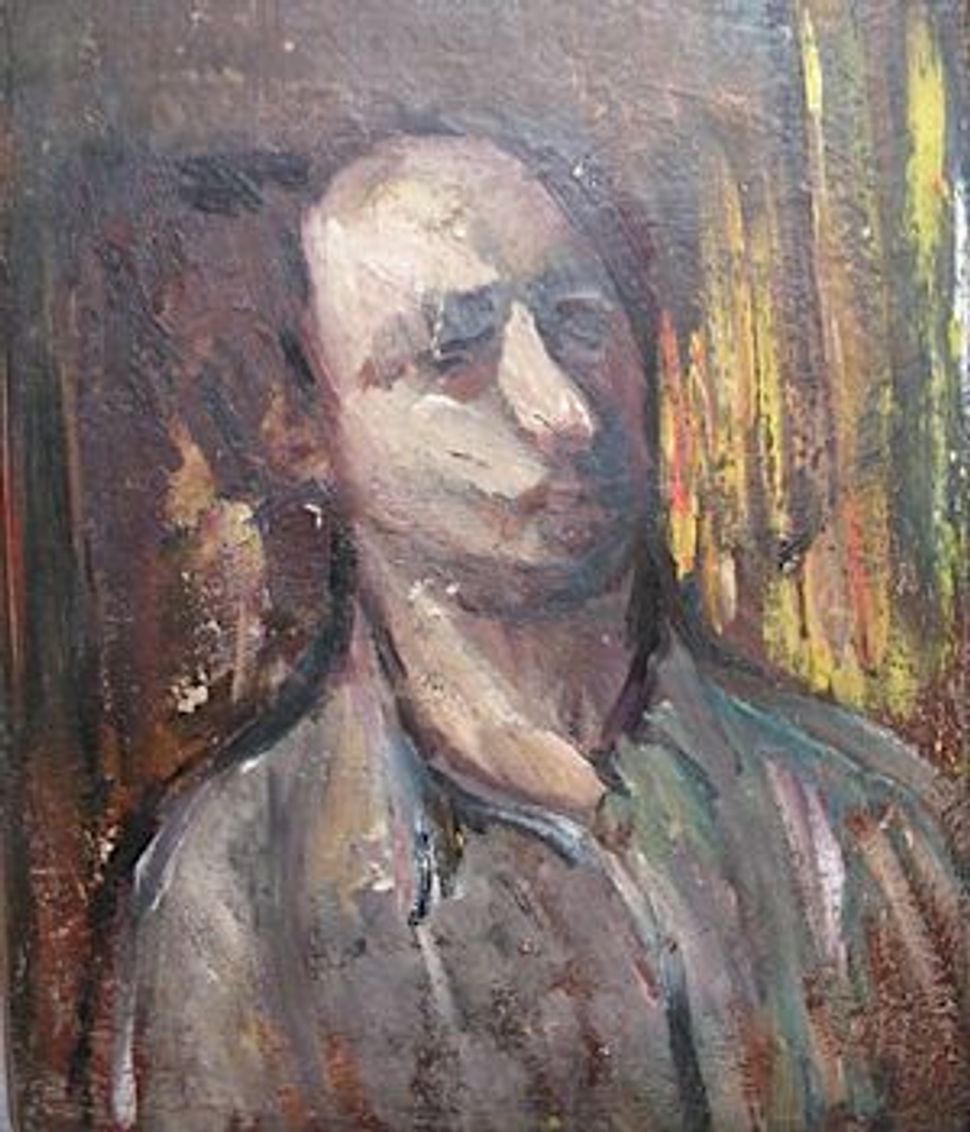 Image by David Bomberg, Self Portrait, 1937

Outside the entrance to London South Bank University’s (LSBU) Southwark campus (previously known as Borough College), a crest of arms sits below an ornate art deco glass window with the inscription, “Do It With Thy Might.” The insignia has a contemporary resonance; in June the building became home to the Borough Road Gallery, housing the first permanent exhibition dedicated to the British artist David Bomberg and five of his former students. 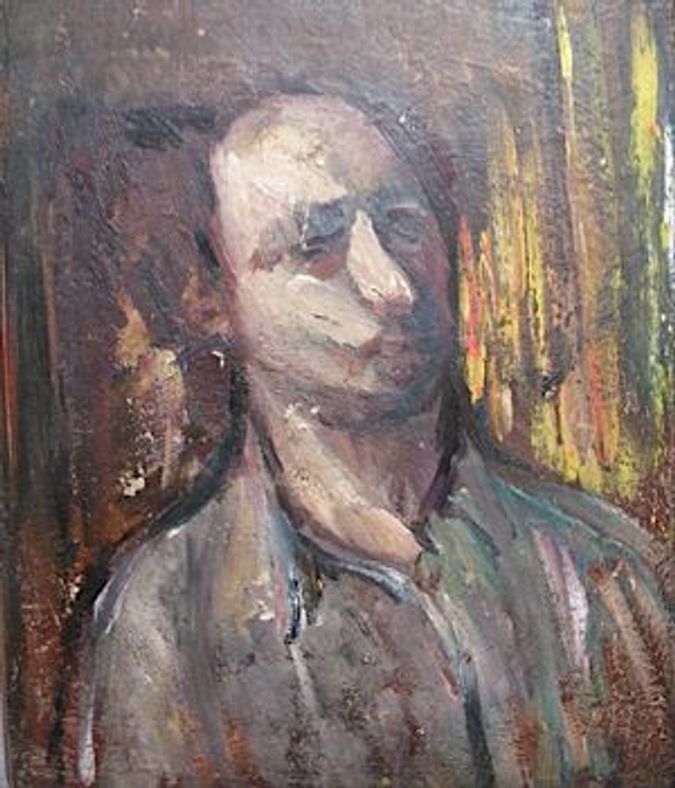 Image by David Bomberg, Self Portrait, 1937

Bomberg (1890-1957) is regarded as one of the 20th century’s most significant British artists and teachers. He rose to prominence before World War I with his abstract geometric forms, though after the war he abandoned that approach in favor of a more expressionist, figurative style, painting many portraits and landscapes. Much of his later career was dedicated to teaching and he had a strong following, which included artists such as Frank Auerbach. Yet for most of Bomberg’s lifetime the British art establishment ignored him, and he died little known and penniless. A major retrospective at Tate Britain in 1988 restored his reputation, as did a comprehensive 1987 book, “David Bomberg” by art historian Richard Cork.

The new gallery space — the smell of fresh paint is still in the air — was created from an old classroom and is situated just three floors below the studio where Bomberg taught during the 1940s and early ‘50s. He and his students formed The Borough Group, with Bomberg assuming the presidency in 1948. It is possible, explained professor Andrew Dewdney, the gallery’s co-curator and project director, that two exhibited paintings: Seated Figure (1949) by Cliff Holden and Seated Nude (1949) by Dennis Creffield, were painted upstairs.

The gallery will begin by showcasing 20 of its approximately 200 works, with an exchange of exhibits taking place in the fall. The curators, Dewdney said, have tried to illustrate Bomberg’s main themes and motifs, combining observational drawings of figures with urban landscapes.

The establishment of the small gallery comes from the vision of an independent art collector, Sarah Rose. Rose was born in Australia in 1928 to Jewish parents who had immigrated there from Odessa and Latvia. She moved to England in 1951 with her husband and children; shortly afterwards she met artist Cliff Holden who introduced her to the ideas and teachings of Bomberg. Her decision to collect his work and the work of his students developed from that time. She donated her collection to LSBU in a Deed of Trust, and the renovation of the gallery and its forthcoming education programs were made possible by a UK Heritage Lottery Fund grant of £238,000.

According to Rose, Bomberg did not view himself as a particularly Jewish artist, although she said “his temperament was Jewish.” He travelled to Palestine in 1920s but not out of Zionist yearnings. “He may have been vaguely interested in it but it was an opportunity to earn money.” Rose said. One of his paintings from that era, “Washing of the Feet in the Armenian Church” (1925), is included in this exhibition.

The gallery is, as Rose said, a step toward the proper recognition of Bomberg as both artist and teacher. Already, visitors have begun appearing with stories about the artists and their work. “There’s a bit of a pilgrimage going on,” said Dewdney. It’s “seen as a vindication of the historical wrong.”