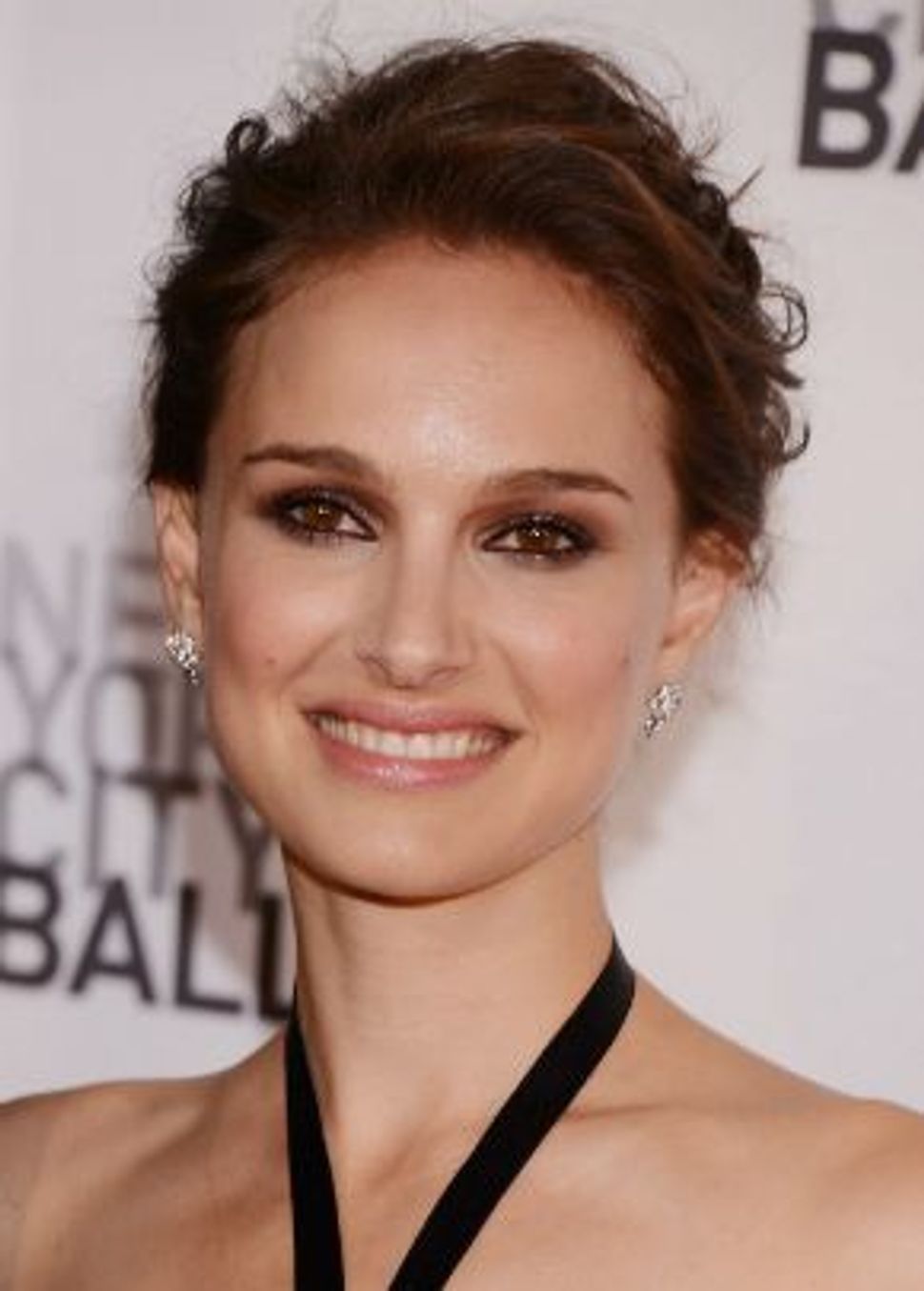 The advertisement, which pictures Portman in a strapless black tulle gown, echoes the final scenes of “Black Swan” when Portman’s evil alter ego takes hold. The ad is also a tribute to “La Dolce Vita,” the revered Fellinin film in which actress Anita Ekberg, wearing a similar stress, wades into the Trevi fountain in Rome.

The campaign is Portman’s first since the birth of son Aleph, a year ago, though she’s been under contract as the face of Dior since 2010. Portman is also set to marry Benjamin Millepied, who she met while filming “Black Swan,” though the exact date and location of the nuptials remain largely the fodder of the rumor mill. (And the Shmooze knows better than anyone that the rumor mill has been wrong before.)