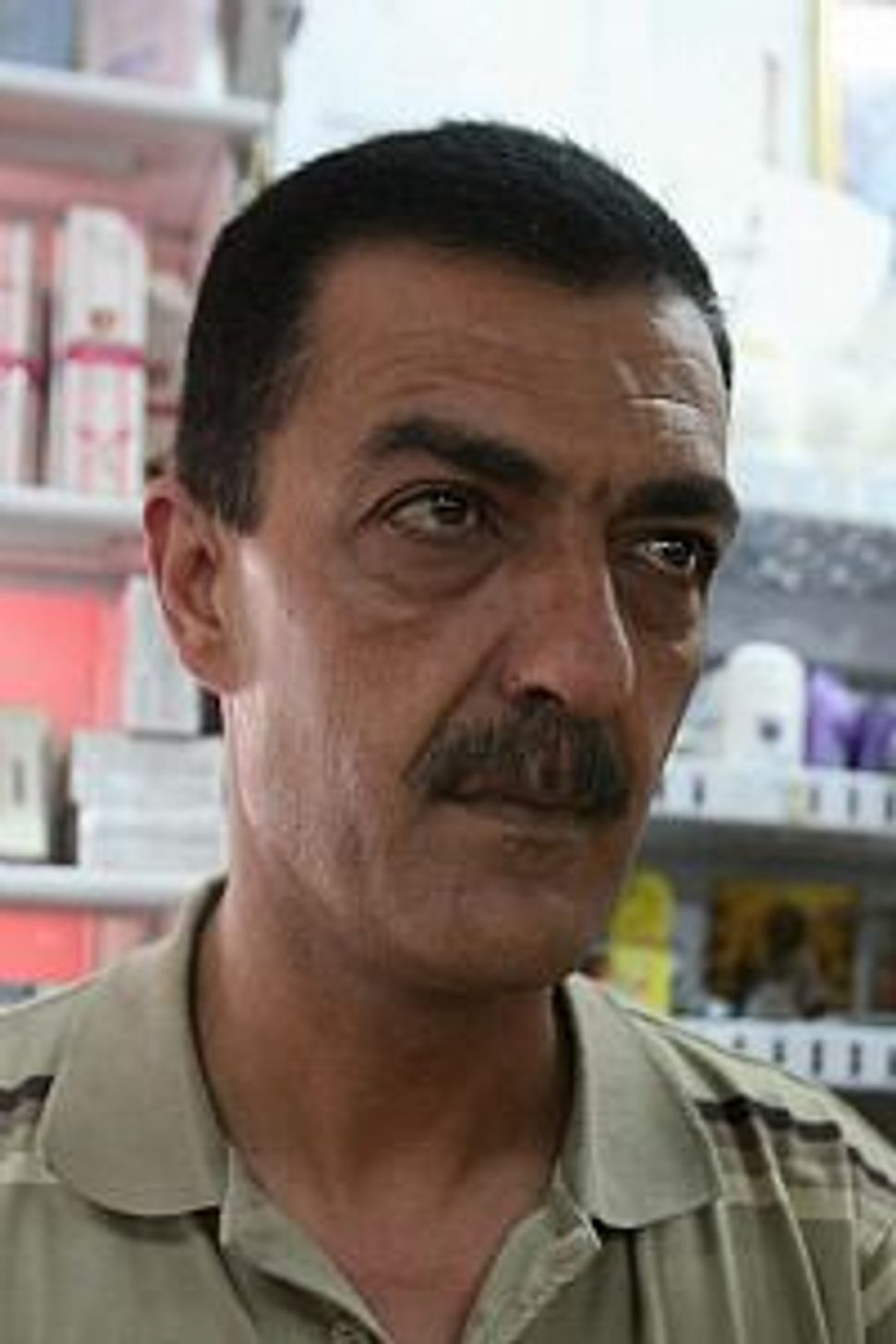 A Palestinian grocer portrayed as a terrorist in the comedy “Bruno” has settled his slander suit against Jewish actor Sacha Baron Cohen and talk show host David Letterman, according to a report by the British Daily Mail.

In an article published Friday, the Daily Mail said that Ayman Abu Aita was interviewed in the 2009 comedy, where he was labeled in a caption as a member of the Al-Aqsa Martyrs Brigade, a violent offshoot of the Palestinian Fatah movement, and that Baron Cohen later discussed his encounter with a “terrorist” on Letterman’s CBS show.

Abu Aita’s court papers described him as a Christian and “a peace-loving person” who was living in the West Bank, adding that he “has never associated with the Al-Aqsa Martyrs’ Brigade or any terrorist activity,” said the Daily Mail.

“He went to the interview that appeared in ‘Bruno’ thinking he was talking to a journalist about peace activism, his court complaint said. Instead, the movie spurred death threats against him, damaged his business and made him fear for his family’s safety,” the Daily Mail report said.