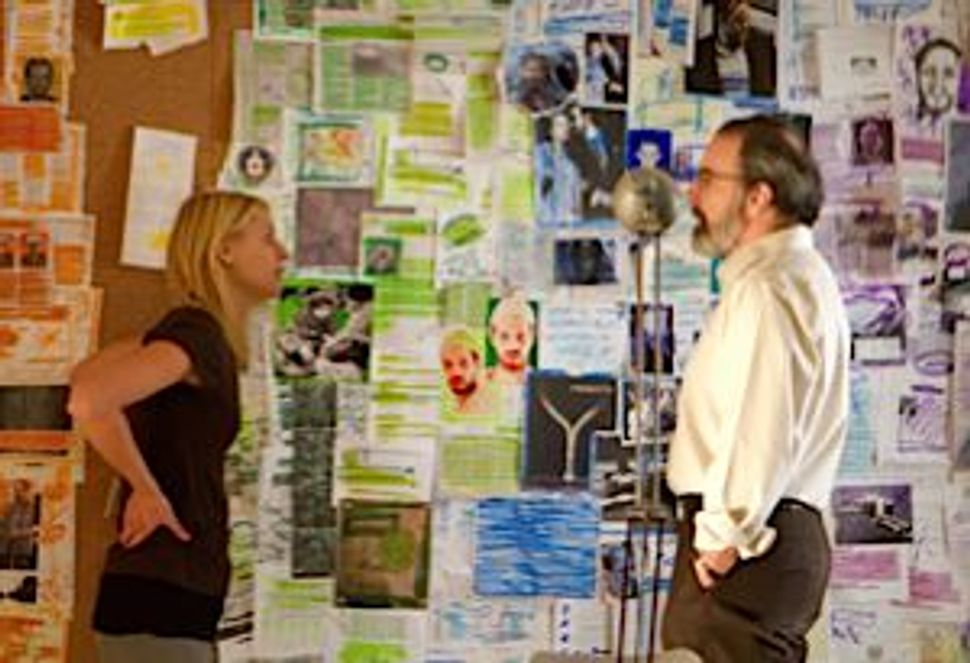 Israel not only provides ideas to the American entertainment industry (as I reported in an article for the Forward this week), but a warm welcome to its filmmakers, as well.

David Nevins, President of Entertainment for Showtime, took advantage of that hospitality when he okayed three weeks of shooting there for the network’s hit series, “Homeland.” 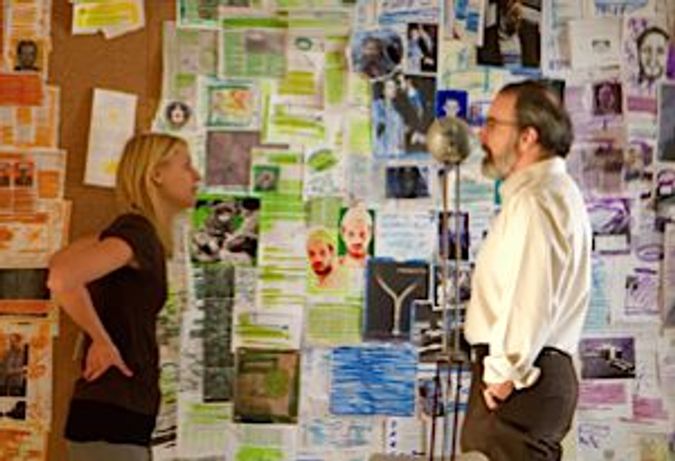 “I don’t want to say what they went to Israel for,” he told the Forward. “It’s the story. [Writers] Howard [Gordon] and Alex [Gansa] had an idea for a pretty explosive story for season two of the show.”

“Homeland” is based on the Israeli series “Hatufim.” The American series was able to use the “Hatufim” crew while filming there, one of several examples of cross pollination between the two shows.

“I actually watched the premiere of the second season of ‘Hatufim’ when I was there and there were stories clearly influenced by some of the stories in Homeland,” Nevins said.

Cost wise, it is probably cheaper to shoot in Israel than in the U.S., but that is without factoring in the cost of travel. Economically, it only makes sense to go “for a very successful show.”

Of course, “Homeland” didn’t go to Israel to shoot on a soundstage. Everyone was out on the streets and in the countryside, scouting for good locations.

The cast was also welcome everywhere they went. They met with the mayors of Tel Aviv and Jerusalem and Nevins had coffee with Israeli President Shimon Peres. Even Gilad Shalit, the former Israeli captive who provided the inspiration for the series, visited the set. “There was a lot of paparazzi the whole time we were there,” Nevins said. “But safety was not an issue. Honestly, I didn’t even think about it. We only used the security that the Hatufim crew normally uses.”

Production-wise, everything was up to American standards. “We had a top-notch crew that used top-notch equipment. Yes, it’s far away, but I don’t think we’ll be the last American TV show to film there. Both Jerusalem and Tel Aviv are making pretty aggressive plays to become production centers.”