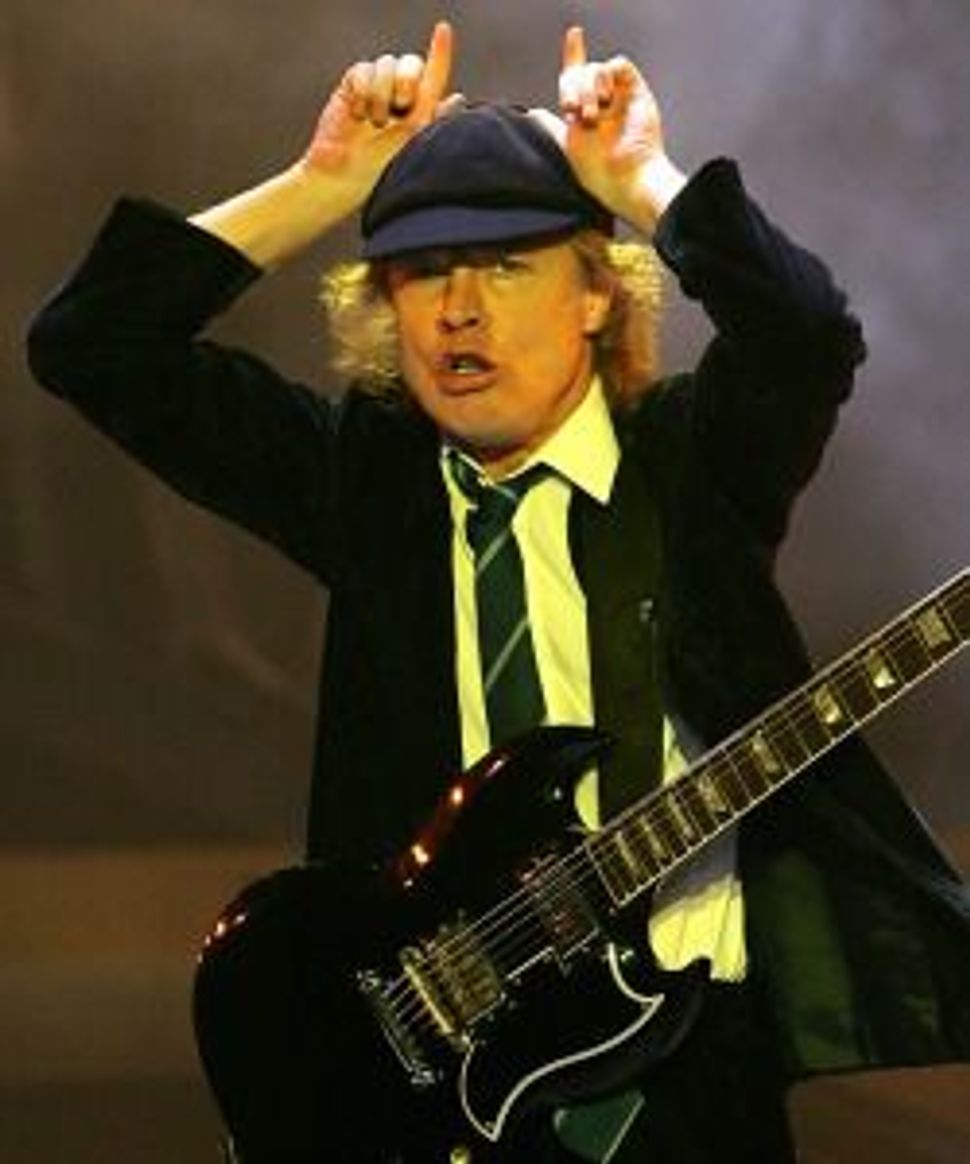 An Iranian nuclear scientist complained to a cybersecurity expert via email that the AC/DC song “Thunderstruck” was playing from computers at two of the country’s nuclear facilities.

According to the Times of Israel, computers at the Nantaz and Fordo facilities blasted the heavy metal song at full volume in the middle of the night last weekend. The virus that caused the song to play also shut down part of the network.

The cybersecurity expert, Mikko Hypponen, the chief research officer at the Finnish security firm F-Secure, could not confirm the reports.

The head of Iran’s Information Technology and Communications Organization, Ali Hakim Javadi, called on Wednesday for international condemnation of cyberattacks on Wednesday.