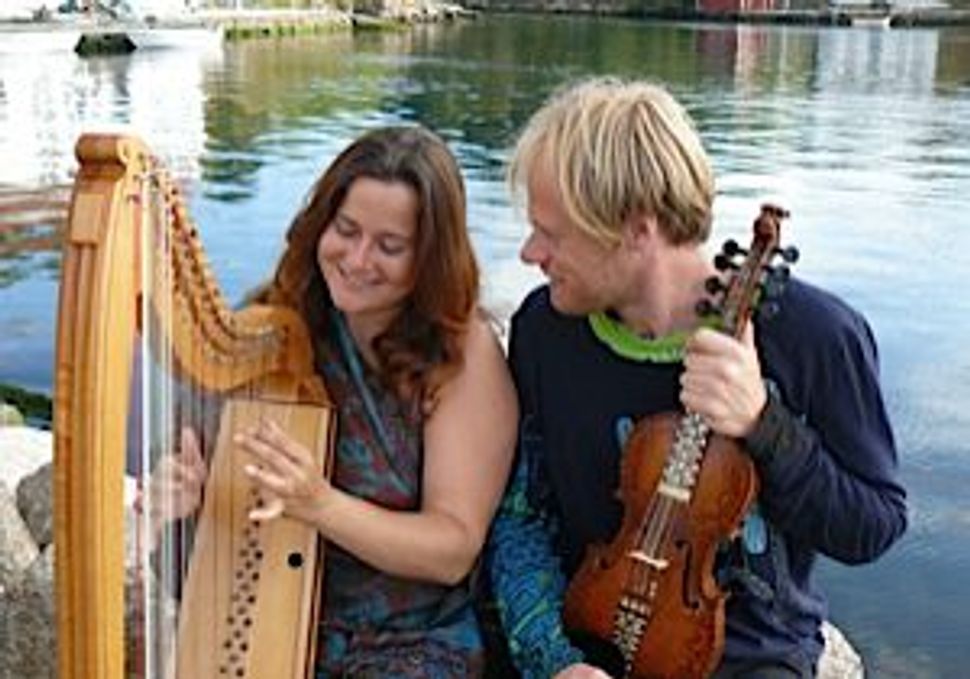 Image by Courtesy of ECM Records 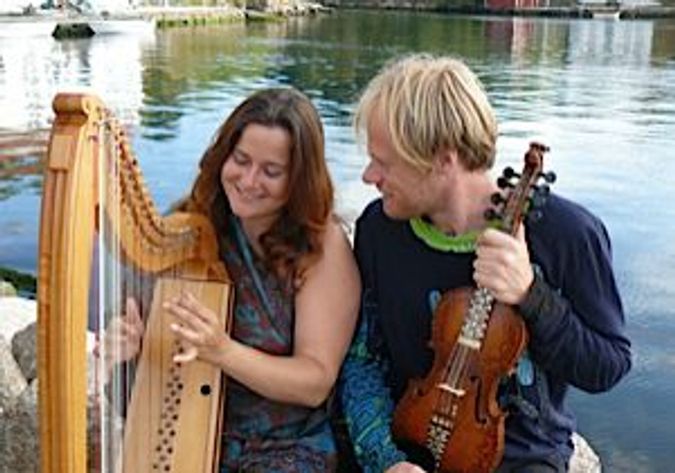 Image by Courtesy of ECM Records

Similar concerns underpin a ravishing new CD by Arianna Savall and Petter Udland Johansen, “Hirundo Maris” (ECM New Series). The name of the disc and the five-person ensemble it features is Latin for “sea swallow,” the bird whose migrations away from northern lands herald the coming of winter and echo the leave-takings of seafarers, pilgrims and lovers.

The songs that make up “Hirundo Maris” meander in time and space. Most are traditional ditties, though a few are newly composed. Their texts are in Catalan, Ladino, Norwegian and English, but one instrumental piece, “Le chant des étoiles,” jettisons words and other earthly things to wander among the stars. The album’s genre is blessedly indefinable: classical? folk? world music? The spare, haunting arrangements make use of harps, mandolin, guitar, fiddle, percussion and related instruments. And the musical and poetic motifs that the songs share hint at meetings and common cares among the explorers, merchants and exiles who sailed the Mediterranean and the North Seas in ages past.

The Catalan song “El mariner” (“The Sailor”) unfolds as a cross-cultural encounter. A sea-shanty, it portrays a Mediterranean girl carried off by a mariner from the north. Lulled to sleep by his “new songs,” she is roused by the sea air, which stirs her longing for home. Though the sailor promises that she will be queen in her new land, the mood of the song remains enigmatic. Their voices, by turns in opposition, joined and entwining in flourishes, convey seduction, surrender and also loss.

And what splendid voices they are. Arianna Savall is the daughter of the late soprano Montserrat Figueras and the viol master Jordi Savall. Her timbre is as pure and clear as a bell, yet it ripens with sensuality in “Buenas noches,” a Sephardic song whose luxuriant melismas —Moorish? Byzantine? Iberian? — tell of love’s ecstasies and music’s rootlessness. Udland Johansen’s cultivated tenor is especially eloquent in “Om kvelden” (“In the evening”), a Norwegian ballad of sleepless nights and longing for an absent love, and “Penselstrøk” (“Brushstroke”), a brooding song he co-wrote about a dream “that reminds you of all you shall lose.”

The misty forests and meadows of the northern airs set them apart from the sea-drenched songs of Sepharad. The lilting “Ya salió de la mar” (“She comes out of the sea”) is bright with sunlight glistening on the waves. By contrast, in “Morena me llaman” (“Dark one, they call me”) the sun’s rays scorch the skin of a fair woman, and the ship “rigged and ready to sail” awaiting her brings to mind the vessels that took Sephardim into exile after the Edict of Expulsion. The mournful nobility of Savall’s vocal over a droning accompaniment is the high point of a program of music unsettled and unsettling.