Shaq and Salma Hit the JCC 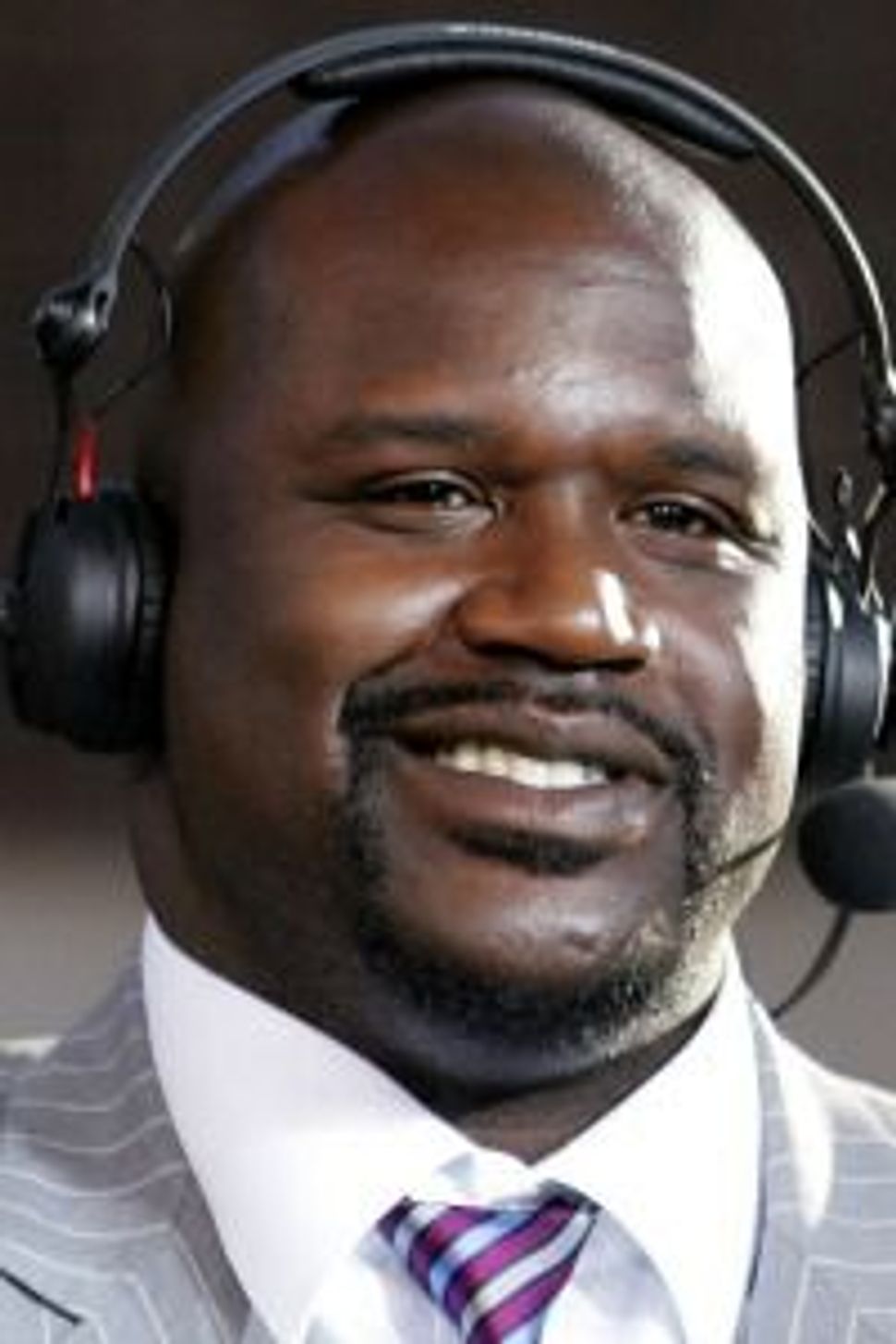 Basketball legend Shaquille O’Neal paid a visit to the Jewish Community Center of the North Shore in Marblehead, Mass. on Monday.

The sports giant visited with the center’s basketball commissioner, posed for a few pics, and turned a humble basketball into a collector’s item with a swipe of his Sharpie’d signature.

Shaq wasn’t the only star to grace the JCC with his presence, either. His more attractive (though comparatively diminutive) co-star Salma Hayek was reportedly around the center Friday night. That was just a few days after a nearby pitstop with Sandler for some fro-yo and fan photos.

Shaq, Salma, and Sandler will appear on the big screen in 2013.

Shaq and Salma Hit the JCC