Jewish Mobster To Retire in Luxury 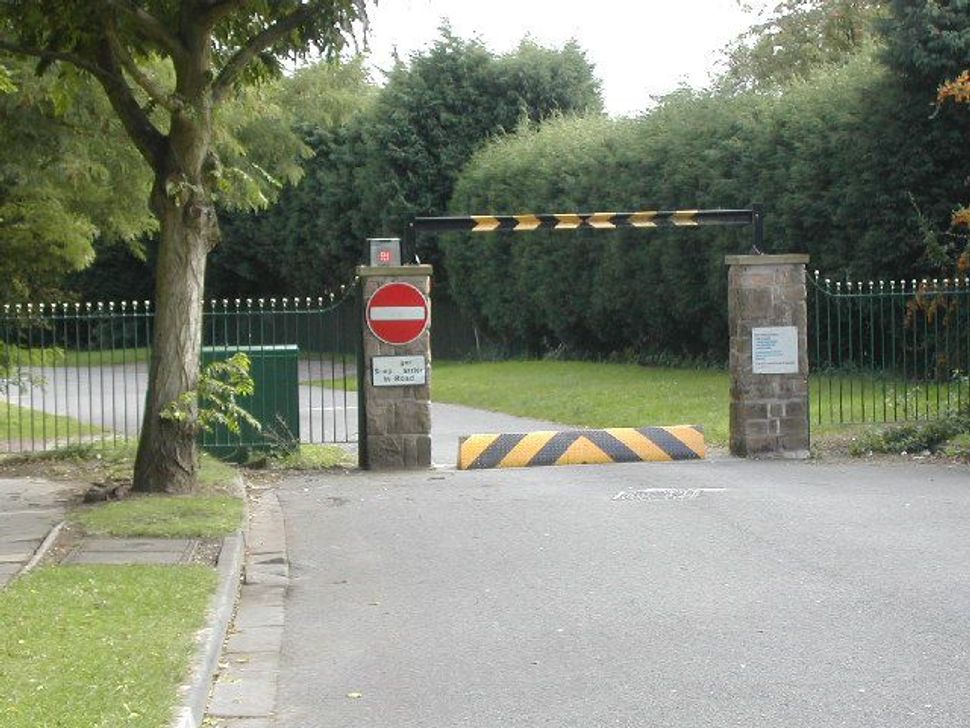 Victims and cops are fuming that a “legendary” Jewish gangster has been sprung from jail after a “surprise” parole decision that will “allow him to live out his final days in a posh gated community in Florida,” the NY Daily News reports.

Though 86-year-old “mob hit man” Harold Konigsberg was released in June, news of his freedom surfaced only this week. Konigsberg had spent nearly five decades in upstate New York’s maximum-security Mohawk Prison for a gangland murder. Retired NYPD detective and veteran mob buster Joseph Coffey told the News it’s a “disgrace” that Konigsberg is free. “I knew him well and he was the worst of the worst,” Coffey said. “He enjoyed killing and enjoyed getting paid for it. He was a nasty bastard and he should have gotten the (electric) chair.”

Jennie Castellito was just 13 when her father, Teamsters official Anthony Castellito, was murdered by Konigsberg on orders of a union rival. Konigsberg strangled Castellito with a Venetian blind cord.

“My father’s dead and he didn’t have the last 49 years to spend alive with his children and grandchildren,” she told the News. “I don’t think he should have been released. I don’t understand it.”

Konigsberg is suspected by the feds in as many as 20 other mid-20th century mob hits. But at an April parole hearing, he reportedly asked why everyone just couldn’t let it go.

“This is over 50 years old. When does it end? I mean you can’t keep holding it against somebody for 50 years, 60 years, and say the crime was this or that,” he whined, according to a hearing transcript.

In Blood Relation, a 2005 book by his nephew Eric Konigsberg, the hit man known as “Heshy” was described as “a troublemaker from the beginning, a malevolently wild creature in a house full of Sabbath-keepers,” according to a New York Times book review.

Jewish Mobster To Retire in Luxury