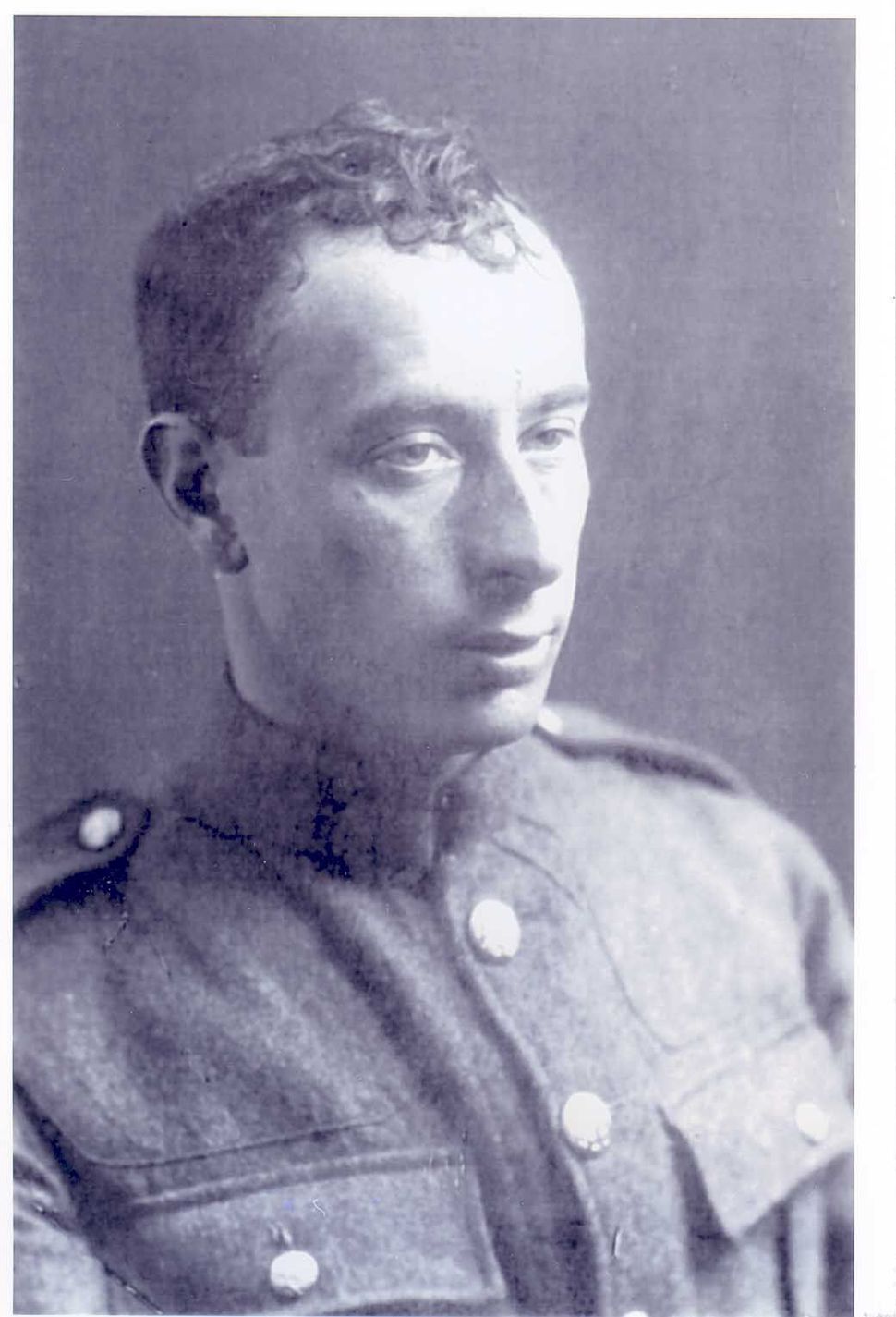 Image by Courtesy of the University of South Carolina

An anthology, “Isaac Rosenberg: 21st-Century Oxford Authors,” reminds readers of a major modern writer who died in the trenches during World War I. Born in Bristol to Yiddish-speaking Lithuanian Jewish emigrants, Rosenberg (1890-1918) moved with his family to London’s East End, where he continued to face economic hardship.

Gifted at both literature and painting, Rosenberg could afford to study these subjects only when he found a – sometimes captious – patron. Despite being barely five feet tall, he joined the British army after the war broke out to ensure that his mother would receive some income. From this abbreviated life emerged poetry and prose radiant with Yiddishkeit. Edited by Vivien Noakes, “Isaac Rosenberg: 21st-Century Oxford Authors” includes the poet’s reviews of art exhibits. One such from 1912 discusses a London show of Pre-Raphaelite painters; of the works on display, Rosenberg prefers the Jewish artist Simeon Solomon’s: “So spiritual in feeling, so perfect in design, the gracious reticence of its colour.” The same year, ever-conscious of his identity, Rosenberg marvels about an exhibit of artworks by John Henry Amschewitz (1882-1942) and Henry Ospovat (1877–1909), although observing: “One would not suspect for a moment the Jewish parentage of this remarkable progeny.” In a wartime letter to his friend, the author and translator Sydney Schiff, Rosenberg notes anti-Semitism in one troop: “My being a Jew makes it bad amongst these wretches.”

After a transfer in 1916, Rosenberg reports better treatment “as our second in command is a Jewish officer who knows of me from his people.” Writing the poem, “The Jew,” about the enduring moral influence of Moses, Rosenberg also drafted a verse play in which the youthful Moses suffocates an offending Egyptian. Planning another “Jewish play” on Judas Maccabeus (“I can put a lot in I’ve learned out here,” he writes a patron), Rosenberg confides to Schiff that one of his leading poetic inspirations is Heinrich Heine (“I admire [Heine] more for always being a Jew at heart than anything else.”) By contrast, he rejects an essay by G. K. Chesterton on Israel Zangwill because Chesterton “seems sly and certainly anti-Jewish.” When a patron sends him Chief Rabbi Joseph Hertz’s 1917 “Book of Jewish Thoughts for Jewish Sailors and Soldiers,” Rosenberg is underwhelmed. A gimlet-eyed poetic soul, Rosenberg’s death in 1918, when he was hoping to transfer to what became known as the “Judean Regiment” in then-Mesopotamia, was an incalculable loss to modern literature.

Listen to a choral setting of Rosenberg’s poem “August 1914” by composer Joel Boyd performed by the Milwaukee Choral Artists here.

Listen to a reading of Rosenberg’s poem “Break of Day in the Trenches” by Jonathan Jones here.