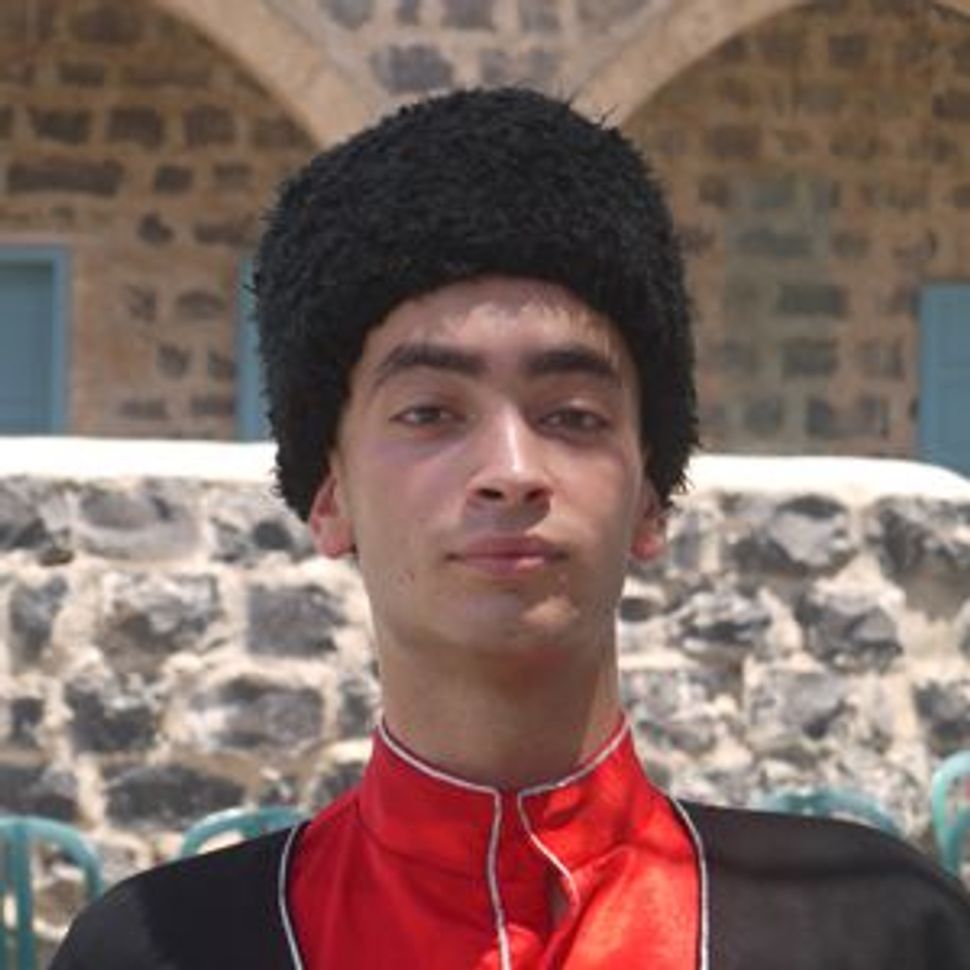 The Circassian Heritage Center in Kfar Kama and the smaller Circassian Museum, in Rehaniya, offer a window onto the community’s singular material culture. 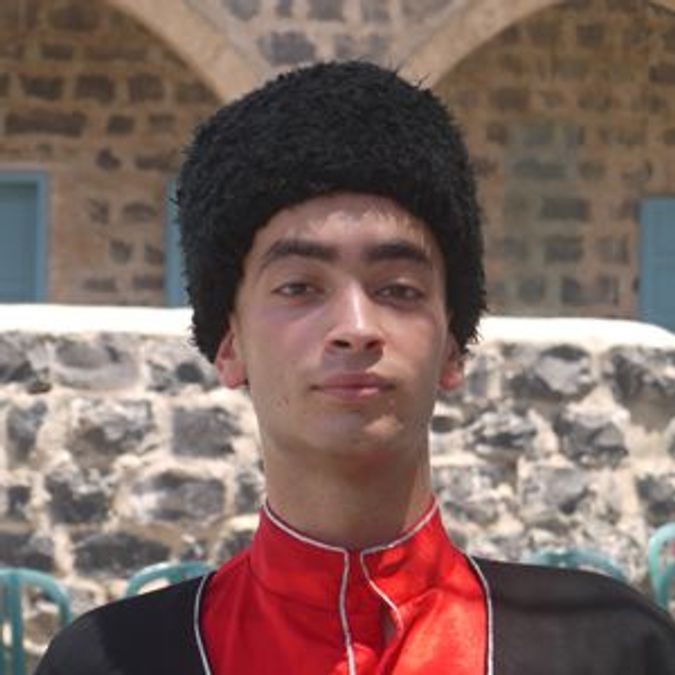 “It’s not exactly the Israel Museum or the Islamic Museum in Jerusalem — it’s modest and simple,” said Khoon Shawki, proprietor of the Circassian Museum and of Rehaniya’s Sausruka restaurant. “After viewing the displays, guests are invited into my home, where we complete the experience with some Circassian home cooking — a light snack or full meal, whichever they prefer.”

Particularly striking in both museums are the clothing displays. Men traditionally wore felt cloaks with wide, often short sleeves for added flexibility during combat (the Cossacks even adopted the coat in the 19th century, calling it a Cherkeska). A tall sheepskin cap, along with a sword and dagger, completed the ensemble.

Women wore an elegant silk or velvet dress topped with a high-domed hat, often with a transparent white veil leading down from the crown. Supposedly, 19th-century Ottoman sultans prized Circassian women for their looks, and P.T. Barnum even included (fake) “Circassian beauties” in his traveling show.

Dance is central to Circassian culture, with at least 12 distinct forms, including courting, dagger and satirical dances. Males often dance energetically and fast, while women are expected to move more slowly, with grace and finesse.

The annual three-day Circassian Festival — held in both Kfar Kama and Rehaniya — focuses on the museums themselves. The highlights of this year’s event, held in July, included performances by Al-Jeel, a dance troupe from Jordan that arrived with no fewer than 57 members in full regalia.

At Kfar Kama’s Cherkessia restaurant and Rehaniya’s Sausruka, one can sample local staples such as Haliva (fried triangular pasties filled with potato or cottage cheese), as well as Circassian cheese, a mild, popular variety that can be found even in the supermarkets of Tel Aviv.

But “that’s not the real stuff,” Shawki warns. “To make it properly, you have to follow my great-great-grandmother’s recipe from the Caucasus.”