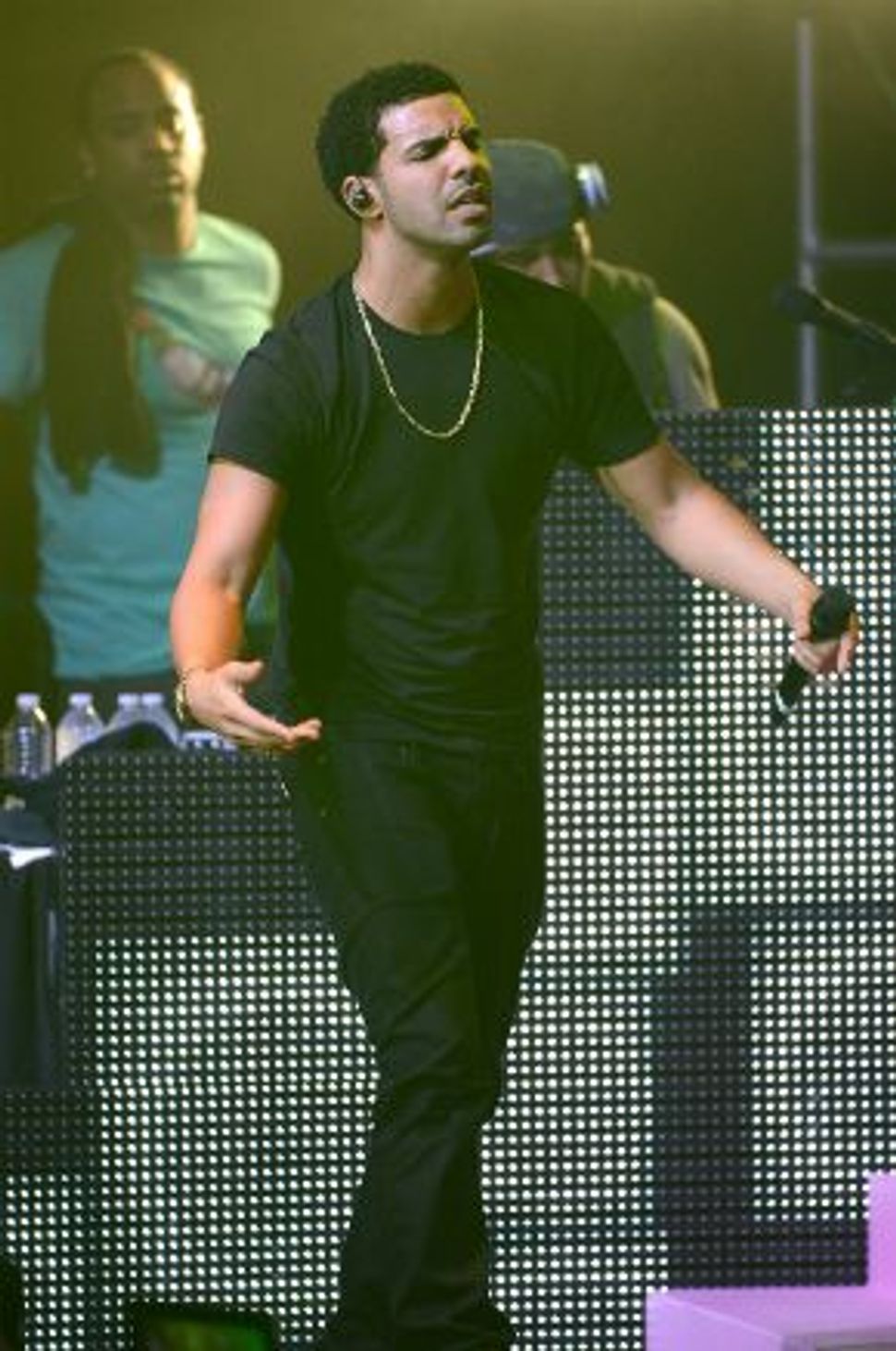 Chris Brown and Drake, the sparring pair of musicians as synonymous with “feud” as Capulet and Montague or Hatfield and McCoy, has just received that most American of official recognitions: a lawsuit. W.i.P., the New York nightclub where the two entertainers had a doozy of a dust-up earlier this summer, is suing Brown and Drake (ne Aubrey Drake Graham) for “compensatory and punitive damages” to the tune of $16 million, according to E! Online. Neither has been arrested for the incident, which occurred around 4 a.m. on June 14 over a romantic rivalry involving R&B singer Rihanna, but the club insists that the guys should’ve known their “notoriety and celebrity would ensure that their acts had far-reaching and devastating effects.” Yikes.

The 8-page lawsuit levied against Brown and Drake and the 40-some “John Does” in their entourages uses amusingly staid legalese to describe the early-morning fracas, beginning as “some or all of Defendants proceeded to become intoxicated” and ending when “shattering the handles of bottles of spirits to use as makeshift knives […] Defendants filled an already packed nightclub full of flying glass shrapnel,” as “terrorized patrons ran for cover […] using banquettes and tables as improvised shields.”

Reps for Brown and Drake (as well as their respective Twitter feeds) were silent on the issue, and with little wonder: Drake’s already got his hands full defending his decision to produce Aaliyah’s second posthumous album with his collaborator Noah “40” Shebib. The rapper posted the record’s first track, featuring his rhymes and the late singer’s crooning, to his blog on August 5th. The song title might offer his own commentary on the brawl with Brown: “Enough Said.”