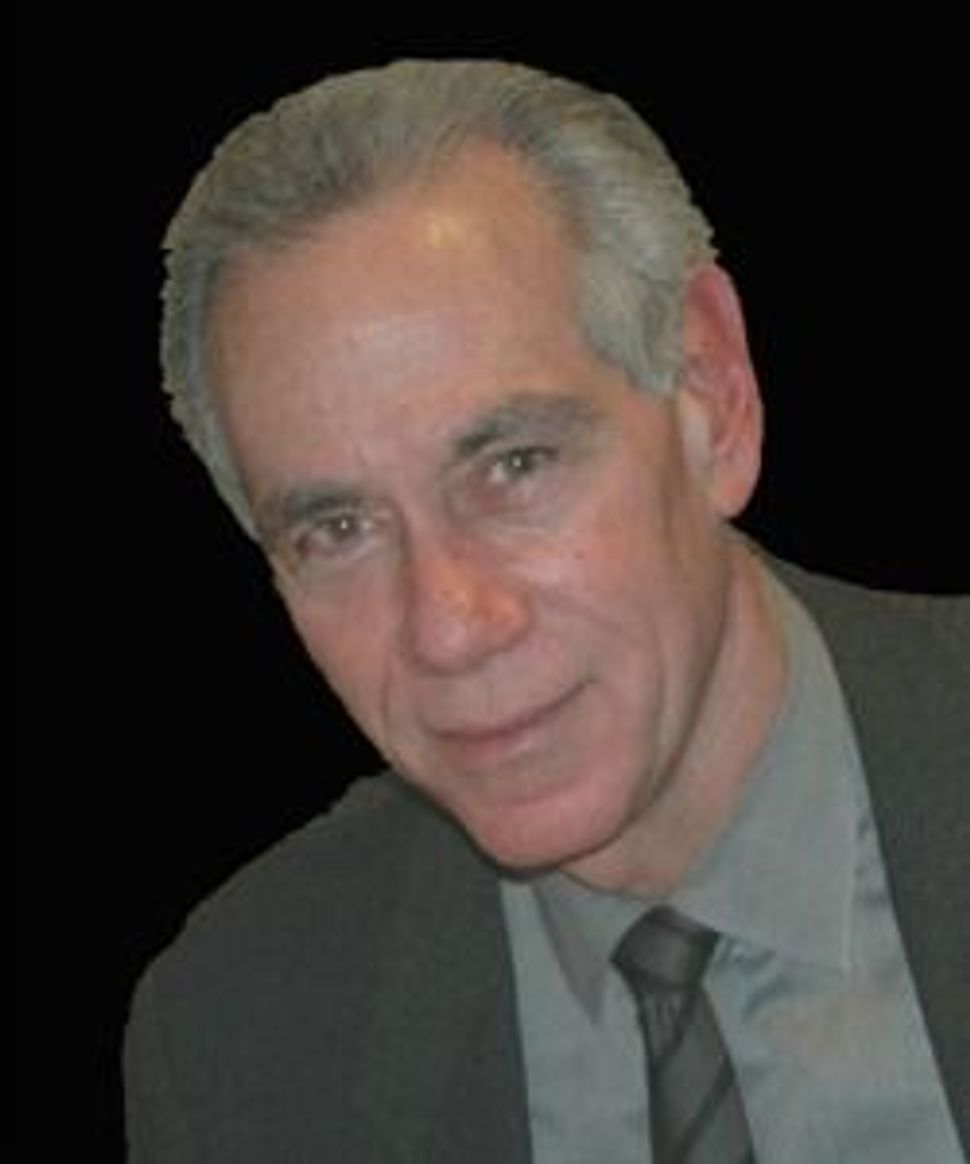 Facing the likes of David Wright, David Ortiz, and Robinson Cano, Israel would need a miracle to win the 2013 World Baseball Classic. But they’ll have the right man on their side.

Retired Mets great Art Shamsky will go to bat as Ambassador for Baseball in Israel.

Shamsky was a key member of the 1969 “Miracle” Mets, who won the World Series in only their eighth season as a franchise. Prior to 1969, the Mets were a model of futility, with a combined record of 394-737. They never finished above ninth place in the National League.

Shamsky hit .538 in the 1969 World Series, as the Amazin’s topped the Baltimore Orioles in five games.

Shamsky was also the manager of the Modi’in Miracle for the 2007 Israel Baseball League season, and led the team to the championship game. A member of the National Jewish Sports Hall of Fame, Shamsky has been a leading advocate for the growth of the game in Israel, and will watch the national team try and quality for the World Baseball Classic beginning September 19 in Jupiter, Fla.

The team is managed by former major leaguer Brad Ausmus, and includes other former players Shawn Green and Gabe Kapler.