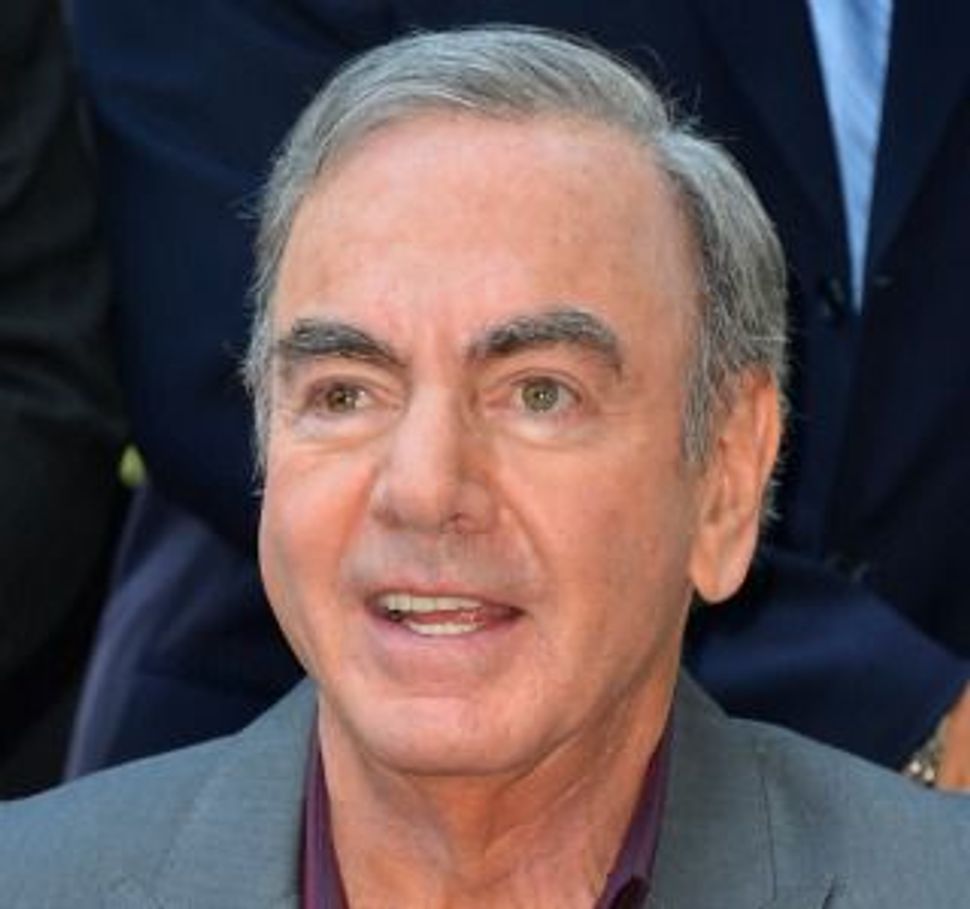 Penn State University officials are removing Neil Diamond’s hit, “Sweet Caroline,” from their in-game rotation at sporting events, according to the New York Daily News. The song includes the popular lyrics, “Hands, touchin’ hands/Reachin’ out/touchin’ me/touchin’ you,” which could be viewed as inappropriate in the wake of the Jerry Sandusky scandal. Sandusky was an assistant football coach under Joe Paterno at Penn State for 31 seasons. Last June, Sandusky was convicted on 45 counts and will most likely receive a life sentence in prison.

However, Penn State officials said the lyrics were not the reason for the nix. Greg J. Myford, Penn State’s associate athletic director of business relations & communications, said in a statement, “‘Sweet Caroline’ has been brought up in recent years as to whether or not it should remain a part of the playlist. We hear from fans each year on whether or not we should continue it, given that it happens to be played in so many other professional and collegiate venues and has no real origination here at Penn State.”

For reasons not fully understood, during the last decade, Neil Diamond has become a playlist staple in stadiums across the United States. “Sweet Caroline,” which was released in 1969, is best known for its sing-along during the middle of the eighth inning at Boston Red Sox games, but there are also popular renditions sung at college football games across the country.

In 2007, Diamond said the song was inspired by Caroline Kennedy.