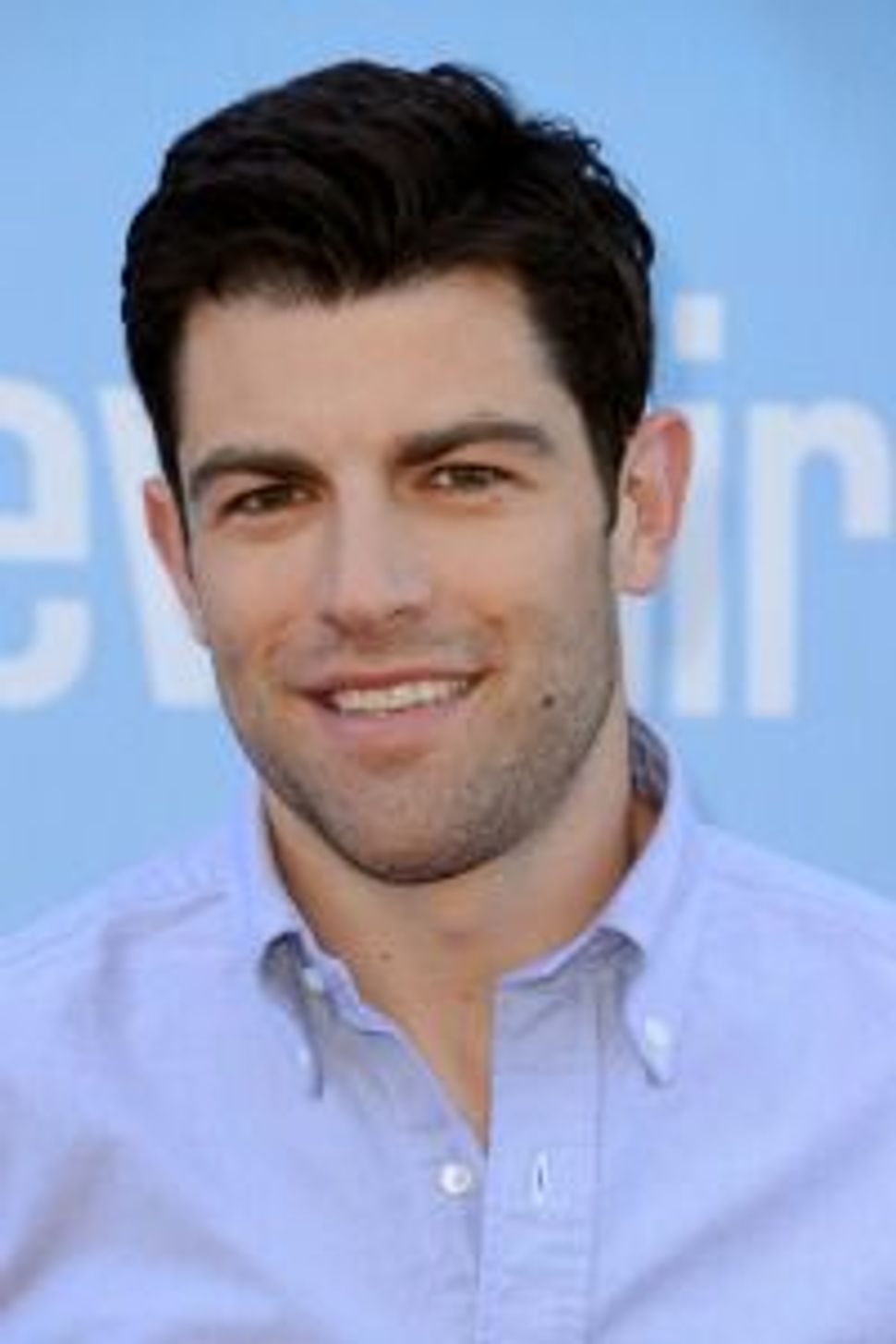 First he got nominated for an Emmy in the Outstanding Supporting Actor category. Then Gwyneth Paltrow said he was “the kind of guy you lusted after at your cousin’s Bar Mitzvah.” She invited him to document his red carpet walk for her website, GOOP.

He choose the episode “Control,” which featured Schmidt at his neurotic fussiest. Jess (Zooey Deschanel) brought home a china hutch from the street. Schmidt, in a moment Greenfield called his “favorite of the season,” destroyed the hutch. This led Jess to drag him to the beach for relaxation, where he does a 180, abandoning prototypical control for patchouli and bongo drums. All ends well when the roommates convince him to return to his sweet, metrosexual self.

And this is where the Shmooze begs to differ.

“Control” is fun but flat. It’s like a syrupy day-old Coke that needs an hour in the fridge to regain its original fizziness. While dressing Schmidt in hemp and letting him forget the dirty dishes is a good gag, it feels hollow because people don’t ever change that drastically.

They might shift 10 degrees, 20 if they’re lucky. And it’s those small, perceptible differences that make for believable character development. Audiences pick up on the change, they can relate; heartfelt moments ring true and the jokes make you laugh for real.

New Girl is at its best when the jokes are funny because they’re true.

The Shmooze thinks the episode “Backslide” is a good example of this sitcom simulacra. Jess has recently broken up with her boyfriend. She goes back to an ex-ex-boyfriend for a little comfort. (Who hasn’t been there?) Meanwhile, Schmidt has accompanied his bed buddy Cece to visit her grandmother at the nursing home. (A change from his usual reticence, but a realistic one.) The pair decides to make their relationship official.

This small but noticeable development allows his character to be goofy within the scene. The set-up isn’t what’s funny; the jokes are—like this one from “Backslide,” where Schmidt gives one of his roommates grief for piercing his ear:

“When is it coming out by the way?” “The earring?” “No, the smooth jazz album you’re dropping”

Despite the odd episode choice, we Shmoozers say congrats to Greenfield for his dedication to his craft and physique (have you seen those abs?) and to his recent partnership with Paltrow. We’re sure he’s got lots of comedic moments ahead, including one with Lena Dunham?!?!