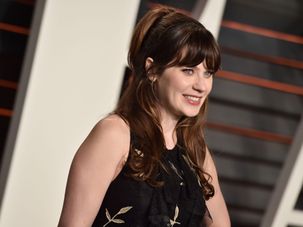 “New and a bit alarming,” as Belle would say. 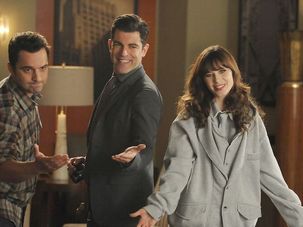 Fans like to call “Seinfeld” one of the most-Jewish sitcoms of all time, even though it makes so few explicitly Jewish references. 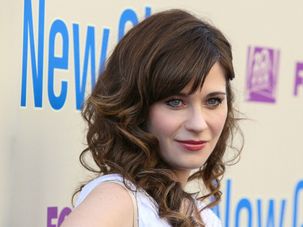 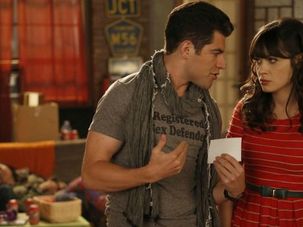 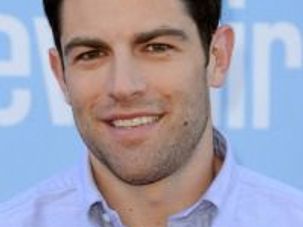 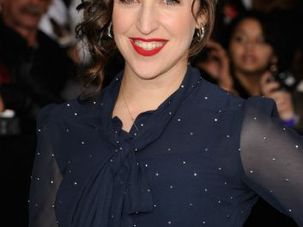 It seems Mayim Bialik is everywhere these days. The doctor of neuroscience stars as the character Amy Farrah Fowler on “The Big Bang Theory,” writes a weekly column for Kveller, and is the go-to attachment parenting expert for NBC’s Today show and others. She even has a book on attachment parenting coming out this spring.