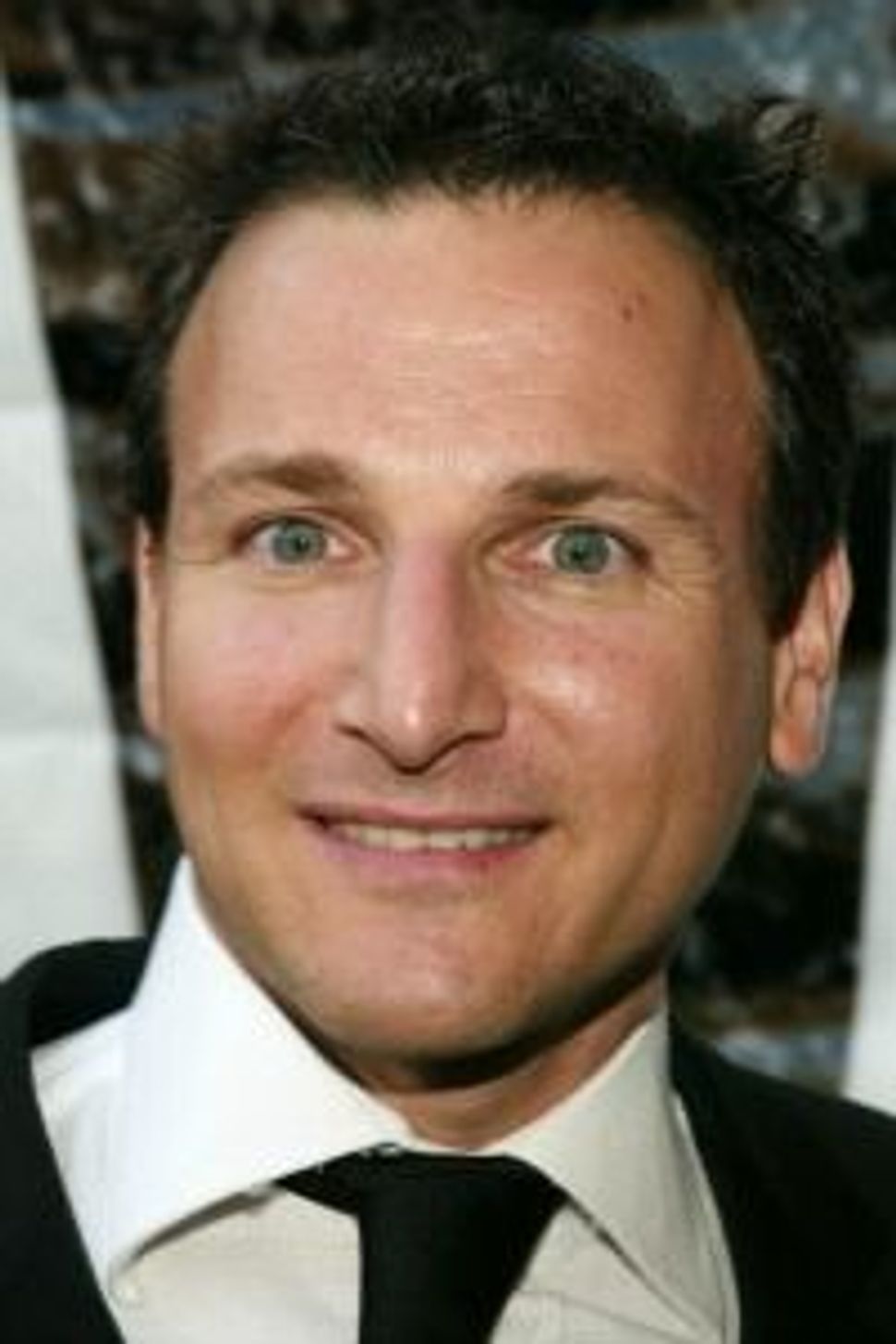 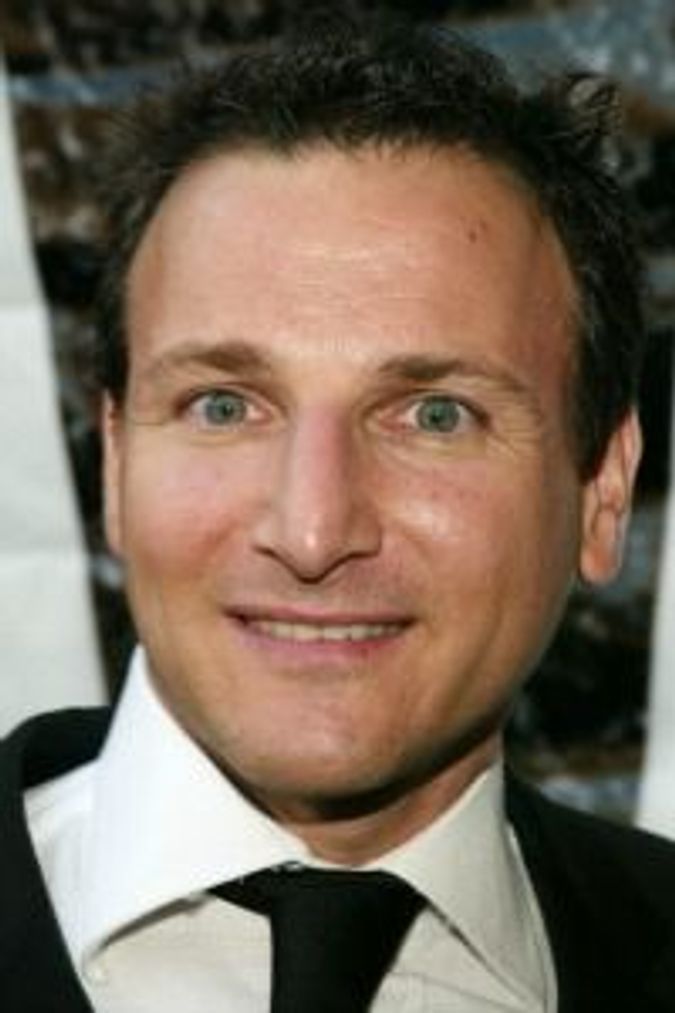 It’s not everyday that the Shmooze gets to write about Live! With Kelly, arguably one of the best shows on morning television, but today is an exception because Kelly Ripa has finally settled on a co-host: former New York Giants defensive end Michael Strahan.

Key to the selection process was Michael Gelman, who has been producing Live! since Regis Philbin’s heyday. Philbin was the one who made Gelman into an off-screen character on the show, teasing him, humiliating him and at one point, launching him from a cannon on New York’s Columbus Avenue. In 1995, the Anti-Defamation League took issue with the taunting when Philbin co-host Kathie Lee Gifford characterized Gelman as “a male, Jewish, single guy, living in New York City.” “One wonders why Kathie Lee Gifford needed to identify the religion of her producer,” said ADL National Director, Abraham H. Foxman. “Surely, Ms. Gifford must understand the power of the medium of television and the dangers inherent in her statements.”

The always-genial Gelman survived Kathie Lee’s remarks to become one of TV’s most famous producers. Gelman no doubt steered the search for the co-host. In an interview with the Huffington Post, he likened the selection process to dating, watching for chemistry between Kelly and the bevy of interim hosts who shared her desk. That chemistry is most apparent during the first half of the show, when the two hosts seem to play husband and wife, swapping personal stories as they read the morning news. The Shmooze favored Saturday Night Live’s Seth Meyers (who does not share Gelman’s religious background, in spite of his last name) for Kelly’s “husband” because he shared Kelly’s off-the-wall self-deprecation. But Strahan’s gap-tooth smile and his big brother style back-and-forth with Kelly will suit us just fine.

The one question now is whether Strahan will fill Regis’s role as Gelman’s tormentor. As far as we’re concerned, Gelman deserves a little more mocking — and airtime — on the show.