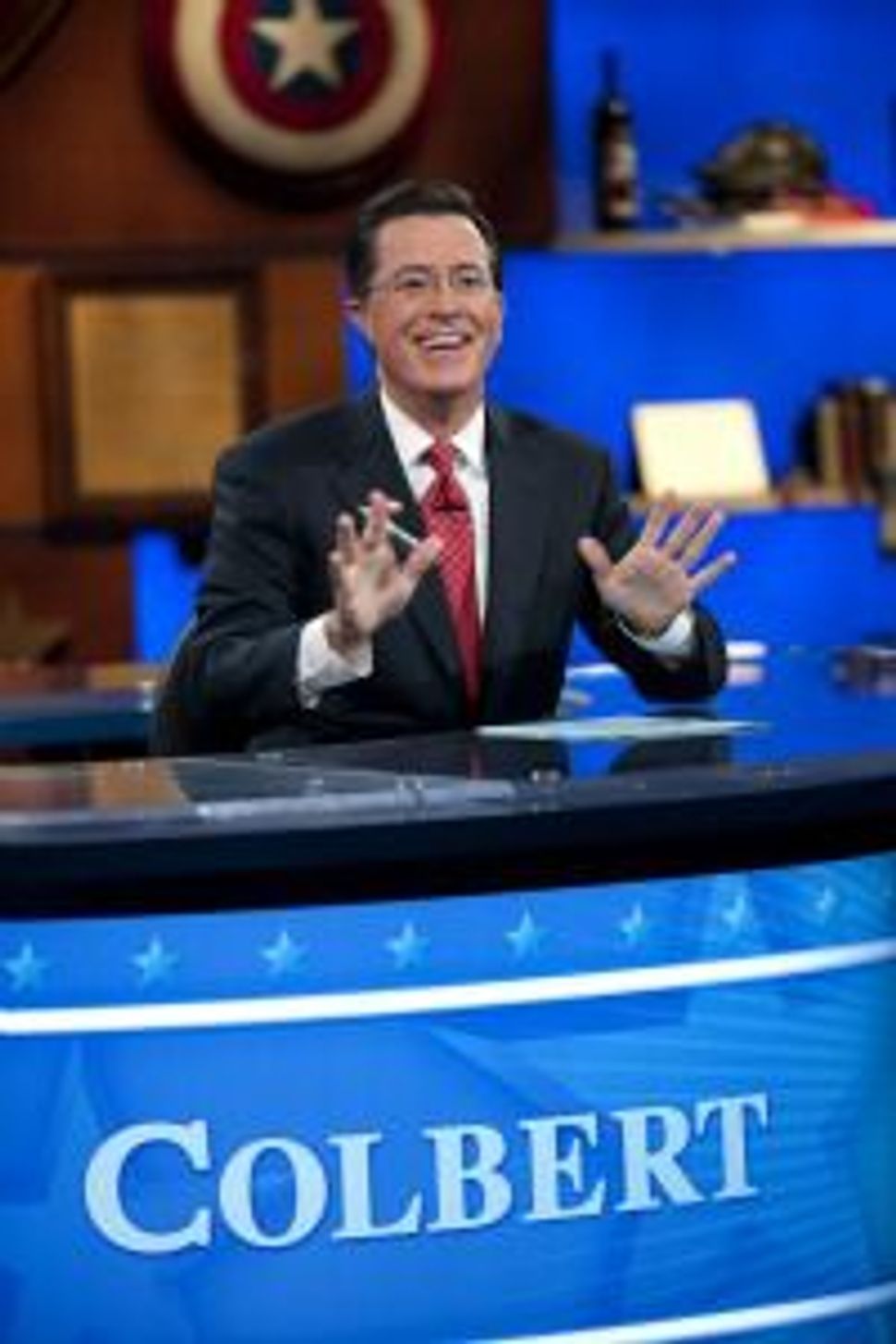 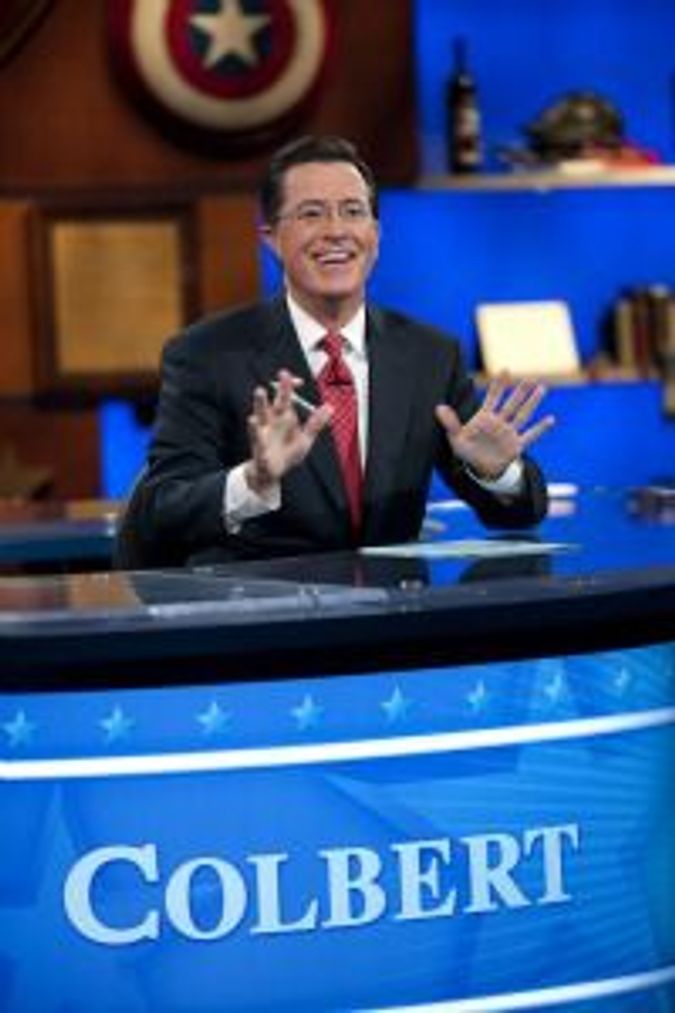 Tevye the Milkman is not the only one to believe in tradition. Stephen Colbert, host of Comedy Central’s Colbert Report does, too. As has become his High Holiday custom, Colbert is happily prepared to accept apologies from Jews who have wronged him. To make that easier, he has set up a toll-free Atone Phone. Here’s how he explained it earlier this week:

“To quote your Jewish pope, Moses, revenge is a dish best served Kosher. That’s why I am once again offering my Atone Phone hot line. If you’re Jewish and you gave me tsuris during the year 5772 just pick up the phone before Yom Kippur and dial 1-888-667-7539.”

That will likely be easier to remember if you think: 1-888-OOPS-JEW. Unfortunately, the cost of a toll-free line — even one with so noble a purpose — is prohibitive. So to help defray the cost, he’s had to share the number with several other companies.

So you’ll have choices when connected. Press 1 and you’ll be connected to 1-888-MOPS-KEY, a consumer help line for discount janitorial supplies. Press 5 and you’ll get 1-888-NORS-LEZ, a sex chat line featuring lesbians of Scandinavian descent.

Best to press 2, which will be answered by a recording of Mr. Colbert, himself, inviting apologies and pointing out that some of the most creative ones will be aired on his show. The competition is stiff. His first call came from Ira Glass, host of public radio’s This American Life. Glass apologized for not having Colbert on his program. “You are America,” he tells Stephen. Polite as always, Colbert tells Glass “I watch your show, too.” When it’s pointed out that This American Life is on the radio, Colbert explains: “I turn the sound down and watch the radio.”

Glass, of course, sneaks in a plug for his film (he produced it and co-wrote the screenplay), Sleepwalk With Me. And he quickly assures Colbert that he didn’t call for a cheap plug: “I called you to wish you l’shana tovah, Happy New Year, and what better way to celebrate than by watching the Sundance-winning movie I produced called Sleepwalk With Me.”