The Jewish Actor Who Would Not Be Intimidated 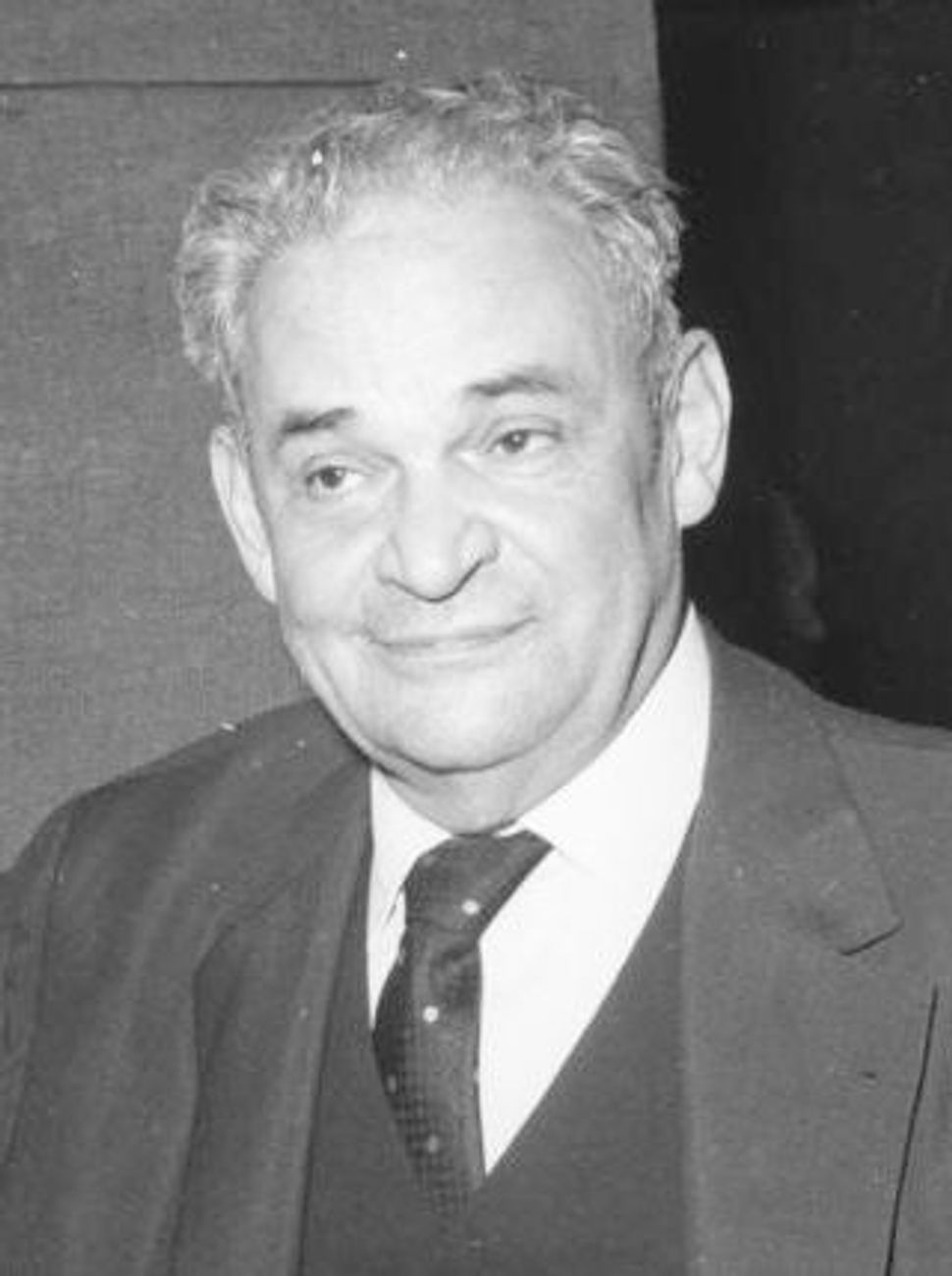 The Austrian Jewish actor Fritz Kortner (1892-1970) is still a household name among German-speaking theater lovers, due to CD reissues of his readings, paperback reprints of his memoirs, and biographical tributes. Such was not always the case, as we learn from a fascinating essay, “Fritz Kortner on the Postwar Stage: The Jewish Actor as a Site of Memory” by Michael Bachmann, a professor at The University of Mainz, Germany. It’s published in a collection edited by Edna Nahshon of The Jewish Theological Seminary, “Jews and Theater in an Intercultural Context.”

Bachmann’s study describes what happened when Kortner, born Fritz Nathan Kohn in Vienna, decided to return to Germany after the war. In his early years, Kortner had worked with such noted Jewish directors as Max Reinhardt and Leopold Jessner, and specialized in expressionistic characters such as Dr. Schön in G. W. Pabst’s 1929 classic “Pandora’s Box” starring Louise Brooks.

Kortner also portrayed the unjustly accused Alfred Dreyfus in the 1930’s “The Dreyfus Case” in which Albert Bassermann played Colonel Picquart and Oskar Homolka was Major Esterhazy. Soon after Hitler’s rise to power in 1933, Kortner fled to Hollywood where he found work in bit parts. In 1949, to recover his language and culture, Kortner returned to Berlin. When he staged a production of Schiller’s “Don Carlos” in which soldiers fired their guns in the direction of the audience, unrepentant Nazis among the public shouted: “He’s shooting us! Jew!” Anti-semitic hate mail drove Kortner from Berlin to Munich and then back again, whereupon he declared: “I could not remain silent any longer, in order not to make myself the accomplice of a small group of anti-Semites that could easily become something very ugly if one does not alert people of its existence.”

Most controversially, Kortner acted in a 1960s production of “The Merchant of Venice” in which his overtly villainous Shylock shocked some theatregoers. Kortner explained that Shylock “stands up and he is a terrifying Jew, and that’s why I play him. He does not whine for mercy…I am an unintimidated Jew… I have found out that you succeed with this perspective rather than trying to sneak in.” After his death in 1970, some German journalists still seemed nonplussed by Kortner’s ferocity, claiming that the actor suffered from “persecution mania” and “delusional” fears that made him see “anti-Semitism everywhere.” Bachmann notes, it was “as if National Socialism never happened.”

See Fritz Kortner in rehearsal for the roles of Shakespeare’s Shylock and Richard III here.

The Jewish Actor Who Would Not Be Intimidated