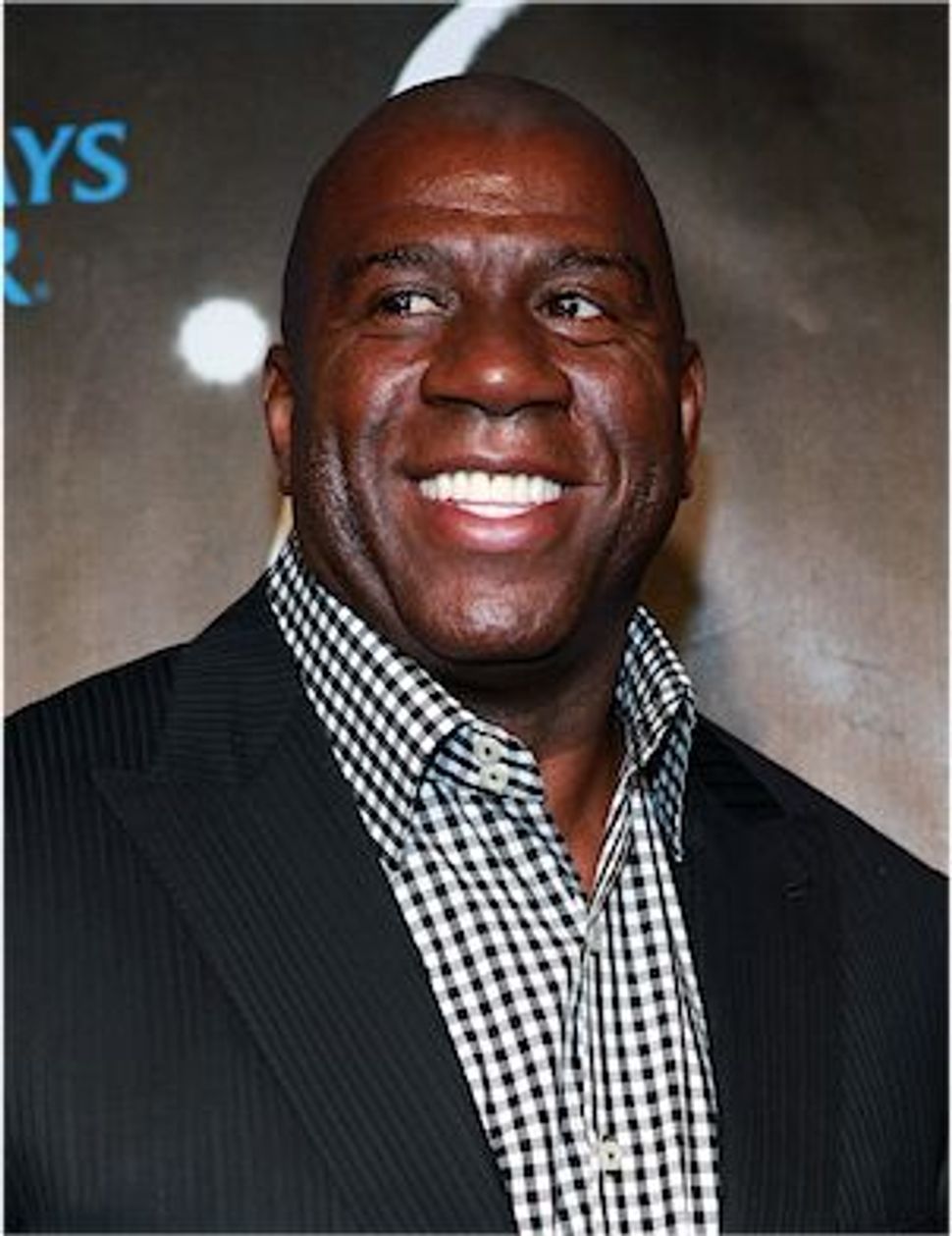 Finally, there is some news this week about Lena Dunham that does *not * involve her $3.7 million book deal. This time, it’s using Twitter to endorse President Obama for re-election and promote marriage equality. 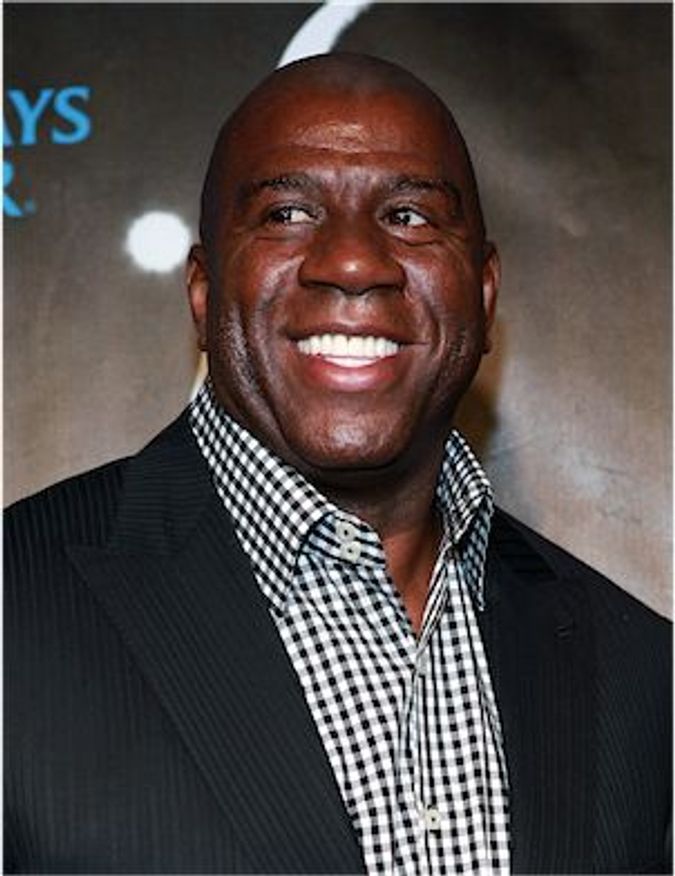 Speaking of the election, Sarah Silverman is one busy lady. We’ve barely gotten over her shtick in the “Let My People Vote” video, and now she’s appearing in two more anti-Republican ads — one from the folks at The Center for Reproductive Rights, and the other from her friends at the Jewish Council for Education and Research.

While everyone was talking about how Jay-Z caused a major commotion last week travelling by subway to his concert inaugurating Brooklyn’s Barclays Center, it seems that they overlooked the fact that he dedicated the new venue with the lighting of a menorah. Never mind Christmas in July — we’re talking Hanukkah in October.

And while we are on the subject of the Barclays Center… Babs is back in Brooklyn to perform two concerts. Barbra Streisand’s return to her hometown is making people nostalgic. Sure, you can look at photos, chronicling her career, but this footage from a 1981 documentary about Streisand’s Brooklyn beginnings is not to be missed.

We can’t say we are too surprised to hear that Demi Moore “is not psyched” about her estranged husband Ashton Kutcher’s hot romance with Mila Kunis.

Guess who’s returning to “Celebrity Apprentice”? It’s been announced that Joan Rivers will show up in the boardroom next to Donald Trump to act as an advisor. No doubt, she’ll be up to the task.

A Nora Ephron play called “Lucky Guy” will be the vehicle for Tom Hanks’ Broadway debut. The play is about the rise, ruin and redemption of the late New York columnist Mike McAlary. Hanks, who will play McAlary said it was heartbreaking not to have the recently deceased Ephron around for the production.

You know that big Star of David that Jonathan Lipnicki has tattooed on his ripped abs? It turns out it is not merely a statement of Jewish pride, but also a memorial to his late grandfather, who was a Holocaust survivor.

The Hollywood Reporter makes a sincere effort to figure out what caused Amanda Bynes’ recent unraveling.

Here’s a tip: Don’t bother asking outgoing New York Mayor Michael Bloomberg to comment on issues relating to the 2013 mayoral elections, or to reveal who he is going to vote for in November’s presidential elections. If you do, he may very well bite your head off.

The youthful 89-year-old Israeli President Shimon Peres hosted a special event for the country’s centenarians. The oldest guest was Zechariah Barashi of Jerusalem, who is 112 years old.

Israel’s Channel 2 News aired part of an interview with Gilad Shalit marking a year since his release from Hamas captivity. In it, Shalit said he played chess and checkers with his captors and busied himself with makeshift sports games. Although he did not keep a journal, he secretly drew maps and diagrams of his hometown and other places to help him remember home. You can watch the video here.

In the mood for love…or at least sex? Then there are a couple of new things for you to check out. First, there is Yenta, a new app that allows you to locate the nearest single Jew looking to meet other single Jews. Let’s just call it a Jewish version of Grindr. Second, there’s a new website called “Jewrotica.” No explanation needed.