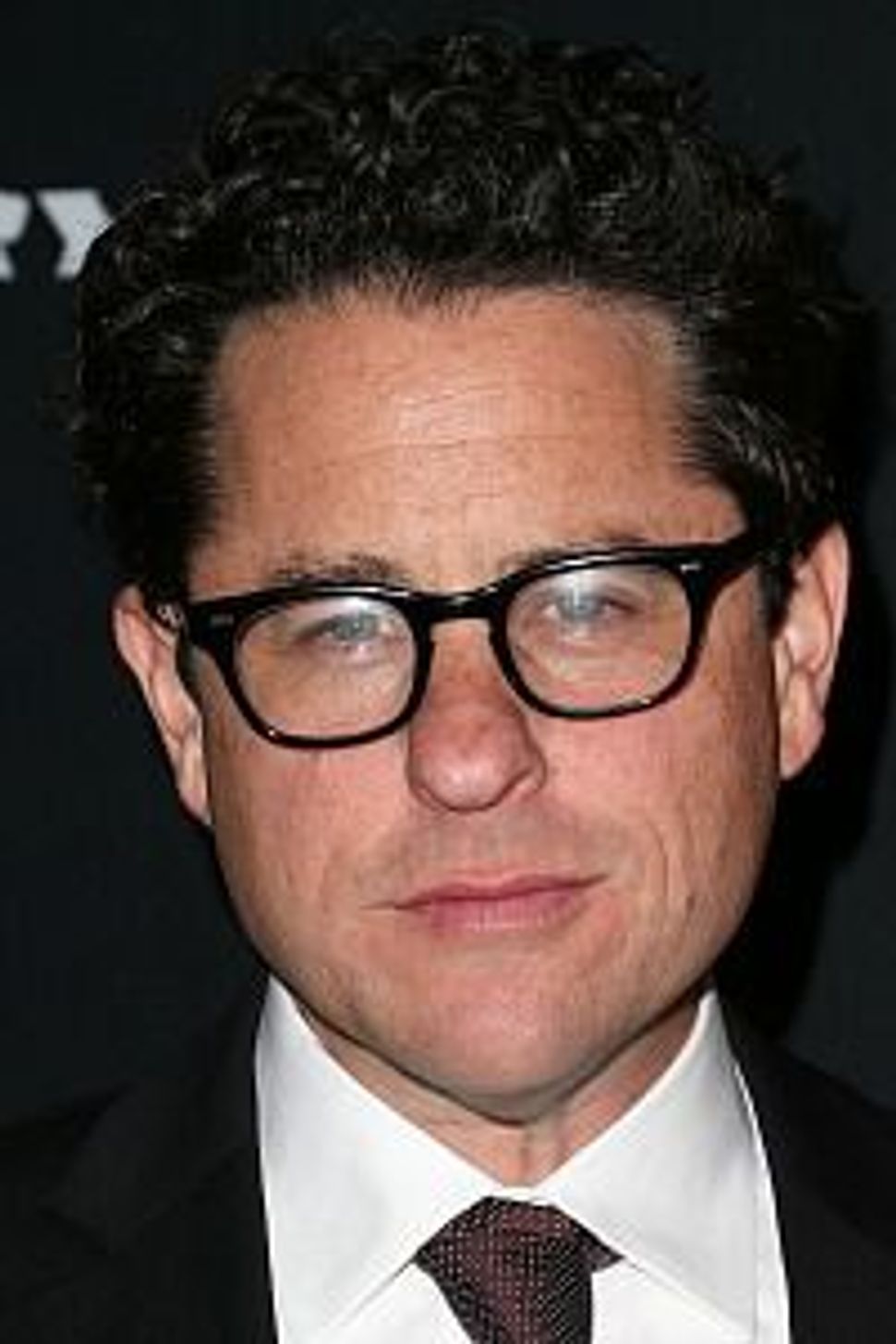 J.J. Abrams, co-creator of the hit television series “Lost” and one of Hollywood’s top producer-directors of supernatural films and TV shows, will receive the Norman Lear Achievement Award in Television, the Producers Guild of America said on Monday.

Abrams, whose current credits include TV shows “Fringe,” “Revolution” and “Person of Interest,” and the 2009 film “Star Trek,” will receive the award at a Beverly Hills ceremony in January.

“J.J. Abrams has produced some of the most iconic and highest-rated television shows of the past decade and longer, series that have changed the landscape of television,” Producers Guild Awards Chairman Michael DeLuca said in a statement.

Abrams, 46, was one of the driving forces behind the 2004-2010 international cult TV series “Lost” – a part-science-fiction, part-supernatural story of a group of plane crash survivors on a mysterious tropical island.

Abrams not only co-created the show with Jeffrey Lieber and Damon Lindelof but also composed the theme music, served as an executive producer and director, and won an Emmy Award for best director in 2005.

Abrams created his first television series, “Felicity,” in 1998 with Matt Reeves and went on to write “Alias.”