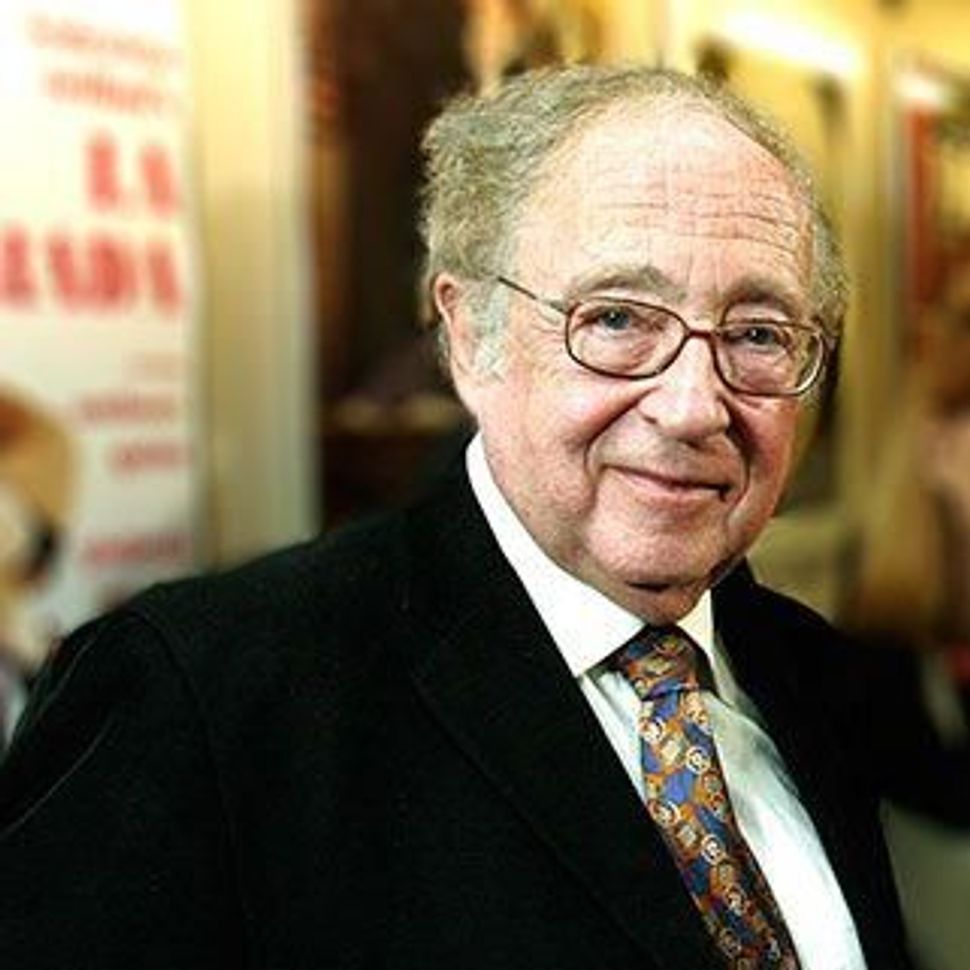 Isaiah Sheffer was born in the Bronx and was a child actor in the Yiddish theater. He had a lifelong connection to both Yiddish and English radio. His uncle was the noted actor and Yiddish radio personality Zvi Scooler. Starting as a young man in the 1960s, Sheffer’s sonorous voice could be heard on radio station WEVD, the station of the Jewish Daily Forward, where he was the English language host and newscaster. Sheffer was also the author of numerous plays and musicals including “Yiddle with a Fiddle,” “The Rise of David Levinsky” and “Dreamers and Demons: The Three Worlds of Isaac Bashevis Singer.”

Moishe Rosenfeld, founder and director of Golden Land Concerts and Connections recalled the superb production of “The Rise of David Levinsky,” which Sheffer wrote in English, but which was first performed in Yiddish in Scooler’s translation by the Folksbiene National Yiddish Theatre. In Yiddish and English the production was critically acclaimed. Later, Sheffer also directed the hit musical “On Second Avenue,” produced by Rosenfeld and Raymond Ariel, which toured nationally.