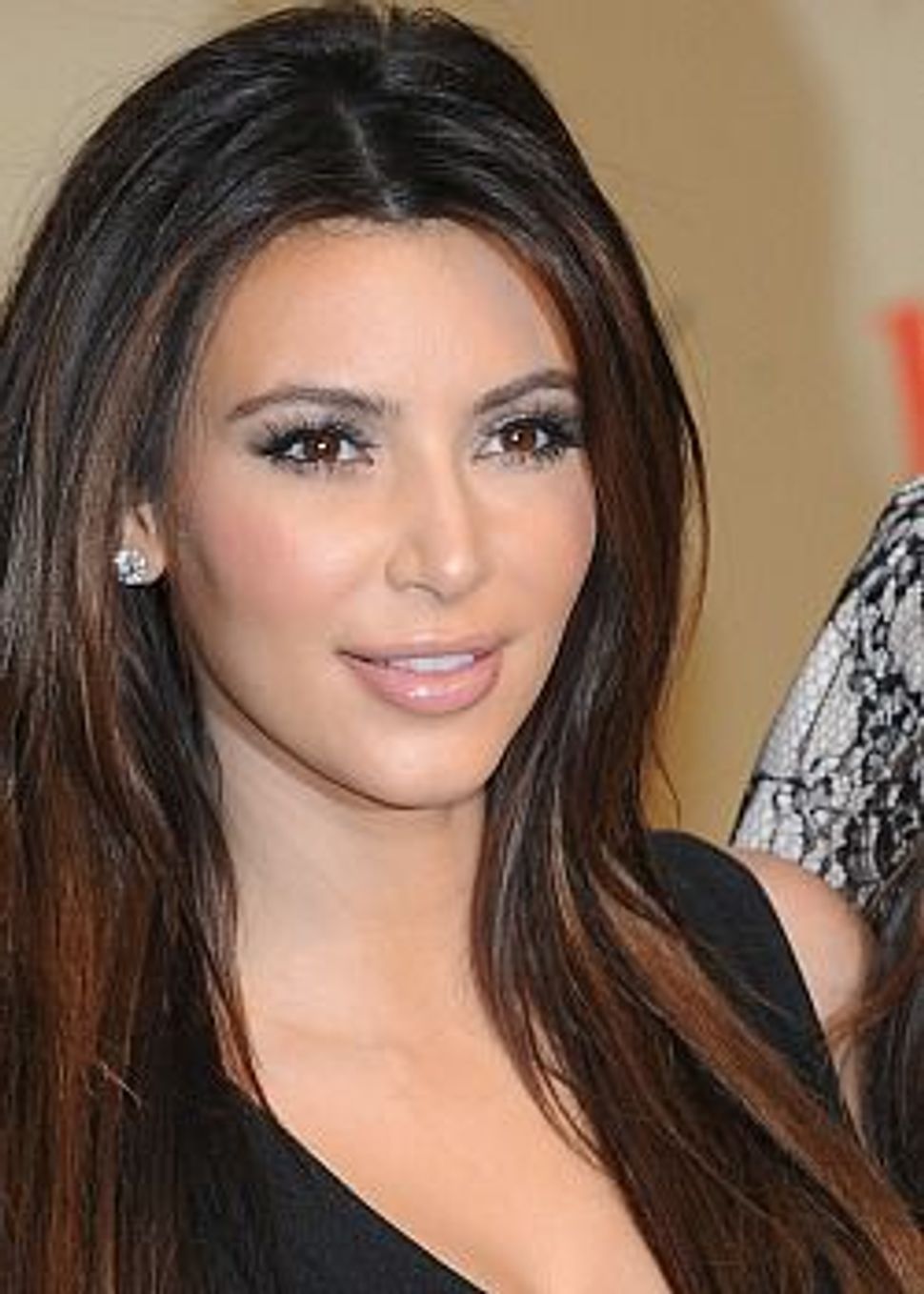 Kardashian later deleted both tweets and issued an apology: “(A)fter hearing from my followers, I decided to take down the tweets because I realized that some people were offended and hurt by what I said, and for that I apologize,” the statement, published on her blog, said in part.

The statement continued: “I should have pointed out my intentions behind these tweets when I posted them. The fact is that regardless of religion and political beliefs, there are countless innocent people involved who didn’t choose this, and I pray for all of them and also for a resolution. I also pray for all the other people around the world who are caught in similar crossfires.”