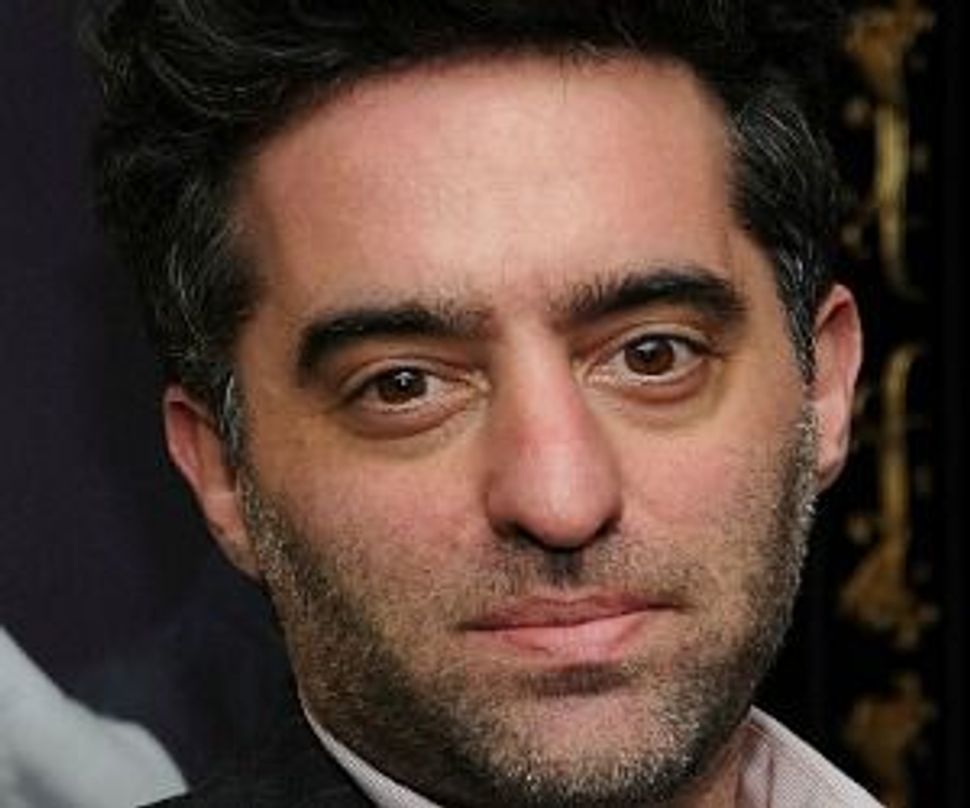 Two days before the premiere of “The Twenty-Seventh Man,” Schaechter talked to author Nathan Englander about this phenomenon and what inspired him, a self-proclaimed Yankee from Long Island, to write about it.

Rukhl Schaechter: What inspired you to write about Stalin’s execution of Soviet Yiddish writers?

Nathan Englander: I guess it’s because I read a lot, and I believe in imagined worlds. I learned about that period when I was in Israel, in my junior year abroad at Hebrew University, and the Iron Curtain was about to fall. My teacher, Edith Frankel, who was a Russian studies expert, mentioned it as an aside. I thought it was strange that no one talked about it, and I felt that these writers deserved a story about them. So I waited a few years. It was shocking to me that this nefarious event occurred and because of it, a whole world was destroyed, and yet no one wrote about it. When I began working on the story myself, I discovered there was almost no information, just an entry here and there in the Encyclopedia Judaica.

Do you know Yiddish yourself?

No. But I went to yeshiva my whole life, and got a musar education, a real shtetl education, so even though I don’t speak a word of Yiddish, and neither do my parents, I was taught by men whose speech patterns had a certain Yiddish syntax and speech pattern. Surprisingly, Ron Rifkin [who plays Yevgeny Zunser] does know Yiddish. A real Williamsburg [Brooklyn] boy. That was actually very helpful during rehearsals.

Why did you decide to turn the book into a play?

When [“For the Relief of Unbearable Urges”] came out, Nora Ephron took me out to lunch and said she loved “The Twenty-Seventh Man” and she thought it should be a play. I thought it was a great idea. So she optioned it, and I thought she was going to write it, but once she became the producer, she told me that she wanted me to write it. “But I have a novel to write!” I told her. So she agreed to wait. When I finished the novel [“The Ministry of Special Cases”], four years ago, I started working on the play.

Wasn’t Ephron ill by then?

Yes, but she was always there, never missed a reading. And I think it was a brilliant idea to send it to the Public Theater. That’s when [Barry] Edelstein read it. He kept sending me off to do rewrites, but I didn’t mind, because it showed he believed in me.