‘Bachelorette’ Does It Under Chuppah 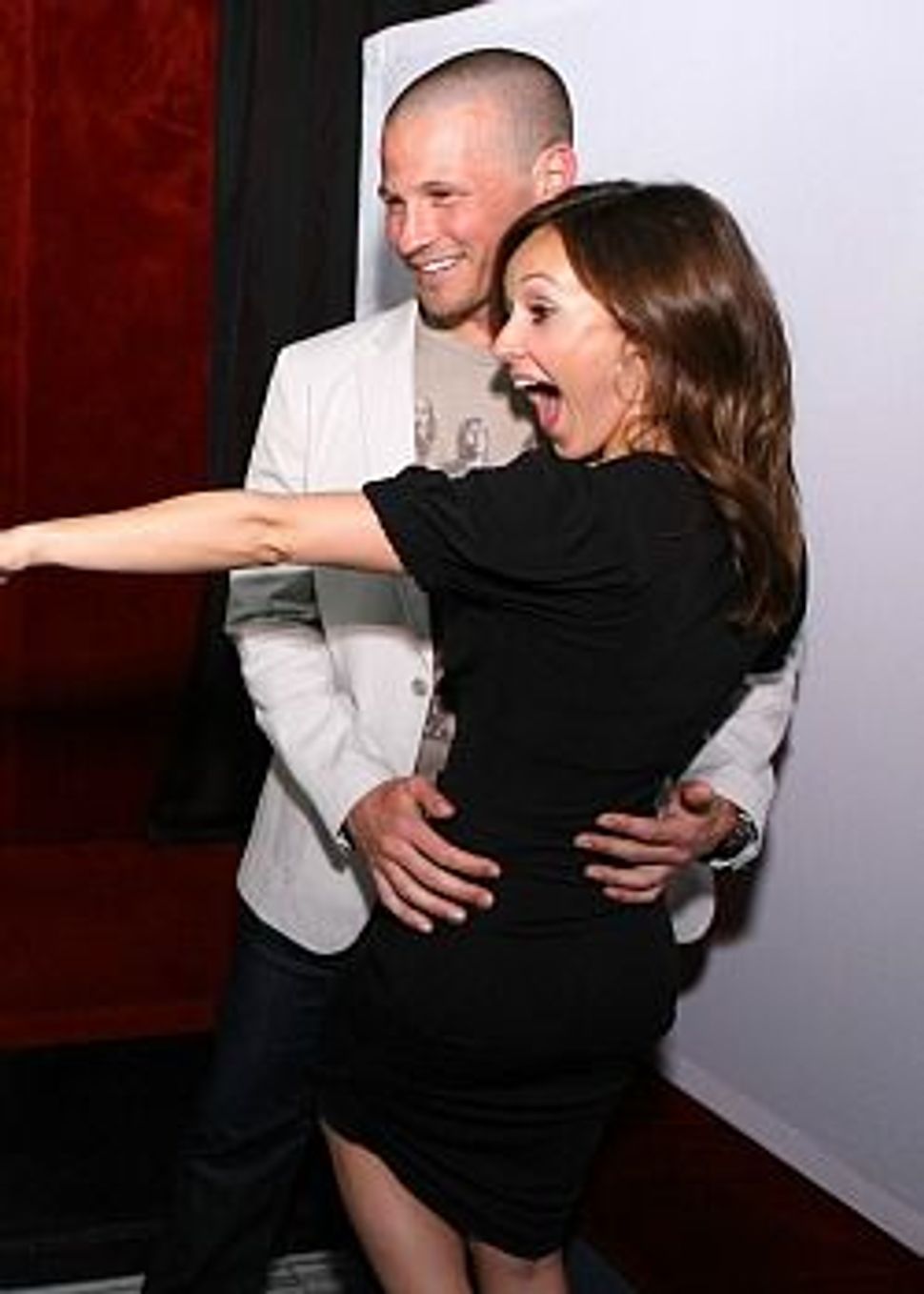 The couple married under a chupah during an outdoor ceremony on Saturday in Pasadena, Calif., according to reports.

ABC will air a two-hour wedding special on Dec. 16.

The couple became engaged on the finale of the seventh season of “The Bachelorette” in August 2011.

‘Bachelorette’ Does It Under Chuppah