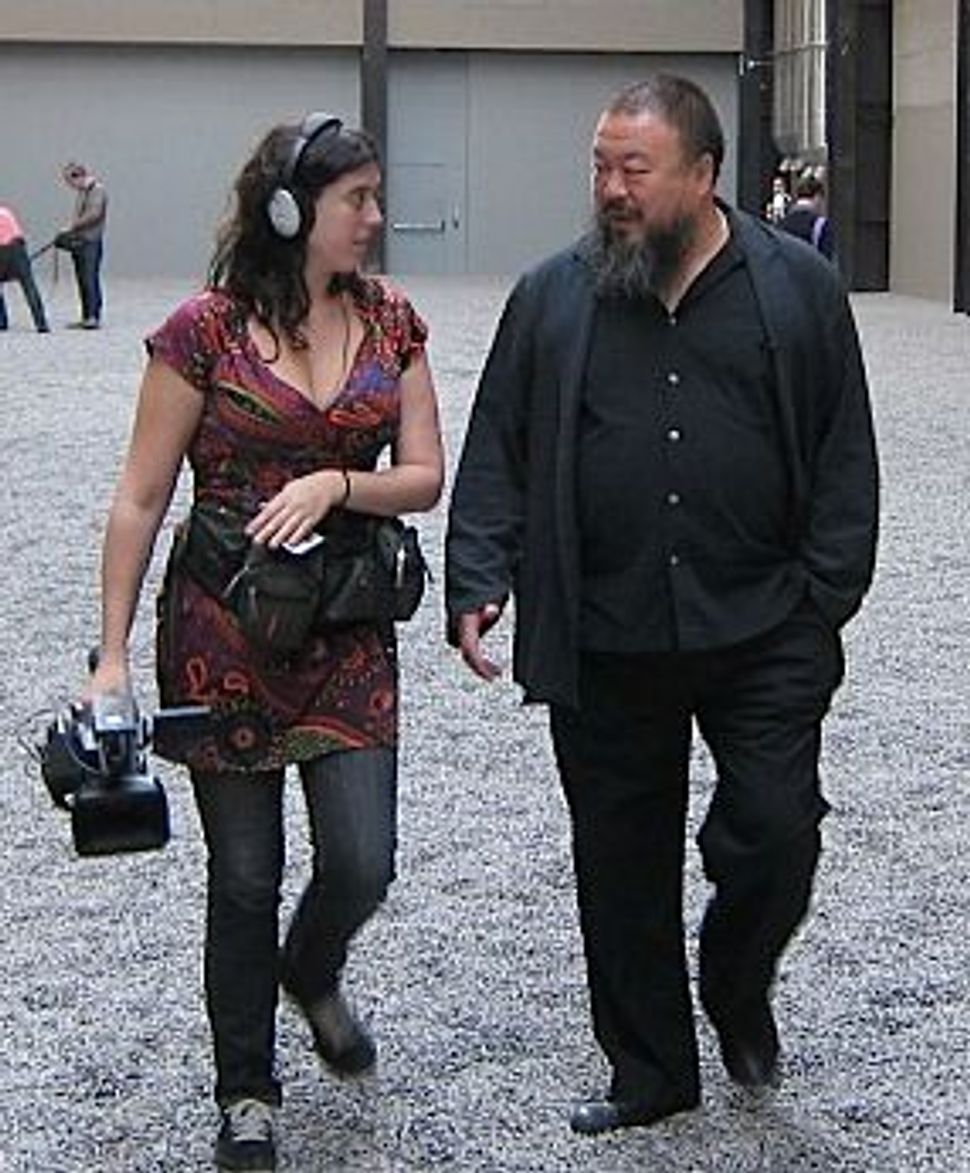 Image by COURTESY OF ALISON KLAYMAN

In the annual Forward Fives selection we celebrate the year’s cultural output with a series of deliberately eclectic choices in music, performance, exhibitions, books and film. Here we present five of our favorite films of 2012. Feel free to argue with and add to our selections in the comments. 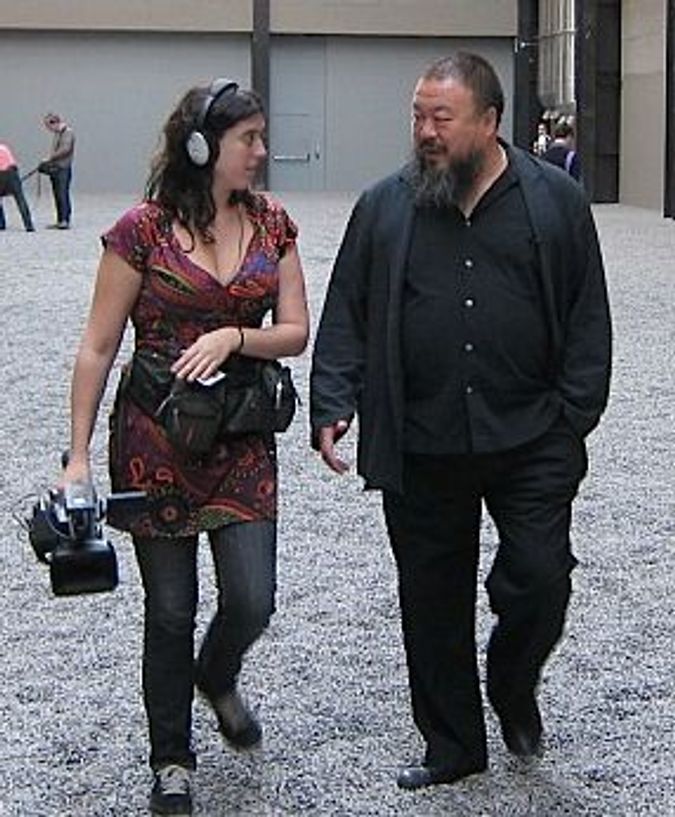 Image by COURTESY OF ALISON KLAYMAN

Informed by the sensibility of its director Alison Klayman, who is the granddaughter of Holocaust survivors, this moving, informative, and visually arresting documentary tells of Chinese artist and activist Ai Weiwei.

With a visual beauty that suggests the best work of Terence Malick without the attendant pretension or self-consciously wide-eyed innocence, first-time director Benh Zeitlin (whose father is the Jewish folklorist Steve Zeitlin) offers this eerily prescient and unforgettable, fantastical journey into a 6-year-old’s struggle to survive catastrophic circumstances.

Reminiscent of Errol Morris’s best work, Dror Moreh’s unblinking style undermines the viewer’s sense of truth in this documentary that relates a sort-of history of modern Israel as seen through the eyes of six former leaders of Shin Bet.

Unfairly overlooked in this country, the graphic novel created by this French writer, artist and filmmaker Joann Sfar (Gainsbourg) is a hilarious and breathtakingly fanciful work that its creator has adapted to film with wondrous confidence and wit as the titular feline gains the gift of speech after swallowing a parrot.

Imagine Abel Ferrara’s “Bad Lieutenant” as filtered through a far-more Jewish consciousness. Israel-born director Oren Moverman, whose directorial touch is becoming increasingly self-assured, coaxes another tremendously nuanced performance from Woody Harrelson, this time as a corrupt cop in an even-more-corrupt Los Angeles that has been imagined by crime writer James Ellroy.