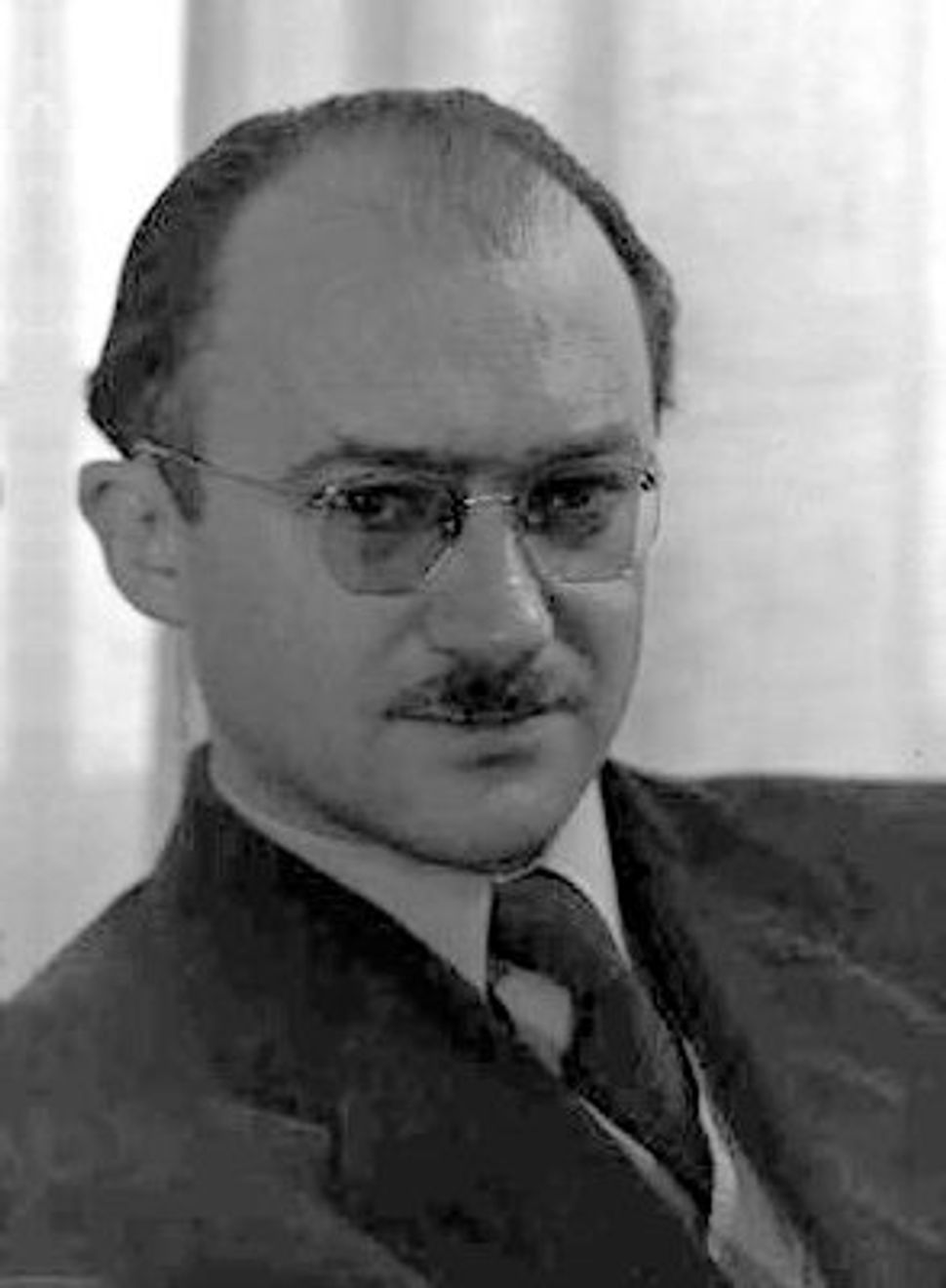 Summer Literary Seminars has announced its Abraham Sutzkever Translation Prize, marking the centennial of the birth of one of the most acclaimed Yiddish poets of the 20th century.

“To me, he is the leading Yiddish poet, the epitome of Yiddish literature in the 20th century,” Mikhail Iossel said of Sutzkever. Iossel, a Soviet émigré and associate professor of English and Creative Writing at Concordia University in Montreal, is the founder and director of the literary, creative writing and historical workshops that have taken place in St. Petersburg, Montreal, Nairobi and Vilnius. The Sutzkever Prize is associated with the SLS Lithuania program for summer 2013.

The new prize is being added to a lineup of already existing ones that are given through the SLS Unified Literary Contest, awarding winners with tuition, stipends and publication assurances. The winner of the Sutzkever Prize will receive tuition to SLS Lithuania plus $500 toward travel expenses. In addition, the winning entry will be translated into Lithuanian, and read at a celebration in Vilnius on the centennial, on July 15, 2013. The deadline for submissions is February 28, 2013.

Iossel explained that contest entrants are encouraged to interpret “translation” in a very broad sense. One option is to submit an original translation of a Sutzkever poem from Yiddish into English. Alternatively, one can re-translate or artistically respond to an existing translation. The contest will be judged by poet and literary critic Edward Hirsch.

Abraham (Avrom) Sutzkever was born in 1913 in what is now Belarus. His family fled to Siberia during World War I, and later settled in Vilnius (Vilna), where Sutzkever grew up and went on to study literary criticism at the University of Vilna. His poetry chronicled his Vilna childhood, his time in the city’s ghetto during World War II, and his and his wife’s escape to the forest to join Jewish partisans under the command of Moshe Judka Rudnitski. After the war, Sutzkever testified at the Nuremberg Trials and immigrated with his wife to pre-State Israel in 1947. He died in Tel Aviv in 2010 at the age of 96.

Although Sutzkever wrote his first poems in Hebrew, he later became a staunch advocate for Yiddish. His poetry was translated into Hebrew by Natan Alterman, Leah Goldberg and Avraham Shlonsky, and into Russian by Boris Pasternak. His “Lider fun togbukh” (“Poems from a Diary, 1974–1981”), written in the 1970s, is considered his masterpiece.

Iossel credits the idea for the translation prize in honor of this great Yiddish poet to Menachem Kaiser, coordinator for the “Jewish Lithuania” component of the SLS Lithuania program. Kaiser was a Fulbright Fellow (in creative writing) to Lithuania, and taught Contemporary Jewish Culture and Creative Writing in Vilnius University.

For both men the Sutzkever Prize is a new and different tool toward achieving SLS’s goals. “It broadens the scope of people who might be interested in bringing new literary energy to the empty spaces in Lithuania, especially in the Jewish context,” Iossel said.