Two Views of Eichmann and Arendt 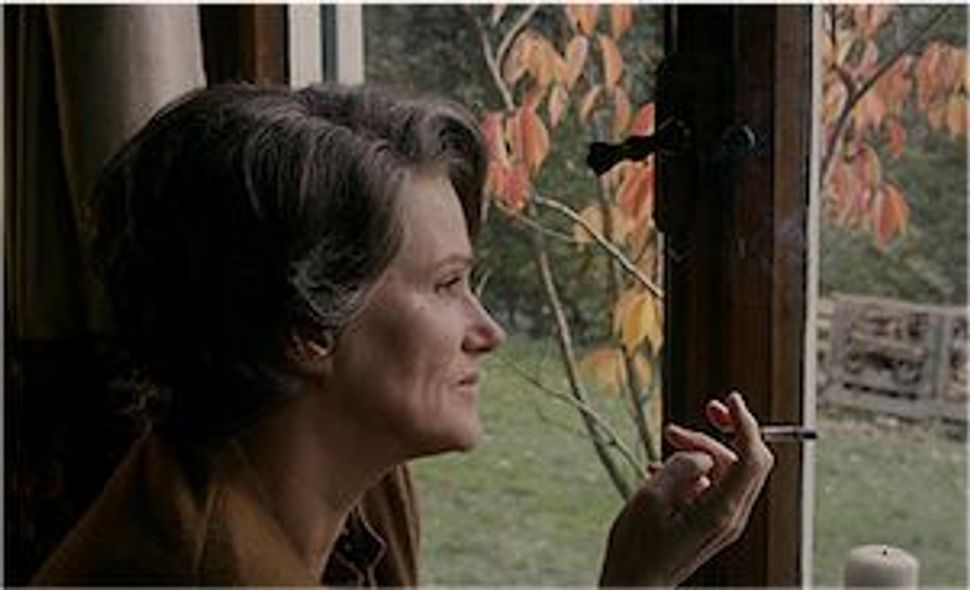 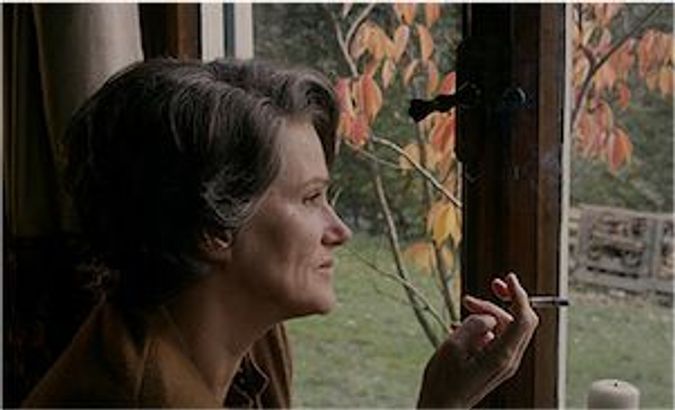 This year’s New York Jewish Film Festival, starting January 9, is heavy on the Holocaust. Two films, however, stand out in conversation with one another. “Hannah Arendt,” directed by Margarethe von Trotta, is a fictionalization of Arendt’s presence at the Eichmann trial. And a new documentary, “The Trial of Adolf Eichmann,” directed by Michael Prazan, attempts to retrieve the Eichmann trial from the clutches of Arendt’s highly controversial book “Eichmann in Jerusalem,” and to reinterpret the event through a different lens.

Arendt famously saw in Eichmann not a monster, but a bureaucrat following orders. She derived the term “the banality of evil” from observing Eichmann and his reactions during the trial. While the prosecution attempted to portray him as a conniving anti-Semite — the force and form behind the Final Solution — Arendt saw Eichmann as a cog in the machine of the Third Reich. She derided the theatrical nature of the trial and was deeply critical of Ben Gurion’s attempts to turn a matter of justice into a platform for nation building. The prosecution insisted on calling survivor after survivor to testify to their suffering in Germany, Poland and France. As far as Arendt was concerned, the question of Nazi atrocities had nothing to do with whether or not Eichmann was guilty of orchestrating the Final Solution.

“The Trial of Adolf Eichmann” insists on another perspective. Without mentioning Arendt by name (though she appears for a split second in the footage), the film attempts to respond to many of her concerns. Eichmann was kidnapped and smuggled into Israel from Argentina, where he had emigrated after the war under the pseudonym Ricardo Klement. Because his crimes had not been committed in Israel, it would not have been permissible to extradite him under international law. The film is neutral on this topic, as Arendt was not. The director interviews some of the Mosad agents assigned to the mission who describe Eichmann’s willingness to answer questions.

The film is self-referential and self-conscious with regards to its source material, including the footage of the trial, assembled from the shots of four hidden cameras. Apparently, the footage from the trial represents the beginning of broadcast television in Israel, an astounding claim.

With marvelous footage that is farcical in some moments, gut-wrenching in others, the film gives audiences a chance to be at the trial, to see (of course, in a highly processed, deeply thought-out, partial and partisan form) what Arendt saw or perhaps more — her detractors accused her of only attending the prosecutor’s case, not the defense’s, where Eichmann’s personality really emerged. Viewers will see Eichmann’s facial tick, discussed at length in coverage of the trial. They will see portions of witness testimonies. I heard stories more horrific than anything I had yet heard about the Holocaust.

The film has its own thesis about why these testimonies were necessary. They were not for the benefit of the state, as Arendt accused, but rather, to benefit a subaltern group. In the late ’40s and early ’50s the Holocaust and its victims tarnished the image that Israelis wanted to project, or so goes the narrative. So the survivors were forced into silence by a disgusted or disbelieving public. It was survivor pride that was at stake in the public telling these stories, according to this analysis.

Finally, the film relies heavily on historian David Cesarani’s assessment of Eichmann an anti-Semite and a brilliant man, not the cog in the machine that Arendt was convinced he was. But no matter who you choose to believe, the film is a fascinating assemblage of interviews, footage, and analysis. It is highly recommended.

Watch the trailer for ‘Hannah Arendt’:

Two Views of Eichmann and Arendt