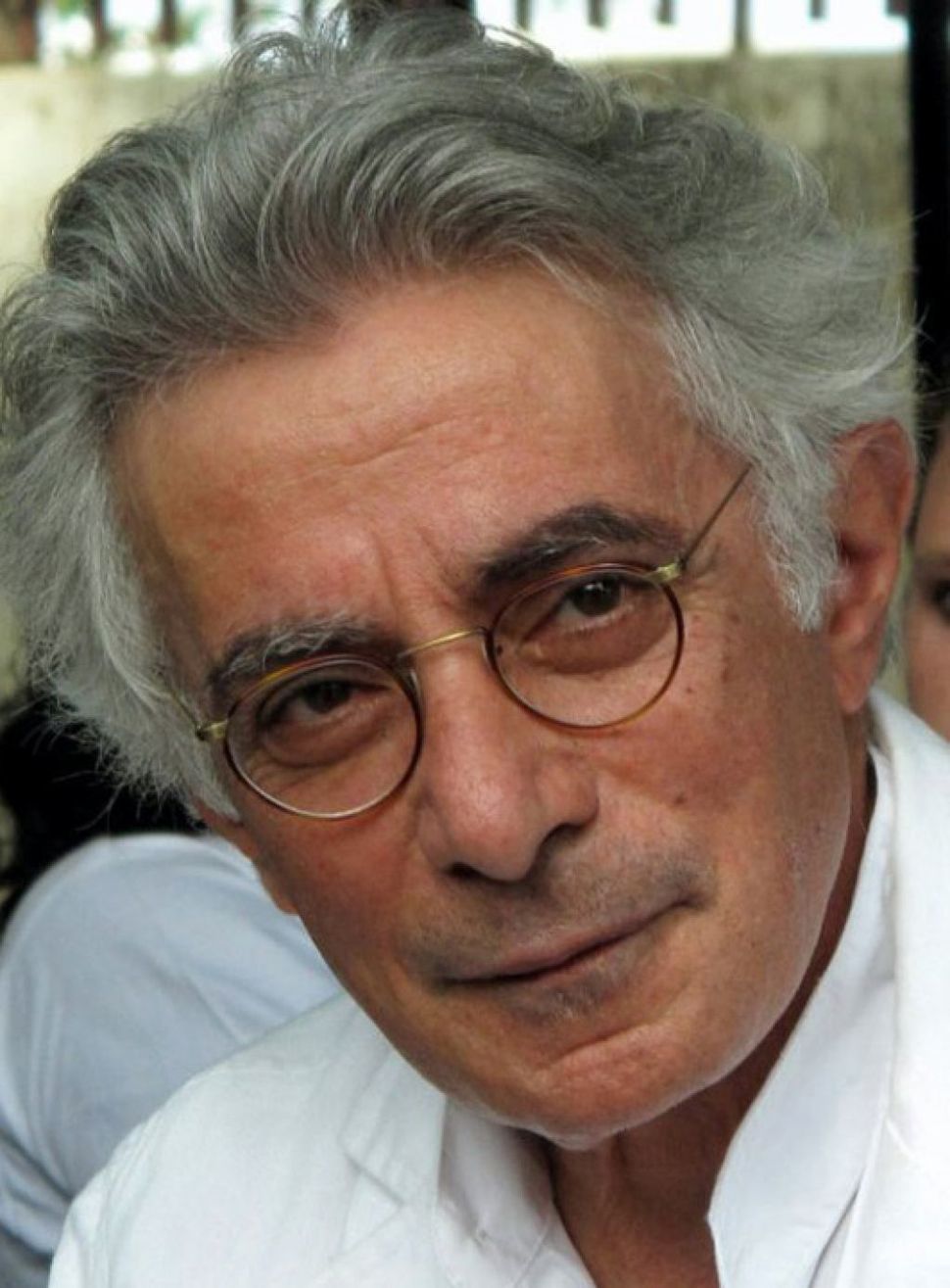 Now the ever-iconoclastic Nathan, born in 1948, has written his memoirs “Ethno-Novel,” to explain how he got that way. His narrative begins with the 1956 expulsion of Egypt’s Jews following the Suez Crisis by President Nasser, amid murderous anti-Semitic persecution. Before that, whenever his family celebrated Passover, Nathan was puzzled by the ceremony which thanked God for delivering the Jews safely from Egypt, since his family still lived there. After they moved to a humble northern Paris suburb, young Nathan found a country still “settling scores” over the Nazi Occupation where a different form of anti-Semitism reigned. In school, after Nathan announced that his family would be celebrating Passover by reading the Haggadah, he was mocked by a teacher and counseled by a school-friend, “Shut up! This is France. If you’re Jewish, you hide it.”

At about age 15 Nathan wrote a novel and submitted it to a local author, the Polish Jewish novelist and concentration camp survivor Anna Langfus (1920-1966). Winner of France’s Goncourt Prize for a 1962 Holocaust-themed novel which was translated as “The Lost Shore,” Langfus, whose heartrending novels deserve reprinting, encouraged Nathan, but died of a heart attack not long after. Nathan soon happened upon Freud’s writings, which he terms the perfect “reading for adolescents [since]… we were obsessed with sex, and Freud too!” Although he recalls studying Freud “with the same fervor that our ancestors studied the Talmud,” he was never tempted to become a strict Freudian, instead studying in college with George Devereux (born György Dobó to a Jewish family from the Banat region of Central Europe), a founding father of ethnopsychiatry.

Devereux slated eminent psychoanalysts, such as the Vienna-born Jewish practitioner Melanie Klein, whom he termed a “madwoman” for claiming that a six-month old baby can have cannibalistic impulses: “At six months, a child cannot tell animal meat from human meat. How could it be a cannibal?” Sparked by such lectures, heard amid the turmoil of the 1960s French student revolution – one of Nathan’s fellow sociology majors was the firebrand Daniel Cohn-Bendit – Nathan developed into the freshly original writer he is today.

And check out Tobie Nathan’s analysis of dreams here.